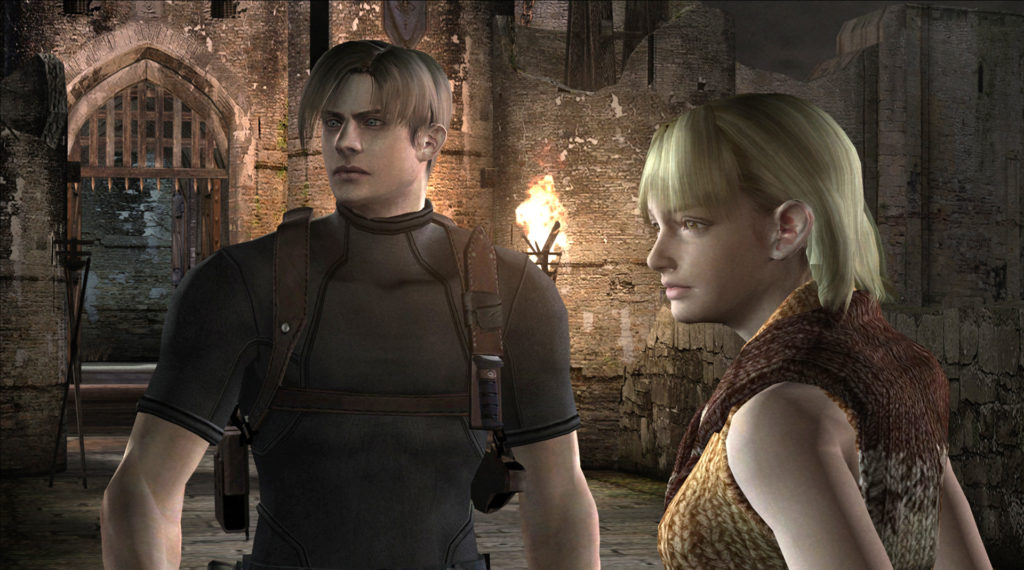 Resident Evil 4 has seen about a billion re-releases and ports since the survival horror shooter first launched for the GameCube all the way back in 2005, but even now, Capcom continues to find ways to keep bringing it back. The next RE4 re-release, however, is looking particularly interesting, what with it being a full VR-centric version of the game for the Oculus Quest 2.

Now we know exactly when it will launch as well. Capcom has set an October launch date, and shown new gameplay footage in a trailer of the game. Meanwhile courtesy of IGN, we also have some interesting gameplay details, specifically when it comes to the changes made for VR- such as fully interactible VR environments, reaching for your belt to pull out a gun, reaching for your shoulder to pull out healing items, and more. Get a brief glimpse of its gameplay below.

Resident Evil 4 will launch for Oculus Quest 2 on October 21. Rumours have heavily suggested that a remake of RE4 is also in development. Read more on that through here.