Capcom's Masachika Kawata talks about dealing with motion sickness in the sequel. 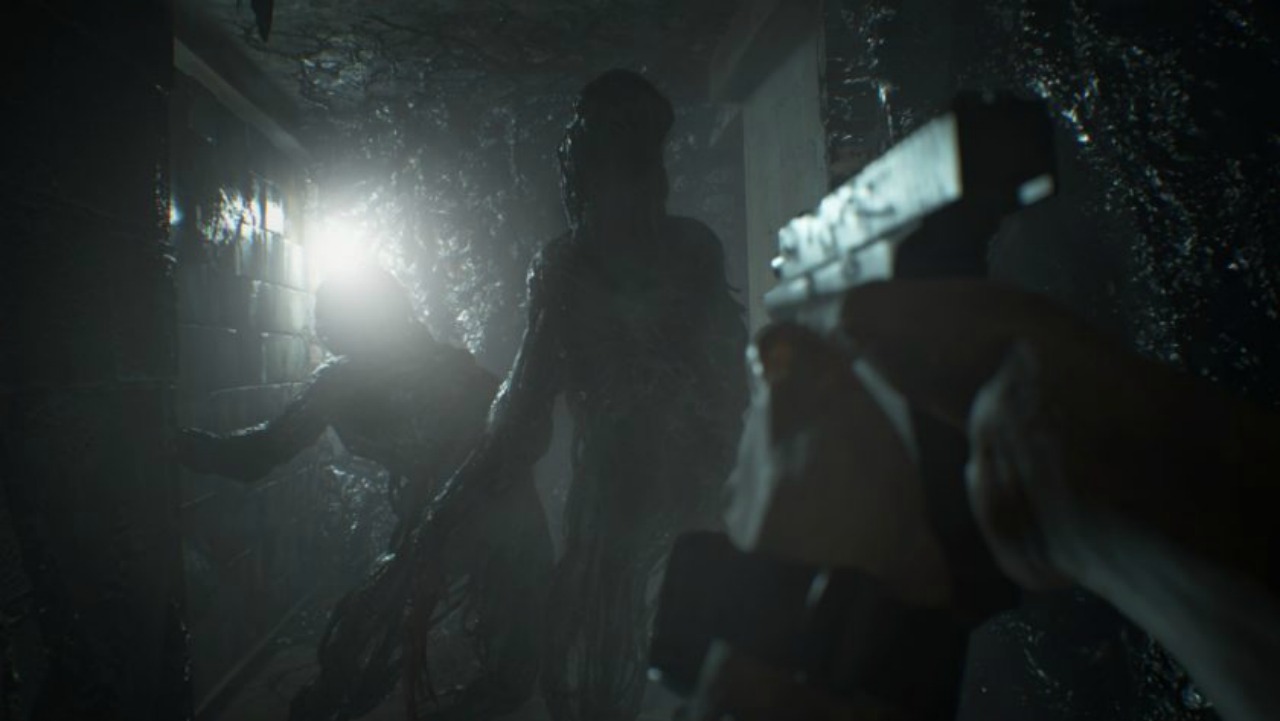 PlayStation VR may have had its estimates somewhat downgraded but it’s still doing incredibly well worldwide. One of the bigger issues plaguing the medium, namely motion sickness, still remains a challenge to its acceptance.

With Capcom’s Resident Evil 7 supporting PlayStation VR exclusively, we spoke to series producer Masachika Kawata on how the team was tackling the problem. “This is something that we have a lot of collaborative effort with Sony. We feel like we were able to reach a point where both Sony and we were quite happy with the results. We were able to make a lot of different adjustments. For example we made sure the camera doesn’t move on its own when trying out the game in PlayStation VR.

“Some other things that we did was having a lot of player customization options. Like when it comes to player movement, making sure that you do realize it’s a very subjective experience playing the game in VR. We made sure we were able to offer as many options for the player to try out and figure out, ‘this is the optimal setting for me to enjoy the game in the VR world.’ We definitely took a lot of extra measures to make sure that the player doesn’t have these motion sickness issues.”

Of course, we’ll only know for sure how effective it will be when Resident Evil 7 is out on January 24th 2017 for Xbox One, PS4, PC and PlayStation VR so stay tuned for more updates.