Capcom's survival horror follow-up has been in development since November 2012. 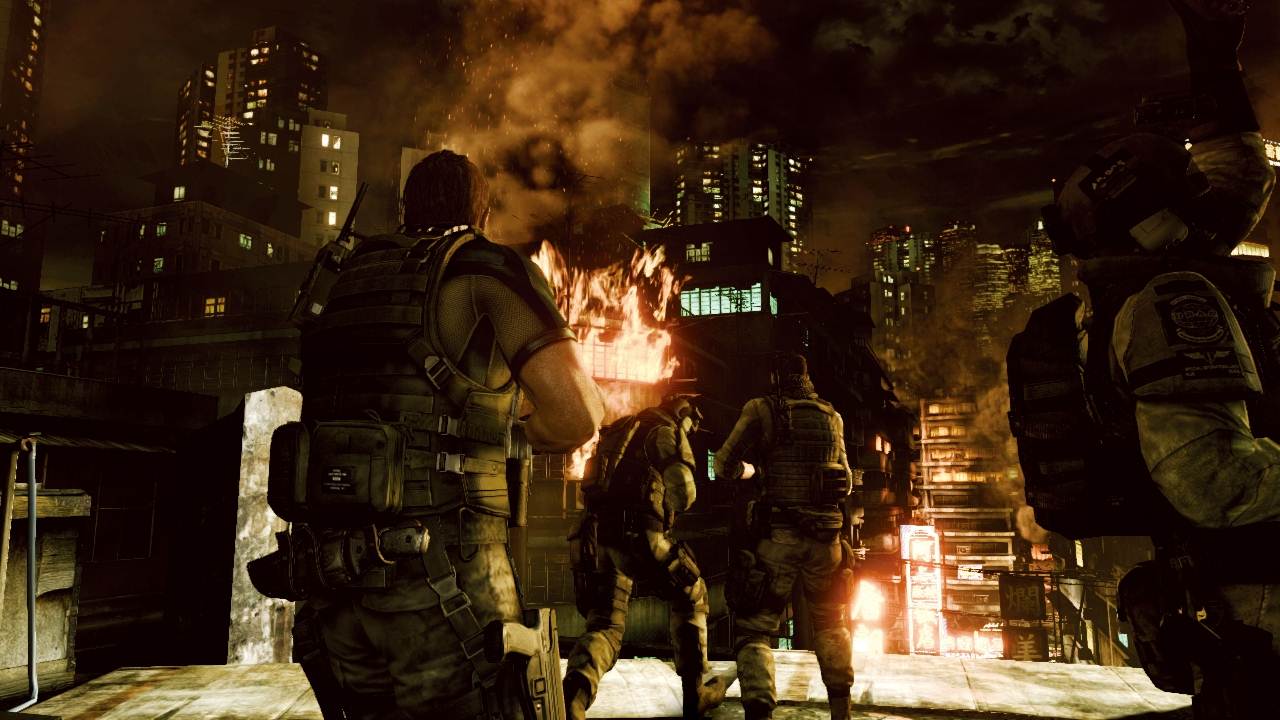 Capcom working on a new Resident Evil title is almost as shocking as Capcom working on another Street Fighter. But after the abysmal Resident Evil 6, the developer/publisher had promised to use the next game in the series to return to its roots of survival-horror. Now, a House of Moves costume designer Karen Brakenridge has updated her Linkedin profile to indicate her work on Resident Evil 7.

Interestingly, the date – November 2012 to January 2013 – indicates that the game began development as soon as Resident Evil 6 had released. You have to wonder what creative direction Capcom had gone in before the reviews and sales data finally came in.

Aside from costume designing, House of Moves is known for motion capture, clean up, targeting, facial and secondary animation, and comes highly recommended from studios such as Epic Games, which hired them for Gears of War 3. Perhaps this Resident Evil will be straight to next gen consoles? Stay tuned for future updates.