Next year's Resident Evil 4 will be Capcom's third Resident Evil remake in four years, but it doesn't look like Code - Veronica is next in line just yet. 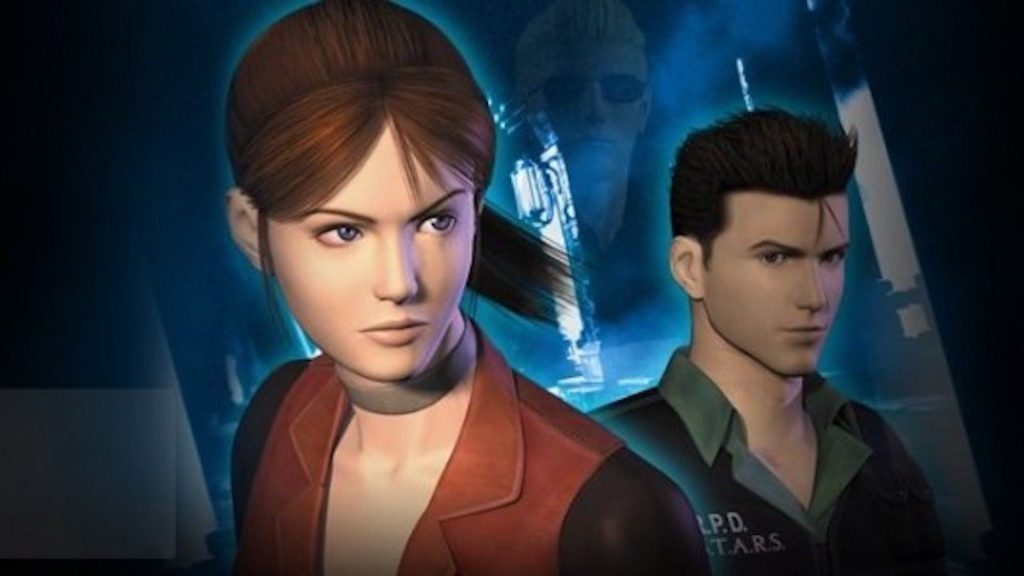 The Resident Evil 4 remake is launching next year, which means soon enough, the first four numbered instalments in the series will have seen releases of comprehensive reimaginings. But of course, fans have been hoping that other mainline titles in the series that were not necessarily numbered releases will also get the same treatment from Capcom, owing to how crucial they are to the larger Resident Evil timeline- and chief among them is Resident Evil: Code – Veronica.

A remake of Code – Veronica has been in demand for quite some time now, even more so because in the series’ chronology (as well as in terms of release timeline) it should logically have come before Resident Evil 4. But is Capcom on planning to go back to the Dreamcast title once RE4 is out of the way? It doesn’t seem like that’ll be the case.

Speaking in an interview with Noisy Pixel, when asked about the same, Resident Evil 4’s producer Yoshiaki Hirabayashi said that there were currently “no concrete plans” for a remake of Resident Evil: Code – Veronica, before adding that it could end up happening “if the opportunity arises.”

There are other candidates in Capcom’s catalog of legacy releases that would be perfect for future remakes in the style that the company likes to make them, so it’ll be interesting to see what its plans are once Resident Evil 4 is out of the way. It launches on March 24, 2023 for PS5, Xbox Series X/S, PS4, and PC.