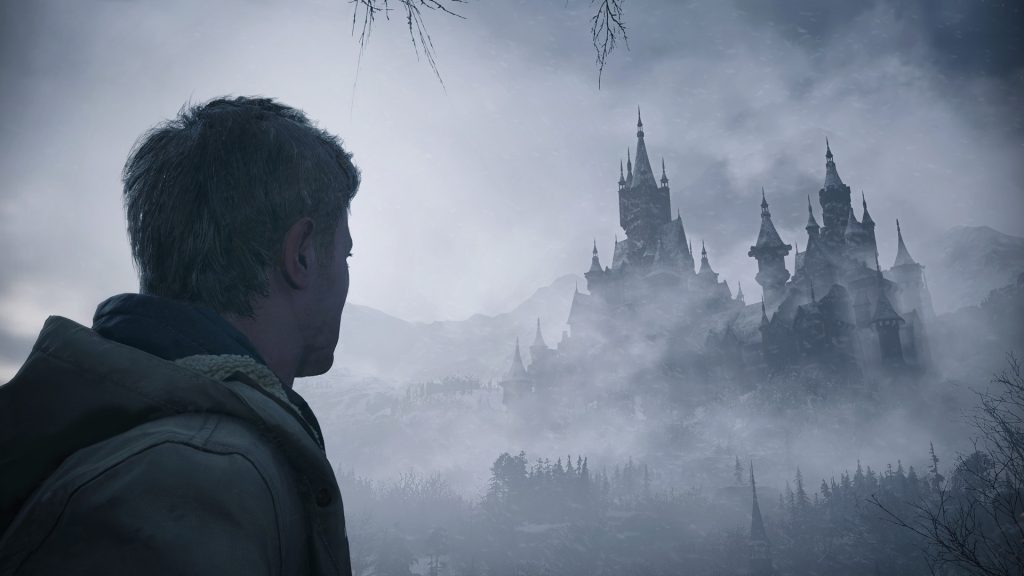 If you enjoyed Resident Evil Village, you have quite a bit to look forward to in the coming weeks and months. Kicking things off will be the Winters’ Expansion, which was announced earlier this year and is due out next month. Ahead of its launch, Capcom showcased more of what it’ll add to the survival horror shooter in a TGS presentation.

Winters’ Expansion is set to add three major things to the base game- for starters, the entire base game will now be playable in third person, with completely new animations added for the new perspective while retaining the base experience’s mechanics. Then there’s the Mercenaries mode, which will add new stages and characters, including the likes of Heisenberg and Lady Dimitrescu, all with their own unique abilities.

Finally, there’s Shadows of Rose, a new story episode set 16 years after the events of the base game, which will see you playing as Rose as she heads into the mind of the Megamycete. New gameplay footage showcases some of Rose’s abilities, the enemies you will encounter, and more. Check it out below.

Meanwhile, Capcom has also announced that in addition to the recently-announced Cloud Version for Nintendo Switch, Resident Evil Village is also headed to Mac.