A new video seems to let it slip.

It’s hard to believe, but we’re only about a month away from Resident Evil Village. It’s the highly anticipated next mainline entry in the survival horror franchise, and one Capcom is putting some high hopes on. It’s coming to a variety of platforms, from current gen to next gen, even to Google Stadia. We got our first current gen look at the game earlier with a look at the game running on the PS4 Pro, and it also seems that video may have confirmed something else.

The video was posted by IGN, and you can see it in full through here. One thing that is interesting, as noticed by the good folks at MP1st, is that there is one image that explicitly talks about a photo mode. There was no explicit mention of the mode in the video, but it had not been confirmed before hand. You can see it below.

Resident Evil Village will release on May 7th for PlayStation 5, PlayStation 4, Xbox Series X/S, Xbox One, PC and Stadia. You can check out the game’s PC requirements through here. 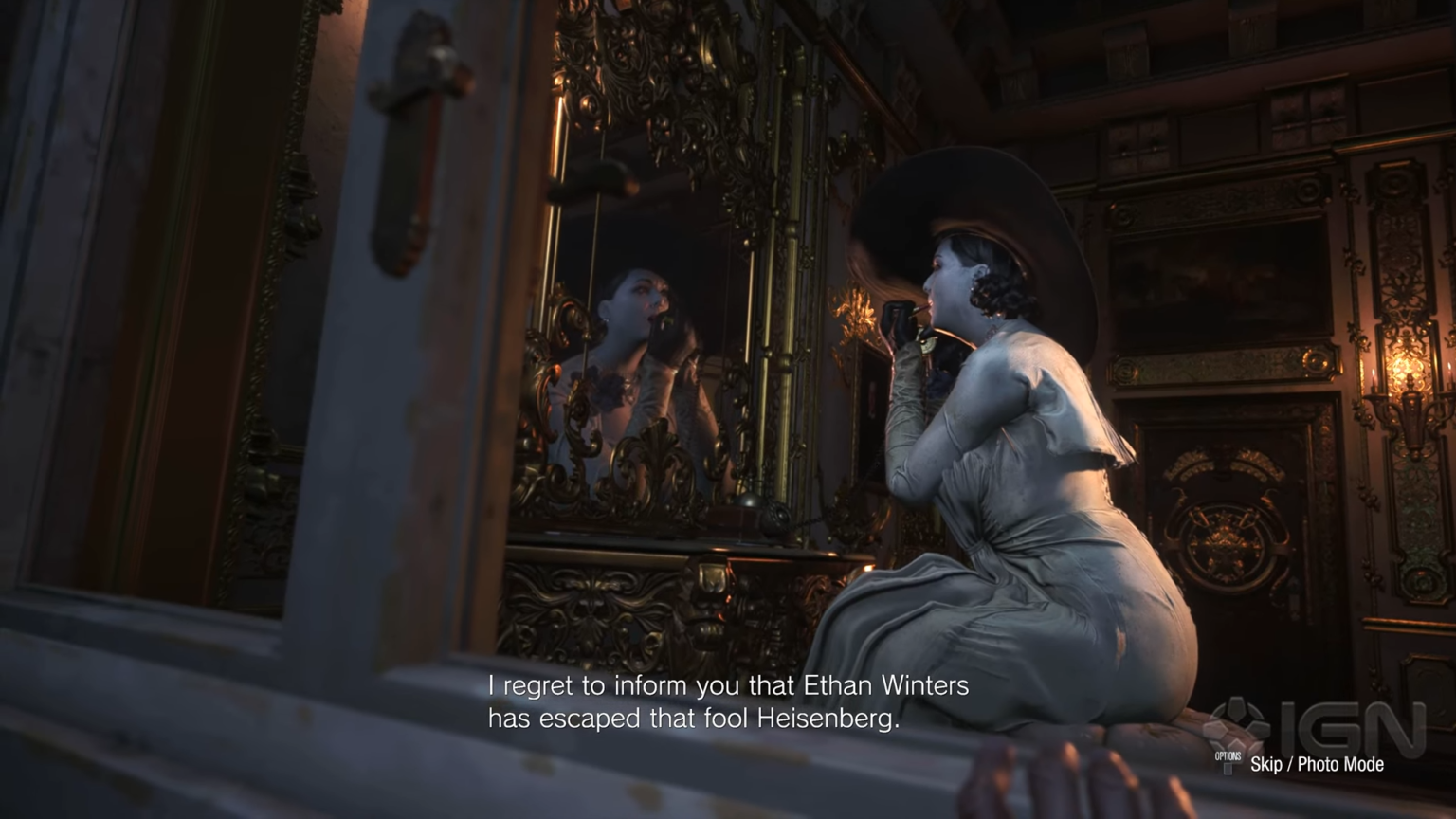