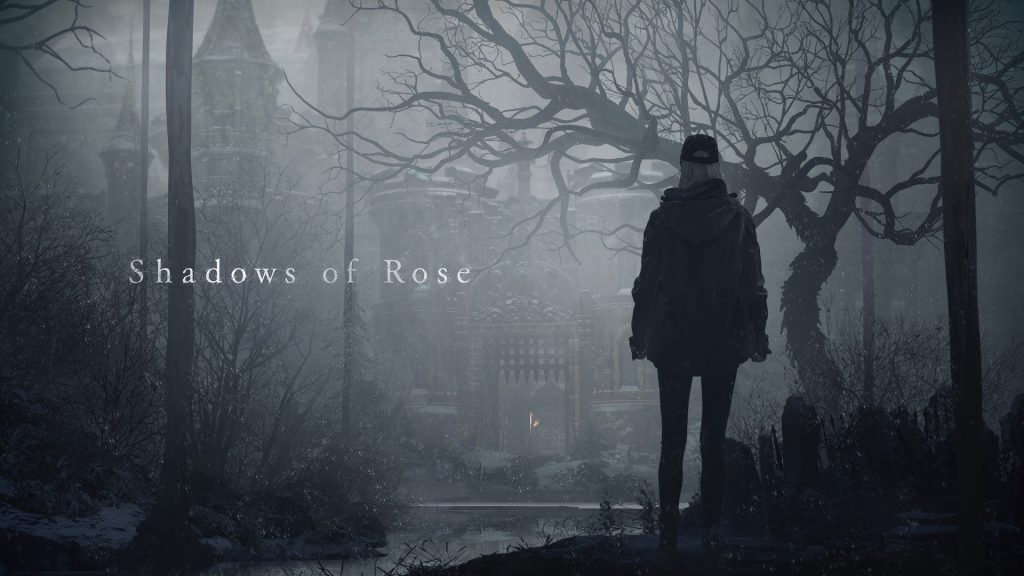 Resident Evil Village will see the launch of the Winters’ Expansion next month, which is set to bring a bucketload of new content to the game with a new third person mode for the base experience, new stages and characters for Mercenaries, and a new story DLC in the form of “Shadows of Rose”. We got to see new footage for it all during Capcom’s recent TGS stream, and now, more new gameplay footage for the Shadows of Rose DLC has emerged, courtesy of IGN.

The gameplay video is seven minutes long, and shows plenty of the story episode. Played entirely with the third person perspective, Shadows of Rose is set 16 years after the events of the base game, and sees Ethan’s daughter Rose heading into the mind of the megamycete, where she’ll be dealing with new enemies and using her own special powers and abilities. Check out the gameplay footage below to get a look at the DLC episode.

Resident Evil Village: Winters’ Expansion will launch on October 28 for PS5, Xbox Series X/S, PS4, Xbox One, PC, and Stadia. A Resident Evil Showcase is arriving next month, which will include new details for the DLC and the upcoming Resident Evil 4 remake.