The expansion is out on October 28th for Xbox One, PS4, Xbox Series X/S, PS5, and PC, adding Third-Person Mode, new story content, and more. 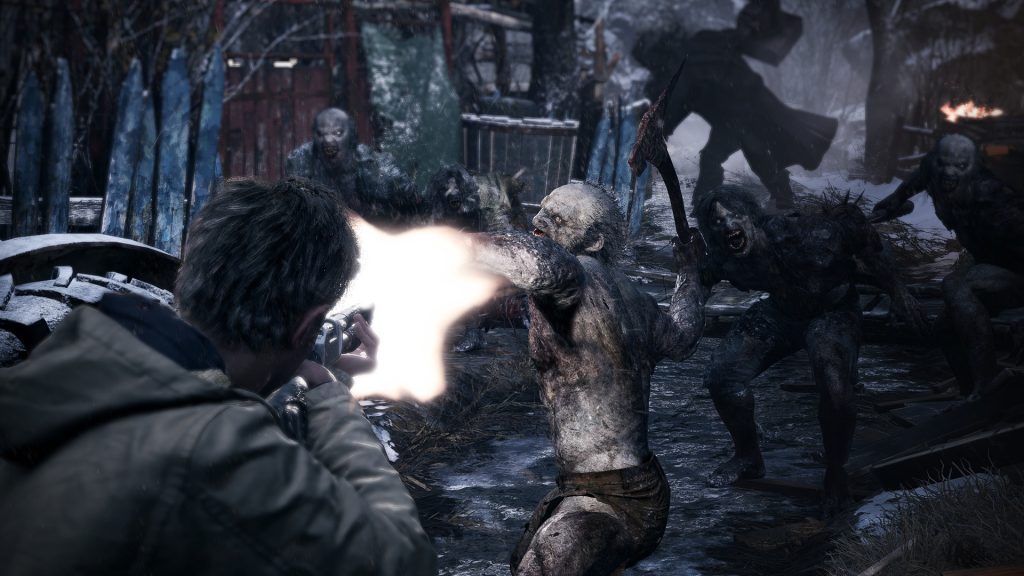 Capcom’s Resident Evil Village is receiving significant new content this month with the Winters’ Expansion. It adds Third-Person Mode, Additional Orders for The Mercenaries, and the eagerly anticipated story DLC Shadows of Rose. Thankfully, it reportedly won’t occupy too much installation space.

PlayStation Game Size on Twitter notes that the expansion is 6.997 GB on PS5. The user monitors the backend of the PlayStation Network and has been pretty accurate with install sizes in the past. Lest we forget though, the base game required less than 28 GB on PS5, so this is pretty much in line with expectations.

Retailing for $20, it provides about four hours of new story content in Shadows of Rose (which also features new mechanics). The Mercenaries Additional Orders provides three new characters to play around with, two new stages, and some 20 unlockables. Finally, Third-Person Mode is a brand-new way to play, which took as much effort as creating a new game as per the developer.