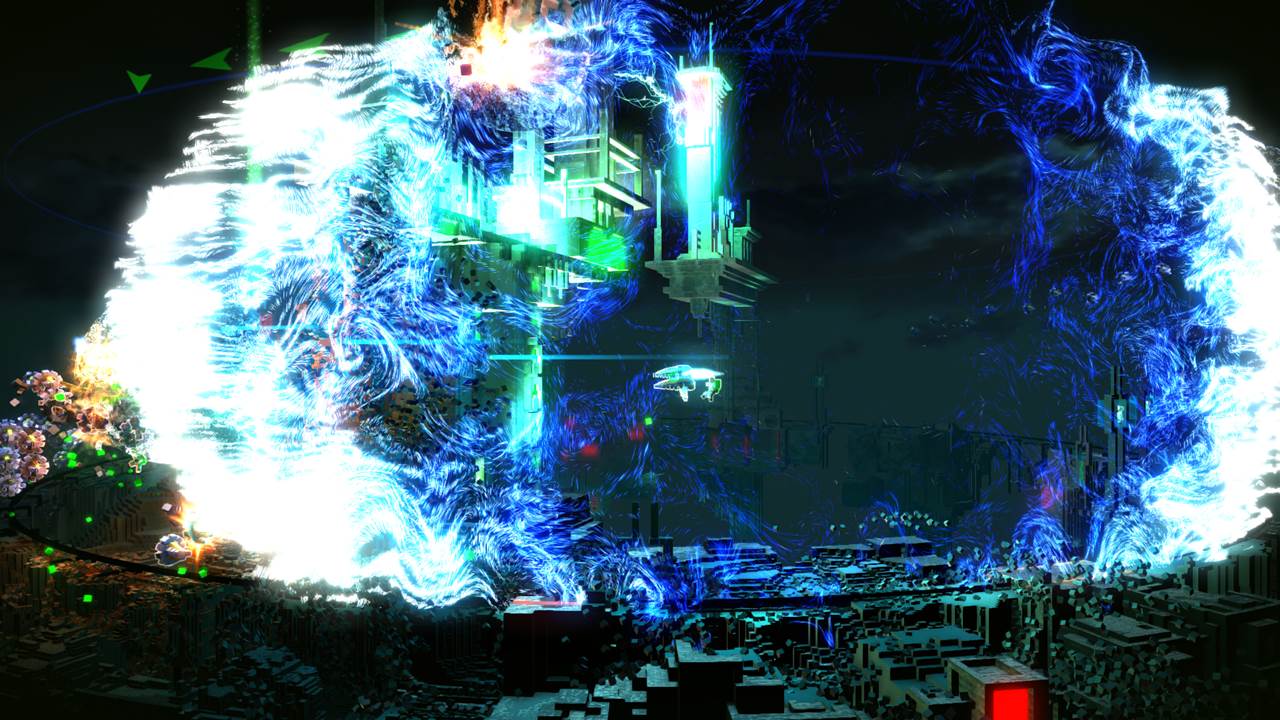 Unlike the PS4 version, the PS3 and Vita versions have been developed by Climax Studios. They will be available for $14.99 on both platforms but if you already own it on PS Vita, you’ll be able to download it for free on the PS3 and Vita.

Along with the ability to transfer saves, the Vita version will have the ability for ad-hoc co-op play. Will that be enough for PS3 and Vita players to take the plunge into the side-scrolling shoot ’em up? Let us know your thoughts in the comments below and stay tuned for more information.