Hoursemarque's roguelike shooter Returnal was awarded the Game of the Year award during the recent Develop: Star awards. 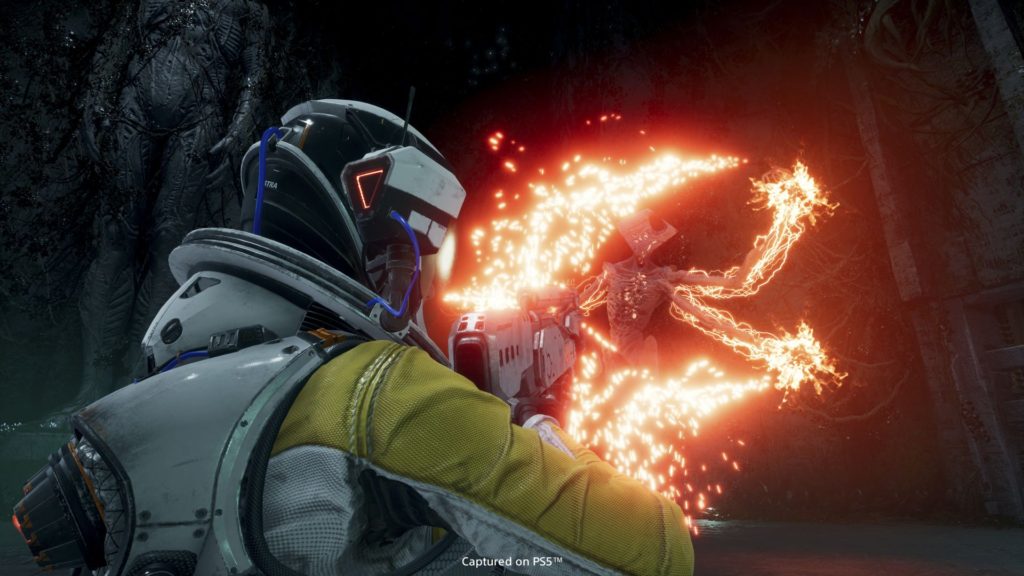 Housemarque’s time-looping sci-fi shooter Returnal has won its first Game of the Year award. During the Develop: Star awards in Brighton yesterday, Returnal was awarded with the most prestigious accolade of the bunch.

Meanwhile, Returnal also won the Best Visual Art award. The only other game to win 2 awards during the show was Fall Guys: Ultimate Knockout (Best Game Design and Best Original IP). The Best Studio award was handed out to Sumo Digital (developer of Sackboy: A Big Adventure), while The Develop Star award was handed out to Debbie Bestick of Team 17.

An important point worth mentioning is the fact that many unreleased games are, of course, excluded from the nominations. Games such as Forza Horizon 5, Halo Infinite, Shin Megami Tensei 5, and others who might be contenders for GOTY this year are yet to be released. Of course, The Game Awards is on the horizon, where many of the biggest games of 2021 will be winning several more honors.