The graphics are going to be good. 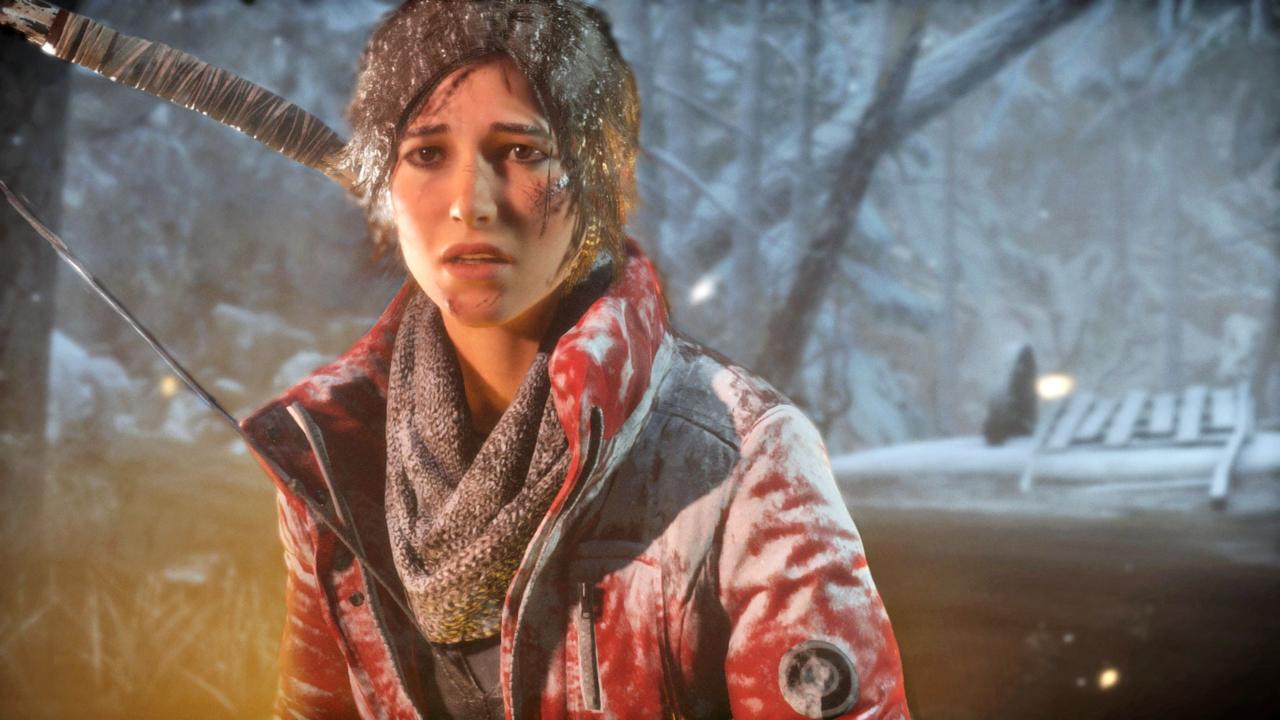 Since we first heard the announcement about Rise of the Tomb Raider coming to Microsoft’s signature consoles, we’ve also been hearing about just how hard the developers have been working to make the game really special looking. The developers already confirmed that they will be bringing the newest version of the hair technology in the game. This is a bit of a staple when it comes to the rebooted Tomb Raider franchise.

Now, Brian Horton, the game’s director has taken to Twitter in order to confirm just how far Crystal Dynamics is willing to go in order to make sure the game looks as realistic as possible. Horton was actually answering a question from another Twitter user, wondering if the rumors that Crystal Dynamics wasn’t going to use Physical Based Rendering (PBR) in Rise of the Tomb Raider were true. Turns out those rumors are actually false, according to Horton.

Not only is the game using PBR but Horton explained that they are actually using a souped up version of the tech. “We are using PBR with a new image based probe system for indirect lighting and reflections.” He said in response to the question. For those not aware, PBR tech brings realistic lighting to objects in the game world. You’ll get to see this in action when Rise of the Tomb Raider launches for the Xbox 360 and Xbox One on November 10, 2015 with it launching on the PS4 and PC sometime in 2016.