A new stage and two new bosses also arrive along with new items. 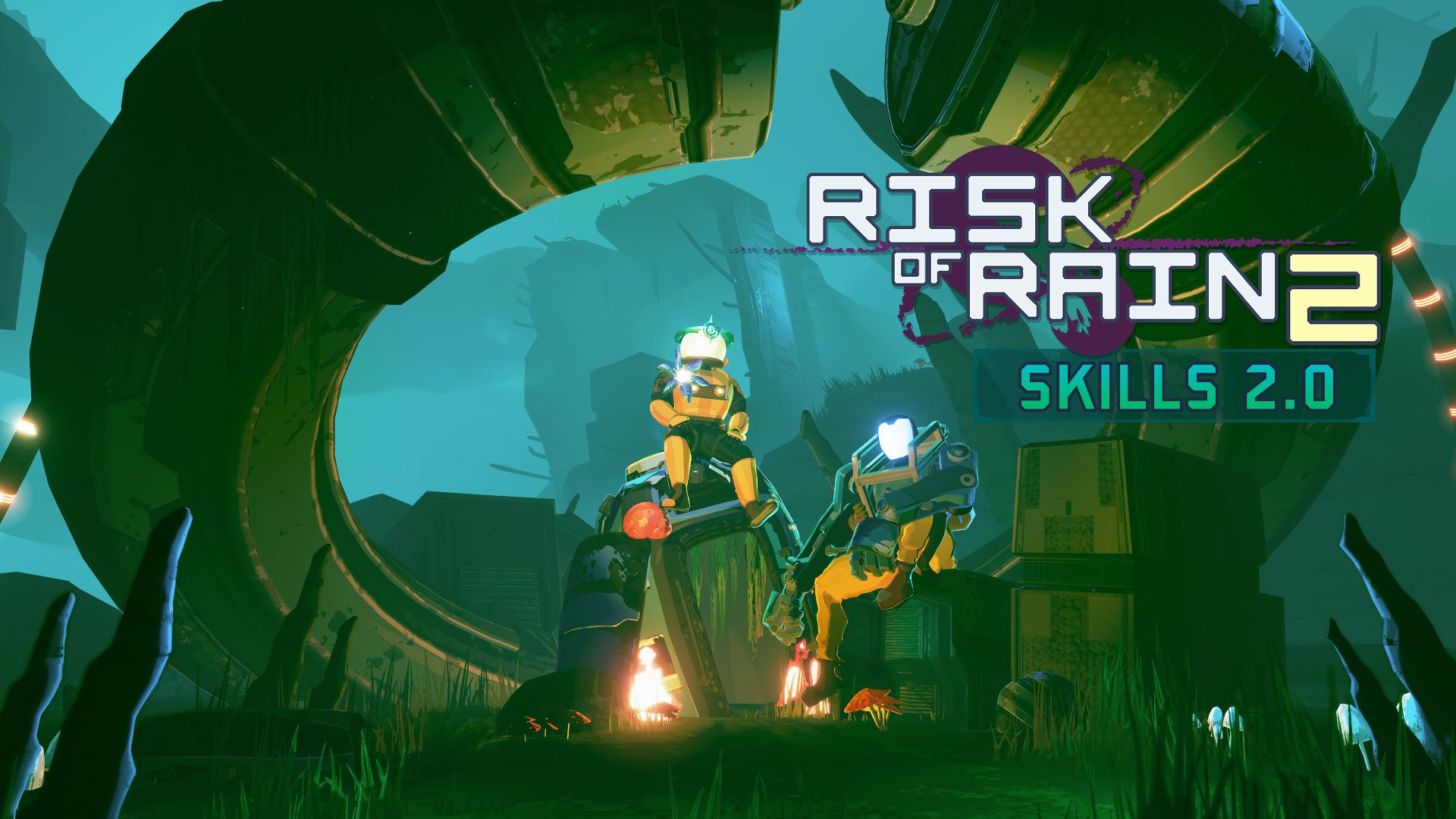 Hopoo Games’ chaotic rogue-lite shooter Risk of Rain 2 is back with another update, this time introducing Skills 2.0 to the game. It also see the Loader, a Survivor from the previous game, returning along with some new content. Check out the trailer below and try not to fall too deeply in love with the Loader’s grappling hook.

Skills 2.0 brings a new Loadout system which allows players to swap skills and skins for their Survivors before a run. New skill variants have been added for each class with more to come later. New items like the Focus Crystal, Lepton Daisy and Shattering Justice have also been added along two new equipment pieces – Blast Shower and Volcanic Egg.

If that weren’t enough, there’s a new stage called Siren’s Call to jump into and new monsters like the Alloy Vulture and Solus Probe. Two new bosses also await in the Solus Control Unit and the Alloy Worship Unit. All of this is currently live on PC and will hit PS4, Xbox One and Nintendo Switch later so stay tuned.