The free-to-play mobile title is now in limited alpha for Android in New Zealand and Australia. 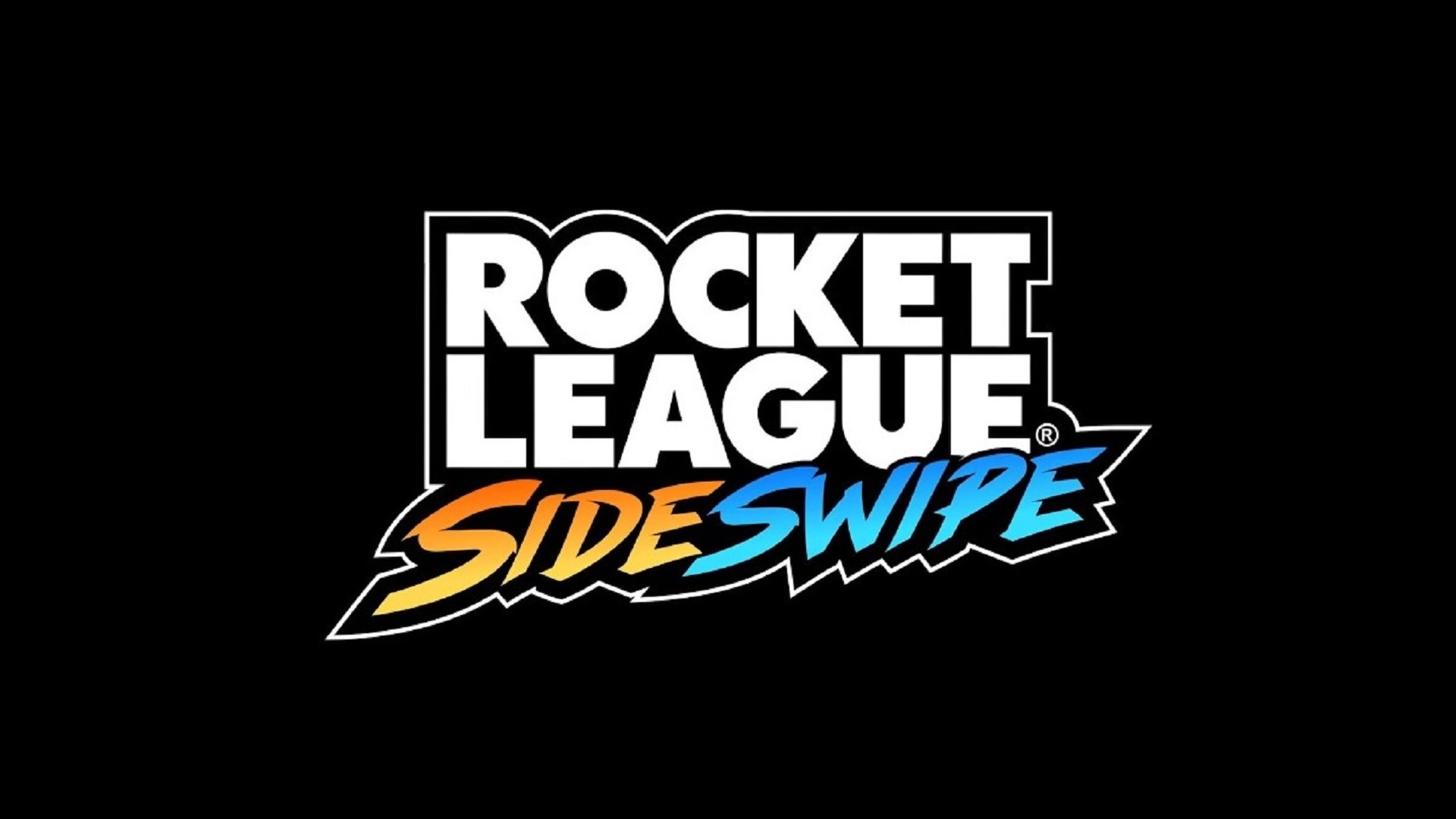 Given how massive the mobile market has become in so short a time, with games such as PUBG Mobile and Genshin Impact (to name just a couple) raking in the cash on a ridiculous scale, it’s no surprise that everyone in the industry is sitting up to take notice. Psyonix’s Rocket League has been a force to be reckoned with in the PC and console space for a while now, and soon, it’s going to be making its mobile debut, with the newly announced Rocket League Sideswipe. It’s a standalone mobile title that will launch as a free-to-play release for iOS and Android later this year.

Rocket League Sideswipe will feature a new side-on camera perspective and focus on 1v1 or 2v2 matches. Matches are described as fast-paced 2-minute affairs, and though the gameplay and control scheme have been simplified for mobile devices, it will retain the core mechanics and physics of Rocket League. Rocket League Sideswipe has also entered a limited region alpha test in New Zealand and Australia for Android players.

Rocket League itself is available for PS5, PS4, Xbox One, Nintendo Switch, and PC. It went free-to-play last year as well.