Rockstar Games Launcher Gets Yet Another Update, This Time For Offline Play Error

I’m getting the feeling this thing wasn’t quite ready for prime time. 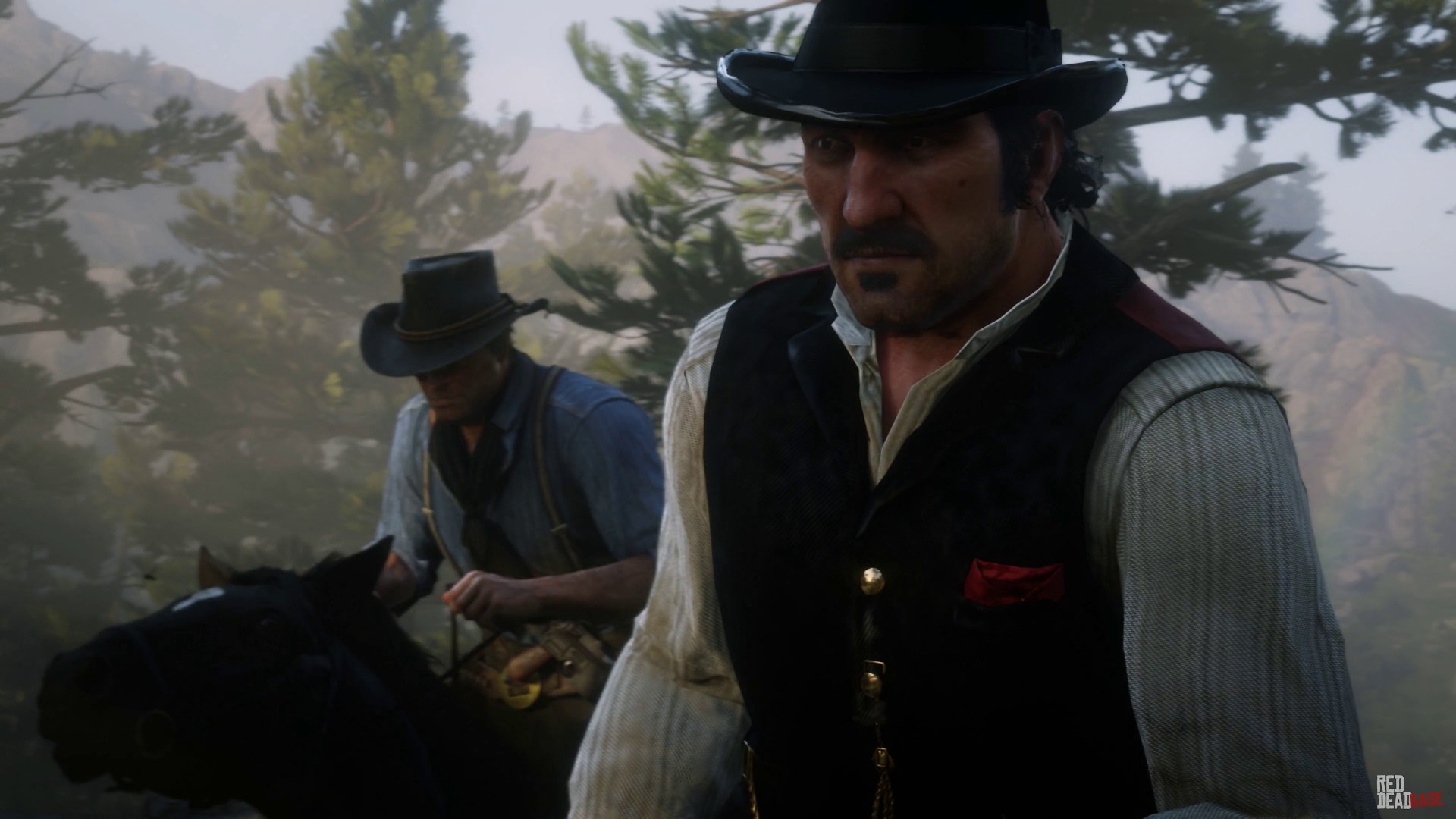 Fans who have been waiting patiently for over a year were ecstatic when it was finally announced that Red Dead Redemption 2 was finally coming to PC. They were, I image, a little less enthusiastic when the port released with a lot of issues. While it’s far from unplayable by any stretch of the imagination, there’s been several issues from buggy menus to crashes. It also launched along side the new Rockstar Games Launcher, and it seems that too wasn’t ready for primetime, though they are working on it.

In the span of just a few days, the launcher has seen several updates, mostly targeting crashes. This newest one, update v1.0.11.170, targets an issue which would give the error message “The Rockstar Games Services are unavailable and offline play could not be verified” when trying to launch Red Dead Redemption 2, even if you were connected to the internet.

Thankfully, they seem to be working on improving the launcher at a speedy pace, and the game is available on other storefronts, such as the Epic Games Store and Steam next month. Either way, the game has already sold enough and is continuing to sell, so I doubt it will stop many people in the end from getting the game.