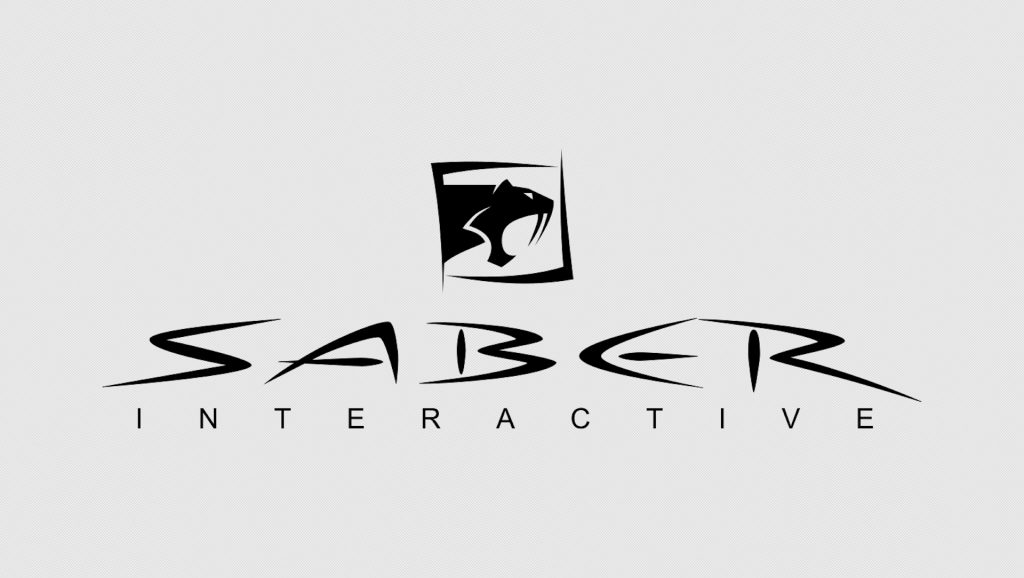 The Game Awards 2021 takes place tomorrow and features 40 to 50 announcements for many titles coming in 2022 and 2023. In a recent press release, Saber Interactive has confirmed that it will have a new game announcement and trailer tomorrow. Focus Entertainment is also involved with this new title.

But since Saber Interactive is celebrating its 20th anniversary, it has even more announcements coming on December 10th with the Twitch Winter Gathering at 1:50 PM PT. Three new titles will be announced at the even with new trailers. Furthermore, Geoff Keighley will sit down with Saber’s chief creative officer Tim Willits and actor Bruce Campbell to discuss Evil Dead: The Game.

Saber Interactive head of publishing Todd Hollenshead said that, “Saber is celebrating its 20th anniversary this year, and it’s amazing how much the company has evolved in that time. Our company has long been known for its sterling reputation as a developer, and since joining the Embracer family we have continued to grow on that front by acquiring some of the most talented studios from around the world.

“At the same time, we have been quietly building our publishing division and lineup which is about to rapidly expand with the announcement of multiple new titles for 2022 and beyond. We will be revealing more from our upcoming, very diverse slate with announcements and trailer reveals later this week at both The Game Awards and the Twitch Winter Gathering. You’re going to be hearing a lot more from Saber moving forward.”

Another announcements confirmed for The Game Awards 2021 include The Lord of the Rings: Gollum having a new showing; Spiders’ action RPG Steelrising getting a new trailer; and the debut trailer for the Halo TV series. The event kicks off tomorrow at 5 PM PST so stay tuned for more details and coverage.