Sackboy: A Big Adventure is Adding The Last of Us Part 2 Costumes

Starting September 26, players will be able to dress Sackboy up as either a hammer-wielding Abby, or Ellie with a bow and arrow. 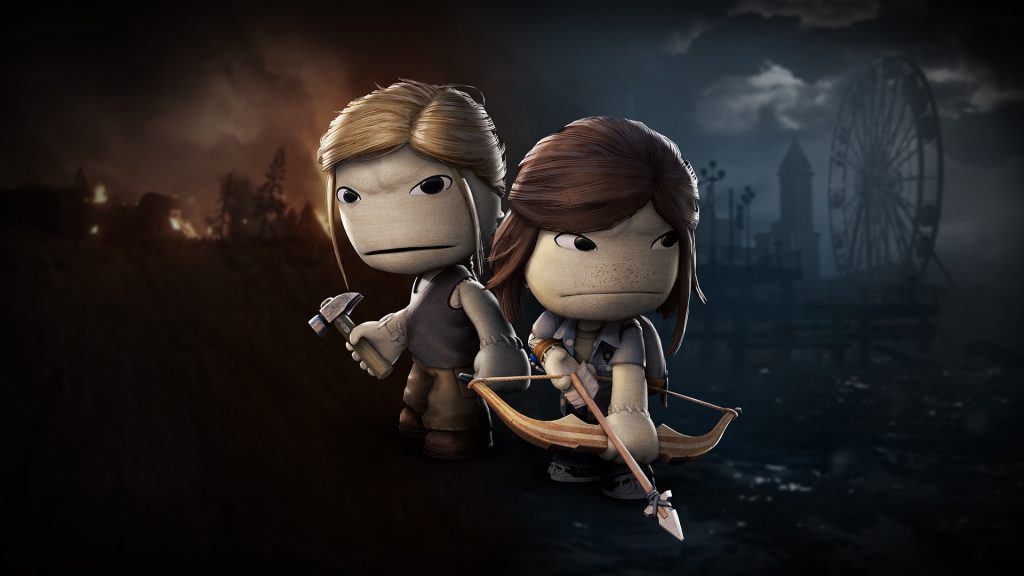 Sackboy: A Big Adventure, in spite of being probably the most overlooked first party game in the PS5’s launch lineup, has received surprisingly decent post-launch support over the last few months, adding everything from speedrun challenges to online multiplayer. Interestingly enough, it’s also been something of a crossover hub for Sony’s first party franchises, with skins based a number of PlayStation games having been added to 3D platformer, including the likes of Ratchet and Clank: Rift Apart and Returnal.

The next game in line to make the same jump is The Last of Us Part 2. Over on Twitter, Sony has revealed that skins based on Naughty Dog’s 2020 action-adventure title will be coming to Sackboy: A Big Adventure on September 26. Players will be able to dress Sackboy up as either Ellie with a bow and arrow, or Abby wielding a hammer, and both looking quite angry. In typical LittleBigPlanet/Sackboy fashion, they look rather adorable.

Sackboy: A Big Adventure is available on PS5 and PS4.

When the going gets tough, Sackboy gets going… right into the heart of danger!

Prepare for adventures into the unknown with Ellie and Abby costumes for Sackboy: A Big Adventure, available on 26th September. pic.twitter.com/zkSRf5V6Fx