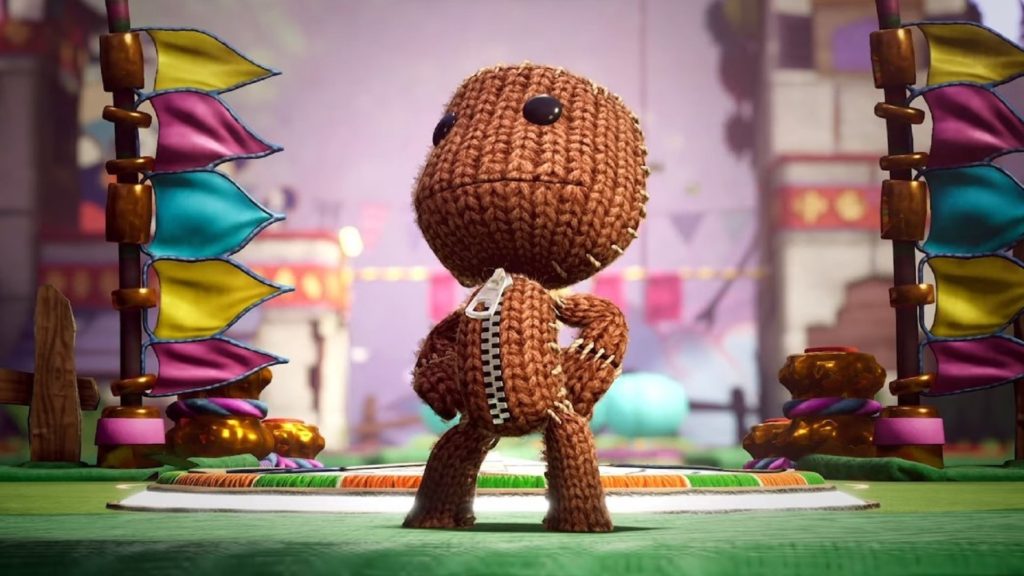 Sackboy: A Big Adventure might not be your typical LittleBigPlanet game, what with its focus on 3D single player (or co-op) platforming rather than on sidescrolling action and an emphasis on creation and sharing. Even so, though it has more in common with something like Super Mario 3D World than with LittleBigPlanet, it does fall under the latter’s umbrella.

Recently, in fact, Sony took the opportunity to celebrate a notable occasion for Media Molecule’s franchise within Sackboy: A Big Adventure. It was recently confirmed that on November 12, the platformer will be adding another new costume to its ever-growing list of in-game cosmetics. This one will be birthday-themed to celebrate the 13th anniversary of the original LittleBigPlanet, which launched on November 5, 2008. Incidentally, November 12 will also be the one-year anniversary of Sackboy: A Big Adventure itself, so the game will have two things to celebrate.

Sackboy: A Big Adventure has been adding new costumes for free at a pretty regular clip throughout the year, from event celebrations to crossovers with various other first party PlayStation franchises. Interestingly enough, a recent rumour also claimed that the game could be headed to PC in the not-so-distant future.

Currently, Sackboy: A Big Adventure is available on PS5 and PS4.

Next Friday… Will ALSO be the 1st Anniversary of Sackboy: A Big Adventure! ⭐