With Halloween right around the corner, players can collect a free Zombie costume and emote from the PlayStation Store on Friday. 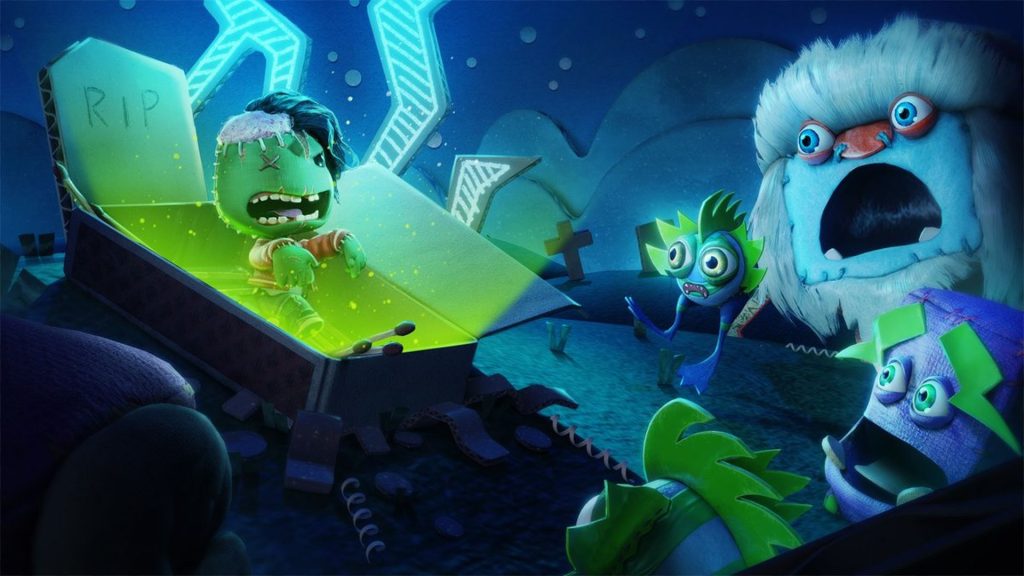 Sumo Digital continues to add new costumes and emotes to Sackboy: A Big Adventure, and this one is just in time for Halloween. The game’s official Twitter confirmed that players would receive a free Zombie costume and emote from the PlayStation Store on October 29th. You wouldn’t think Sackboy with exposed stuffing on his head would be disturbing but you’d be wrong.

Sackboy: A Big Adventure launched last year in November for PS4 and PS5 with the Digital Deluxe Edition containing costumes and emotes from Sony franchises like Ghost of Tsushima, Death Stranding, Days Gone and Detroit: Become Human. The developer would continue adding new costumes with Ratchet and Clank: Rift Apart, Returnal and The Last of Us Part 2 represented.

This is in addition to other content like Knit-Speedrun Challenges which offered more challenges for ardent fans. For more details on the base game, check out our review here. It may be a while before we see Sackboy in a new adventure but perhaps the LittleBigPlanet franchise could see a sequel at some point. Stay tuned for more details in the meantime.

Sackboy's counting down the days to Halloween because he can't wait to show Vex that he isn't as scary-looking as he thinks! 🎃

This FREE Zombie Costume and Emote is sure to give your friends a spook too and will be available on the PlayStation Store from October 29th! 🧟 pic.twitter.com/ugLAWkywsT