Lincoln and Washington aren't far behind. 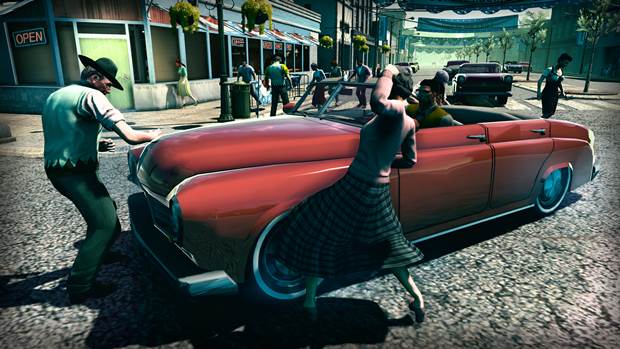 Good news, wannabe gang leaders turned Presidents: Deep Silver has announced that if you pre-order Saints Row IV from either GameStop or EB Games, you’ll actually be able to play as actual Presidents of the United States. Or their character skins at least.

And who are the lucky candidates? Barack Obama, George W. Bush, Abraham Lincoln and George Washington will be available in the Presidential Pack to those who pre-order and purchase the game by August 22nd – with the official release on August 20th for PS3, Xbox 360 and PC. You can also pick up two other bonus skins, namely the Iron Rogue and Queen Amazonia.