Scarlet Nexus Dev Diary Details Lore and Design of the Others

Enigmatic and destructive, the Others are likened to natural disasters. 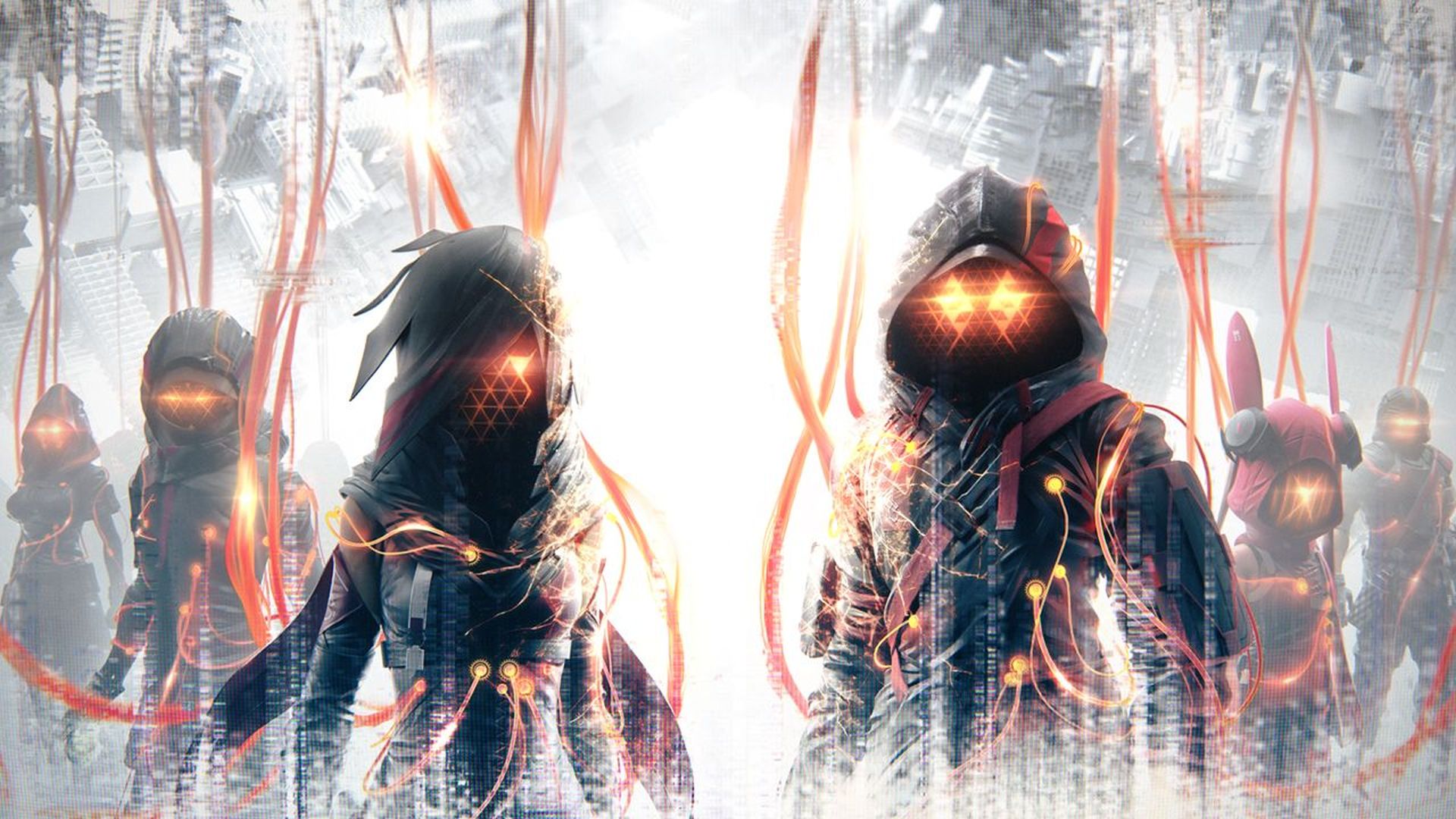 Bandai Namco has revealed quite about Scarlet Nexus since its announcement, from the presence of a second protagonist to the release window. There’s still a lot we don’t know about the game, especially regarding the antagonistic Others. Though the truth of their nature will be revealed in the full game, the development team did sit down to discuss their backstory and design.

As revealed by director Kenji Anabuki, the Others manifest from the Extinction Belt, a fog-like phenomenon in the sky above New Himuka. Thanks to the humans’ ability to predict where they’ll land, the Others Suppression Force or OSF can be dispatched to deal with him. Anabuki likens the Others to natural disasters, except occurring on a daily basis.

Design-wise, the Others combine organic with inanimate objects – like household appliances – to create this incomprehensible nature to their design. Their true purpose and nature is no doubt a central part of the game’s plot so hopefully we’ll learn more when it releases this Summer. Scarlet Nexus is currently in development for Xbox One, Xbox Series X/S, PS4, PS5 and PC.