Publisher is "excited" for the hack and slash title to launch on Xbox Series X/S, Xbox One, PS4, PS5 and PC on June 25th. 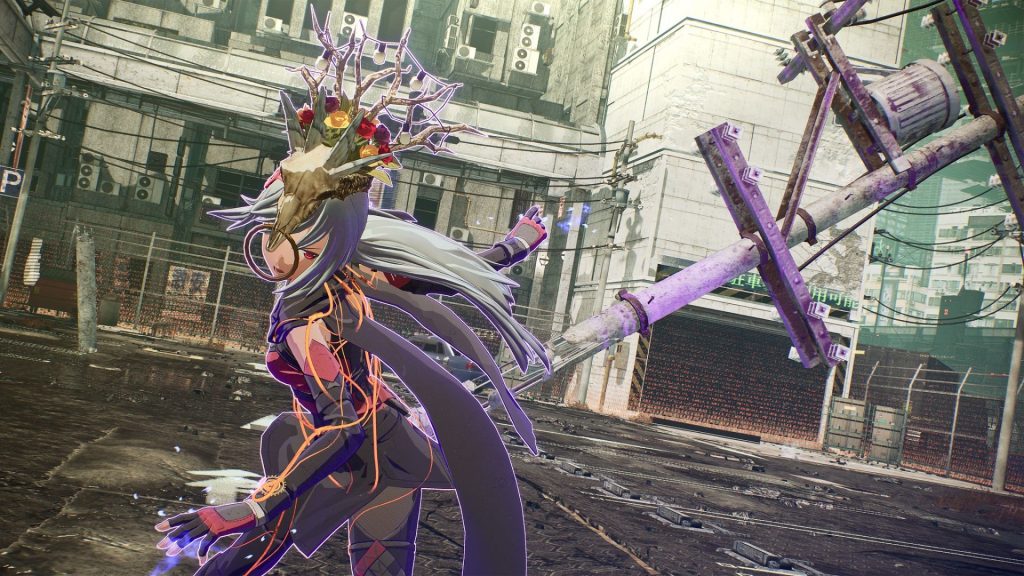 After recent rumors of Scarlet Nexus possibly launching day one on Xbox Game Pass emerged, Bandai Namco issued a statement denying the same. Speaking to VGC, a spokesperson said that there are “no plans” to bring the game to Game Pass “at this time.” The publisher added that it’s “excited for its launch on Xbox Series X|S, Xbox One, PlayStation 5, PlayStation 4 and PC on June 25.”

While rumors like this should always be taken with a grain of salt, it didn’t seem impossible. Scarlet Nexus was revealed at the Xbox 20/20 event last year with Smart Delivery support confirmed. The recent demo also arrived on Xbox One and Xbox Series X/S one week before PS4 and PS5. With big releases like Square Enix’s Outriders also launching day one on Game Pass, it seemed somewhat plausible that Scarlet Nexus could follow suit.

The title is out later this month but it’s likely that more gameplay and details will be shared at E3 2021 (during the Xbox and Bethesda Games Showcase even). Stay tuned and in the meantime, check out the game’s lore trailer here.