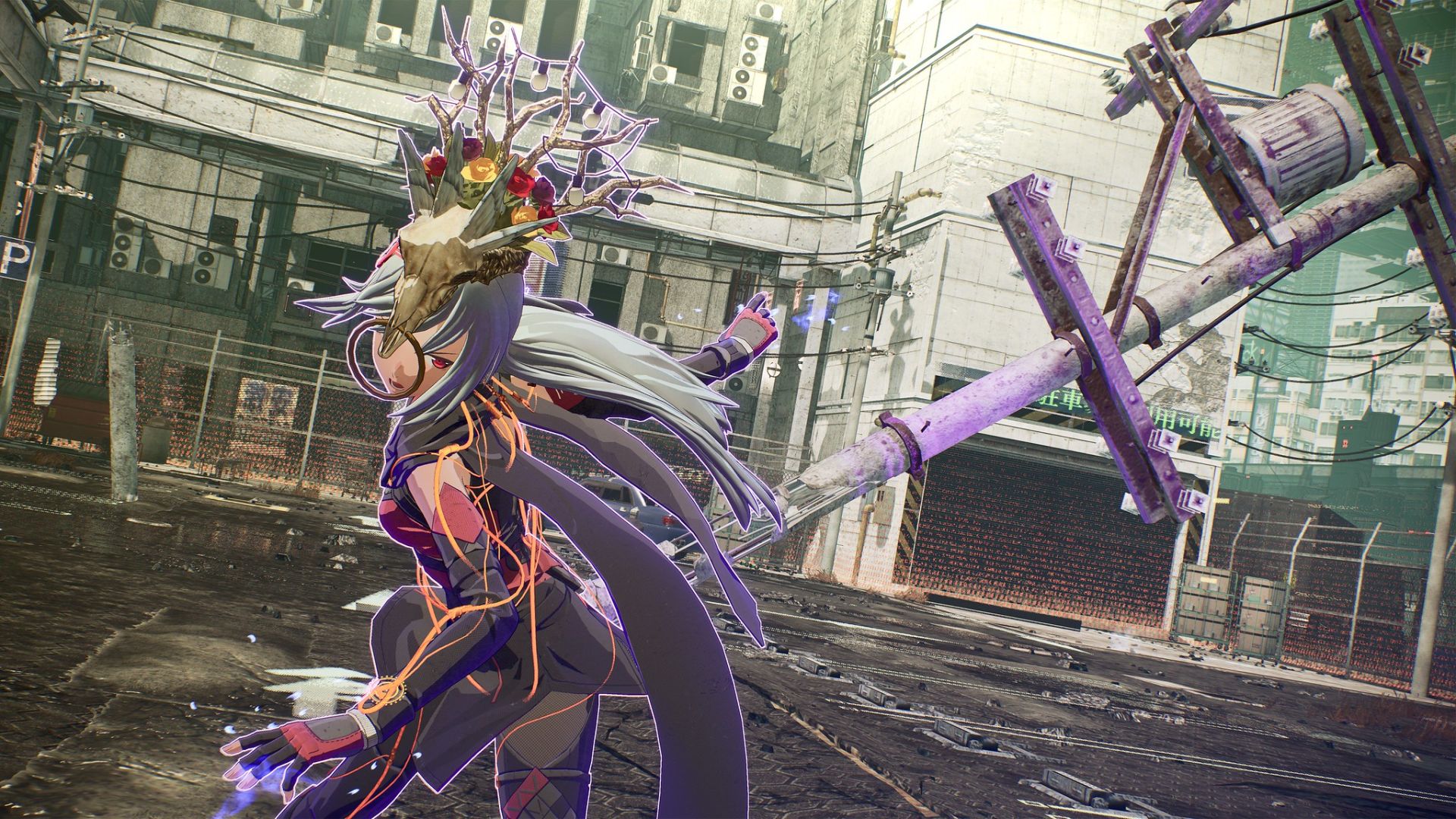 Bandai Namco Studios has announced that Scarlet Nexus will release on June 25th. Developed by the minds behind Tales of Vesperia, namely Kenji Anabuki and Keita Iizuka, the of the Tales of Vesperia team, the action RPG takes place in the future where the psionics of the OSF battle mutants called the Others. New screenshots have also been revealed on the PlayStation Blog, showcasing the protagonists and some other cast members.

Though Scarlet Nexus features hack and slash combat, players can also utilize Psychokinesis as either Yuito or Kasane. The Struggle Arms System or SAS allows for linking with other party members to utilize their abilities. For example, linking with Hanabi Ichijo allows for flaming melee strikes while Gemma Garrison can provide brief immunity from damage. SAS Plug-Ins can improve stats and abilities for different party members while also upgrading one’s own abilities.

Of course, there are also a variety of different cosmetics for customizing the OSF’s looks. Check out some of them in the screens below. Scarlet Nexus is currently available to pre-order with bonuses including the Special Battle Attire Set which provides the “Face Vision: Seal”, “Dream Catcher” and “Shoulder Baki (11)” attachments. There’s also a Deluxe Edition that includes Battle Attire Set -Red-, the digital soundtrack and artbook, “The Others” attachment and the full game.

Scarlet Nexus will be available for Xbox One, Xbox Series X/S, PS4, PC and PS5. Stay tuned for more details in the meantime. 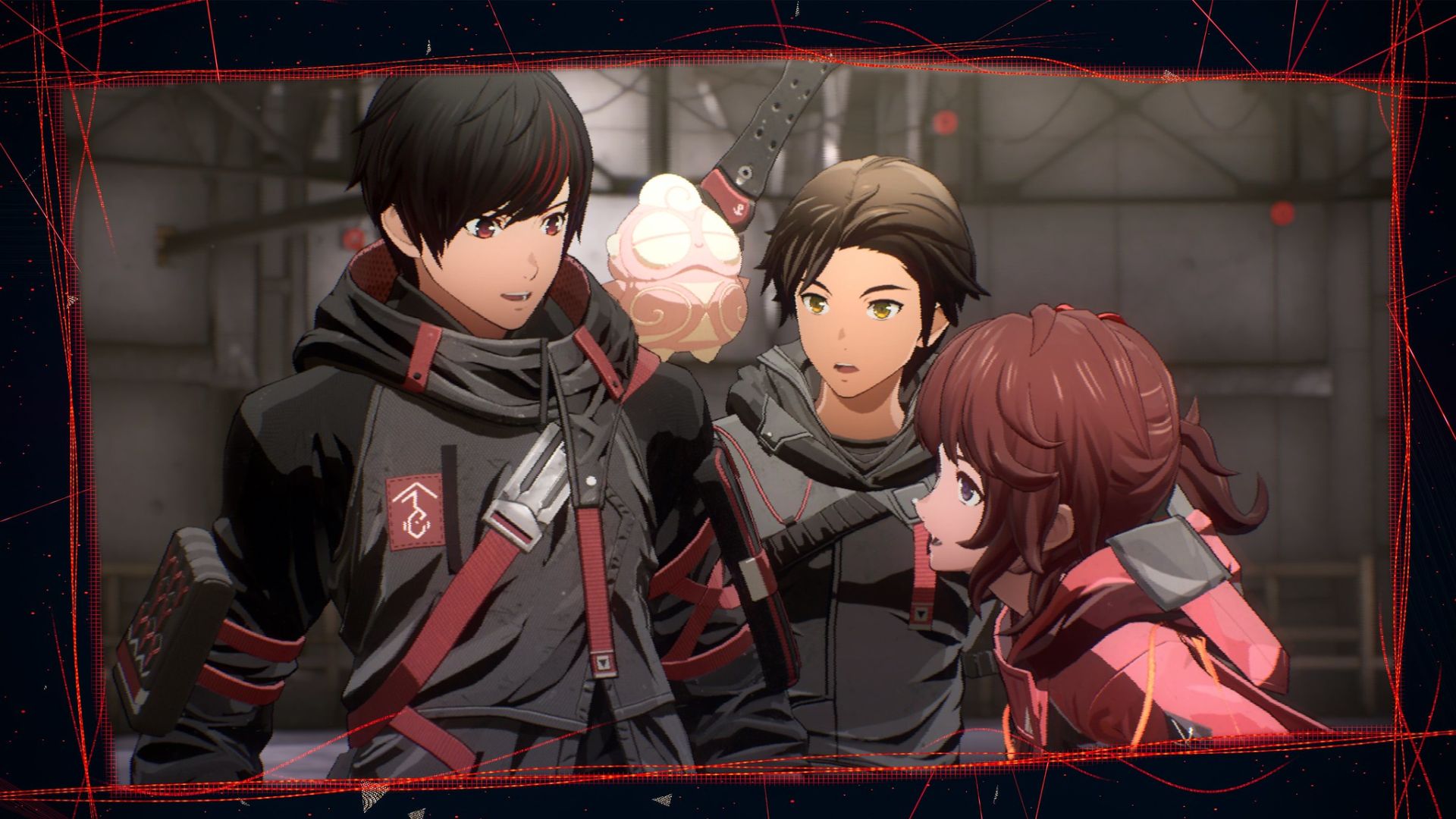 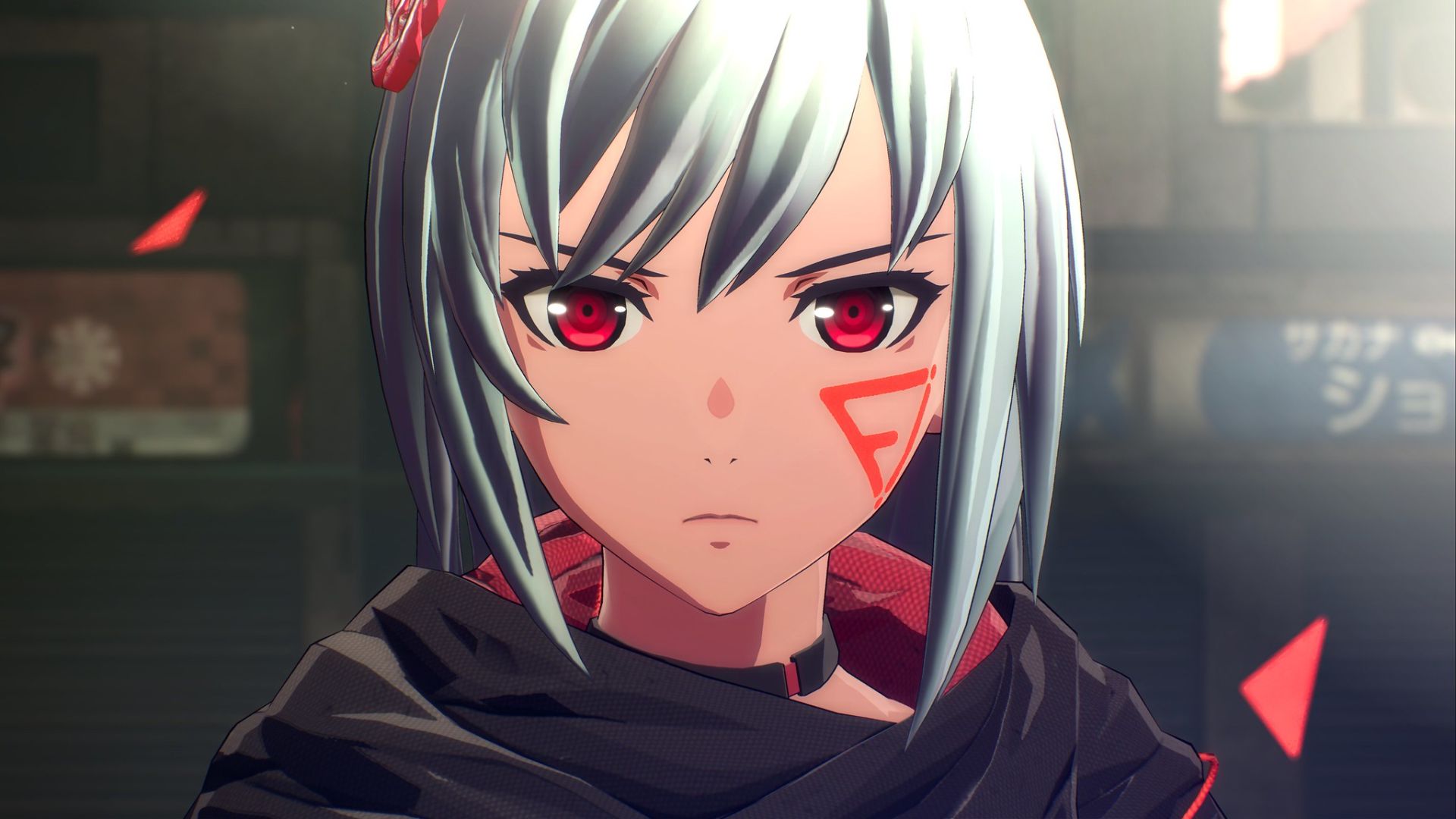 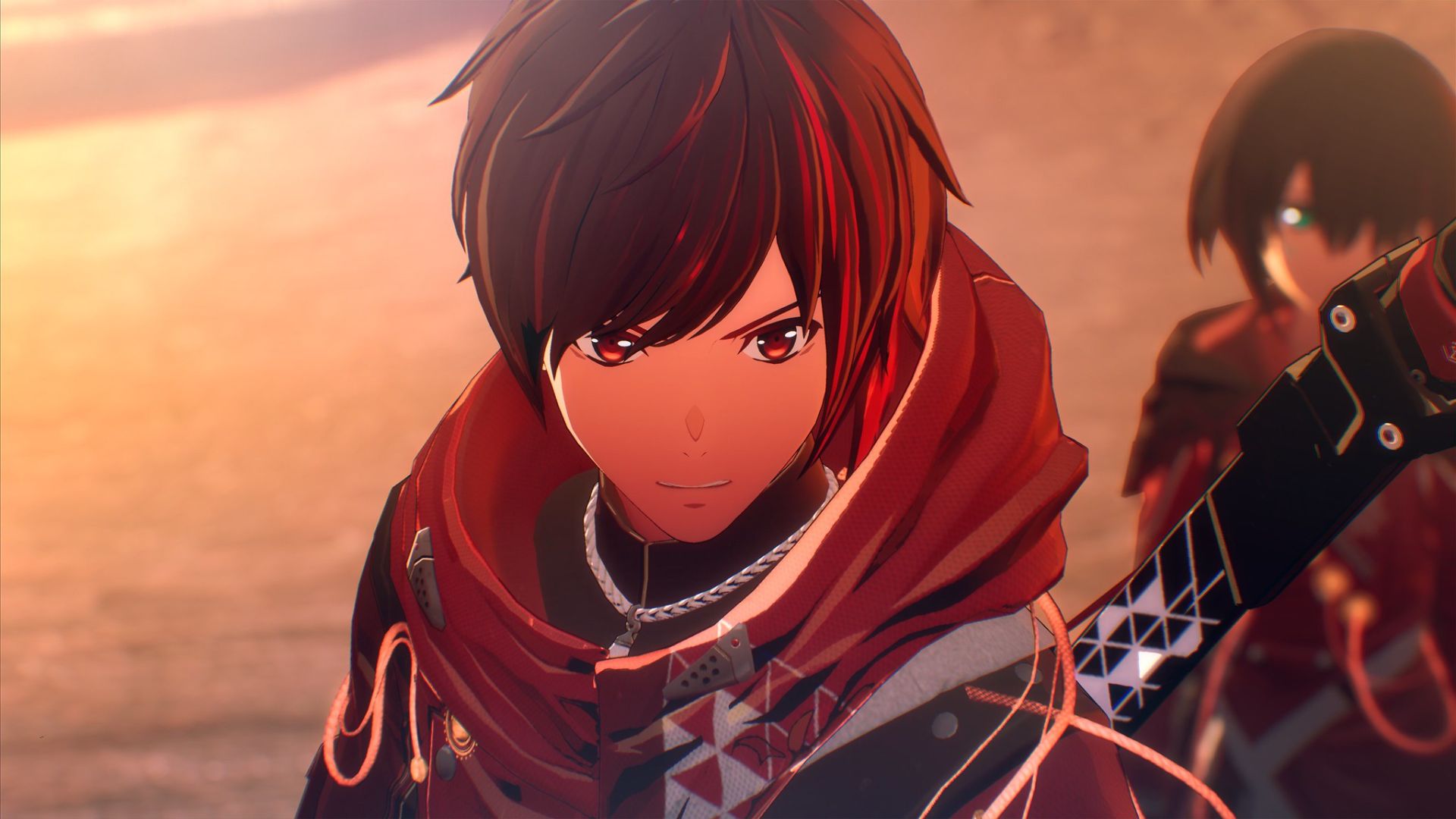 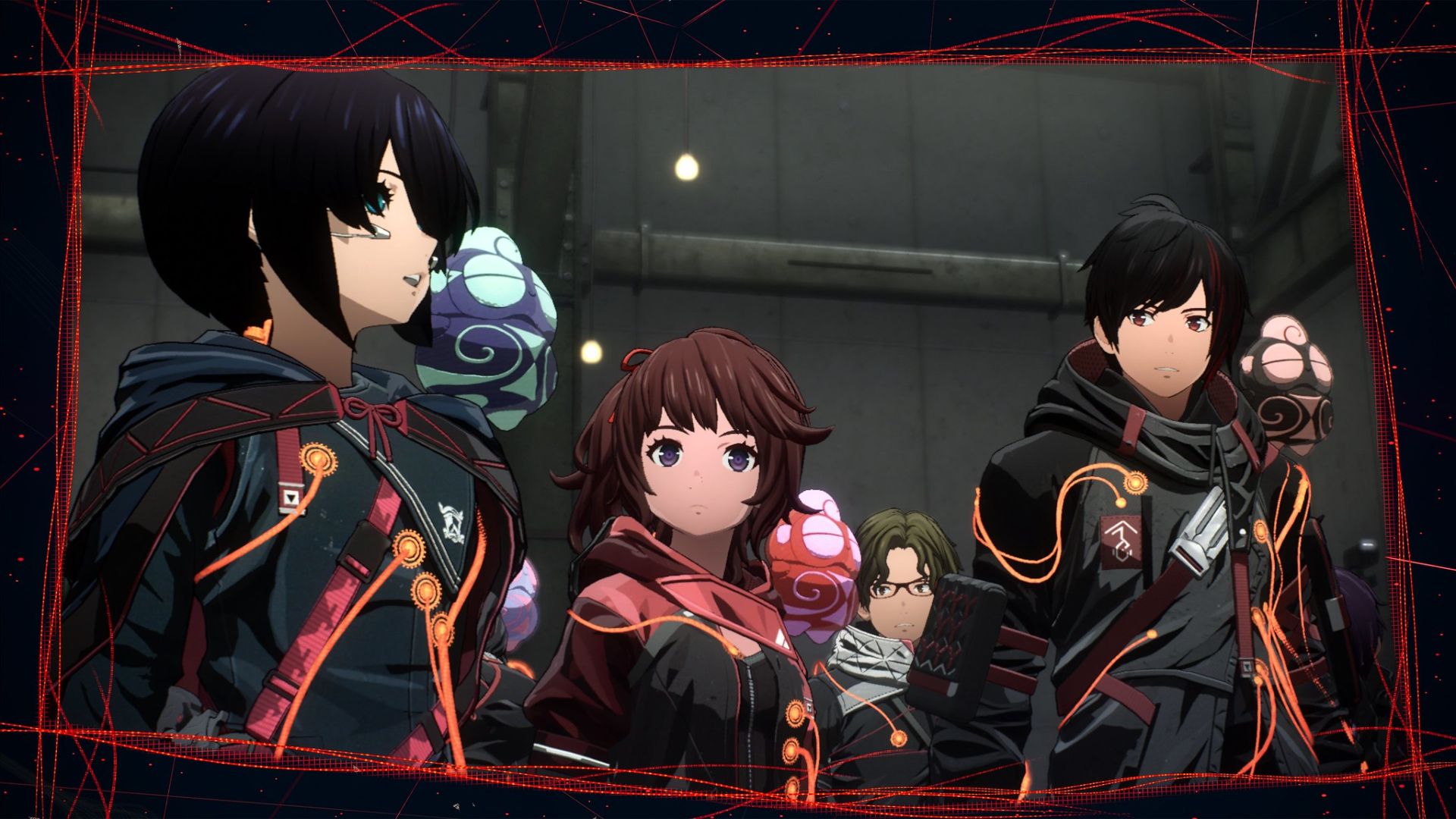 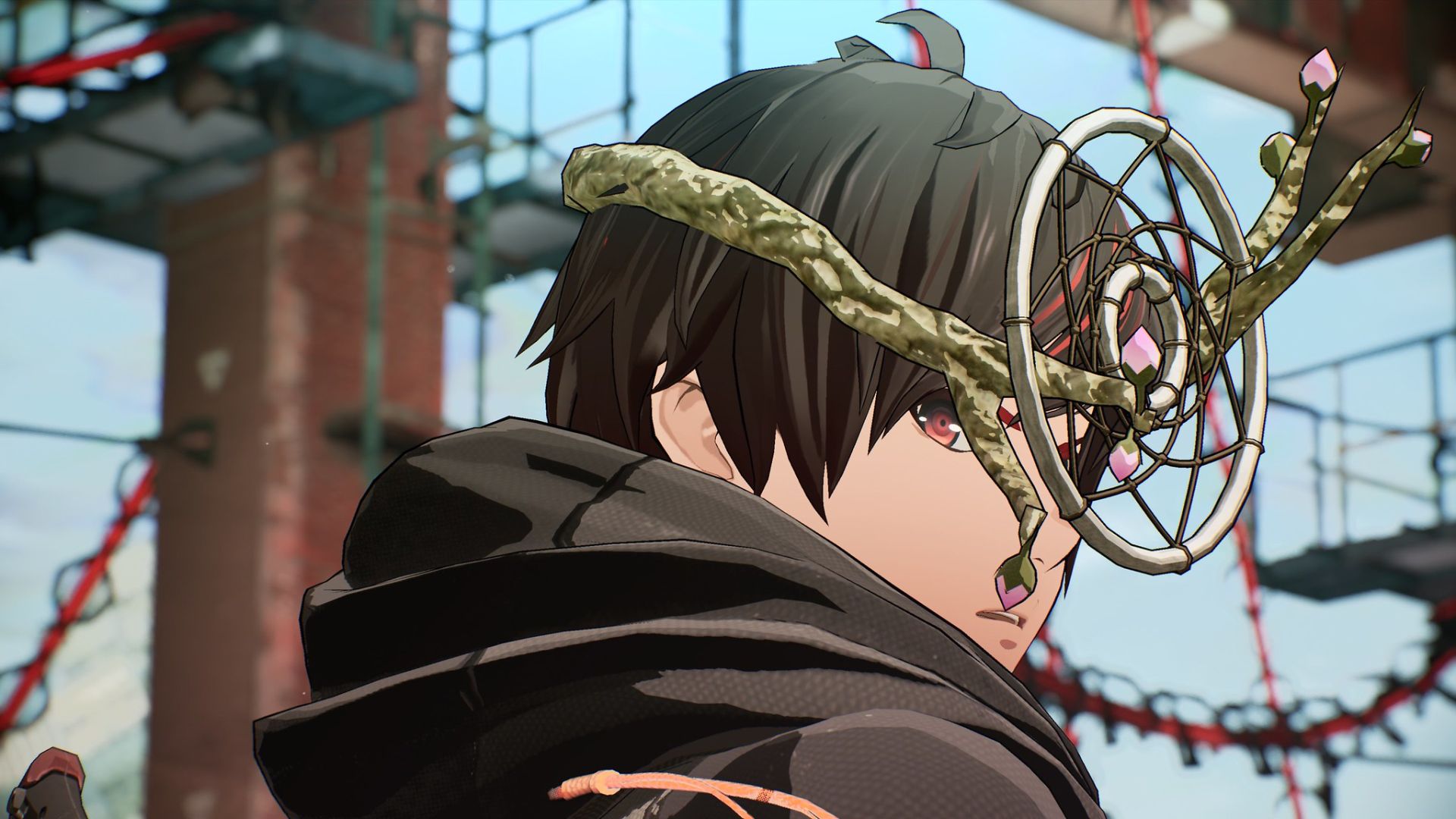 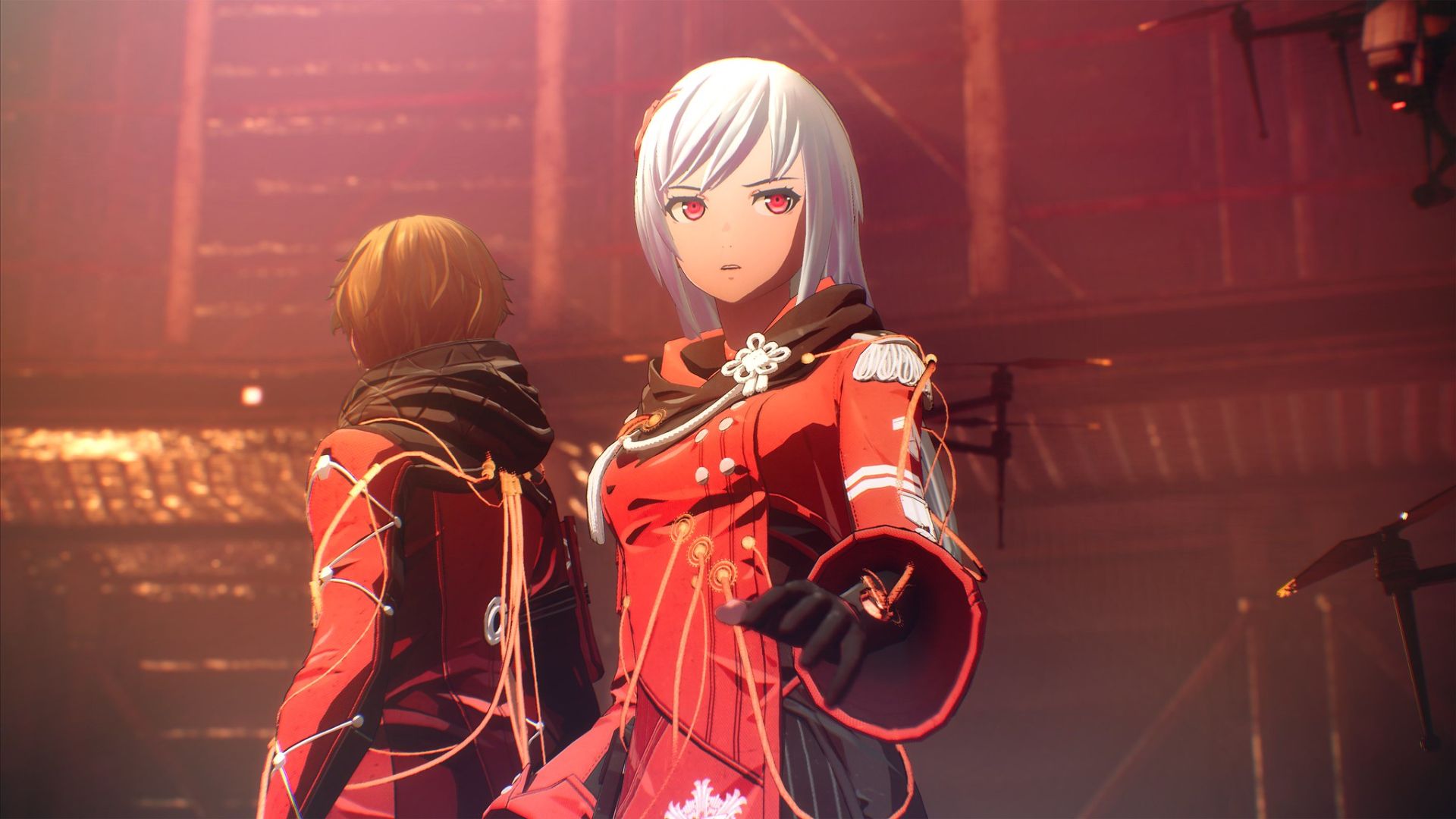 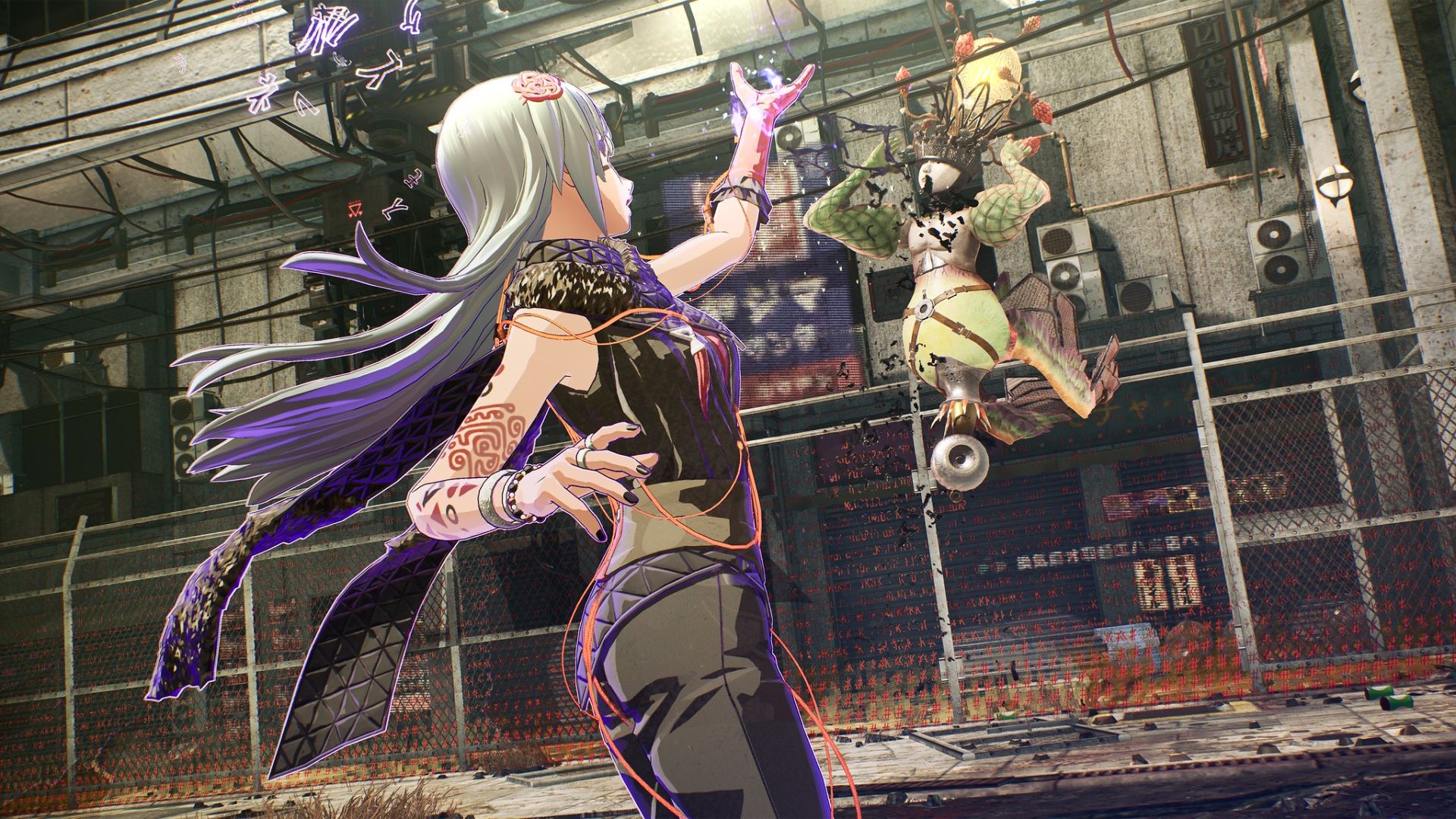