The publisher seems to be strongly suggesting that it's collaborating with Shenmue creator Yu Suzuki for a fourth instalment. 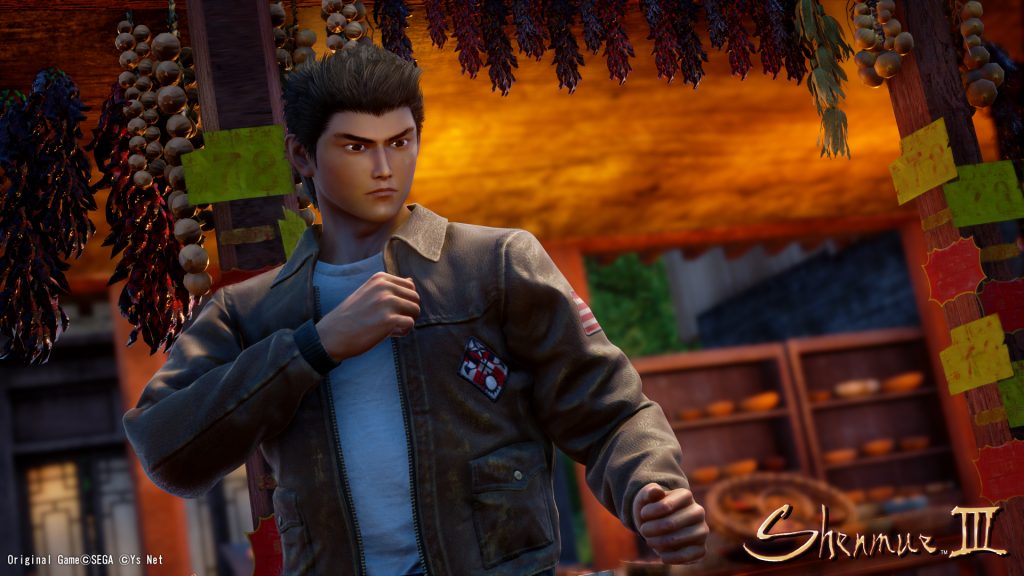 The Shenmue franchise was practically dead and buried when Shenmue 3 was announced out of nowhere, and even though it’s been almost three years since its launch, to longtime fans of the series who had long given up hopes of a revival, it still feels like an impossible miracle. Even so, the Shenmue story has finally moved forward- but it’s still not finished. And with Shenmue 3 not having performed too well, especially on a commercial front, there are still plenty of question marks over the series’ future.

It seems, however, that series fans might have something to look forward to again soon enough. As reported by Game Rant, publisher 110 Industries – who’re working on upcoming action games Vengeance is Mine and Wanted: Dead – might be hinting at a collaboration with Shenmue creator Yu Suzuki for the development of Shenmue 4.

For context, Suzuki was a part of 110 Industries’ last Tokyo Game Show panel, which stood out to more than a few people, especially given the fact that the two haven’t really had much of a shared history until now. When prompted in a comment on a recent Instagram post to work with Suzuki to make Shenmue 4 a reality, 110 Industries replied, “Guess why he was at our TGS stream.”

If that’s not a strong enough hint for you, not long afterward, in response to a tweet about this very rumour, the publisher responded – completely unprompted – with a simple “No comment.” The two responses don’t necessarily prove anything in a concrete fashion, but one would think that if the publisher had no involvement with the project, it would simply choose to not talk about it.

Of course, given that nothing has been officially confirmed, there’s a good chance that this doesn’t come to anything- but it’s certainly something that’ll give Shenmue fans some hope for the future (though that anime’s been good food for the soul as well).

If Shenmue 4 does get made, it’ll probably need a new publisher. Shenmue 3 publisher Deep Silver has said that the game performed below expectations, and that it isn’t a game with mass market appeal. Suzuki himself has said that if a sequel does get made, it’ll probably need to have broader appeal than its predecessors- read more on that through here.