Series creator Yu Suzuki suggests Shenmue 4 isn't currently in the works, but says he would like it to have broader appeal than its predecessors. 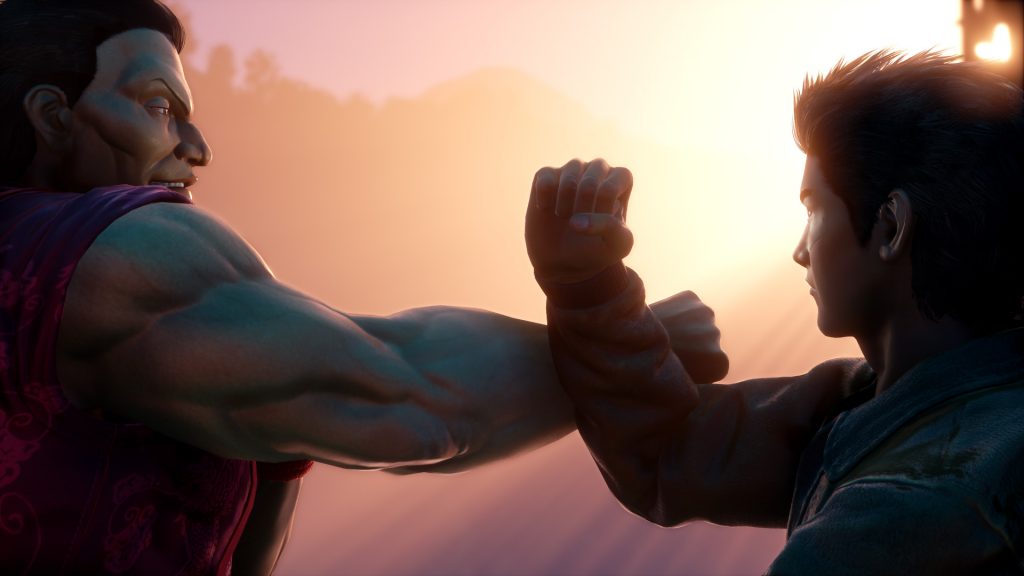 Shenmue fans had all but given up hope that the series would have any sort of a future, but impossibly enough, 2019 saw the launch of Shenmue 3, and the beloved franchise finally took another long overdue step forward. Once again, however, series fans find themselves questioning whether the future holds more new Shenmue games.

Recently, publisher 110 Industries seemed to be teasing a collaboration with Shenmue creator Yu Suzuki for the development of Shenmue 4, but it seems that that’s not set in stone. Speaking in an interview with Famitsu (via VGC), Suzuki said that as of yet, right now, there are no concrete plans in place for another new Shenmue game.

While that doesn’t necessarily mean that no talks are ongoing behind-the-scenes with potential partners, it does indicate that fans should keep their expectations in check for now. Meanwhile, Suzuki also added that if there were to be a Shenmue 4, he would want it to have much broader and more mass market appeal than previous games in the series, echoing similar earlier statements.

Of course, the overarching story of Shenmue is far from over, so fans will certainly be hoping that concrete news of a sequel arrives not long from now. At the very least, the hope is that it won’t be another 18 years between instalments.