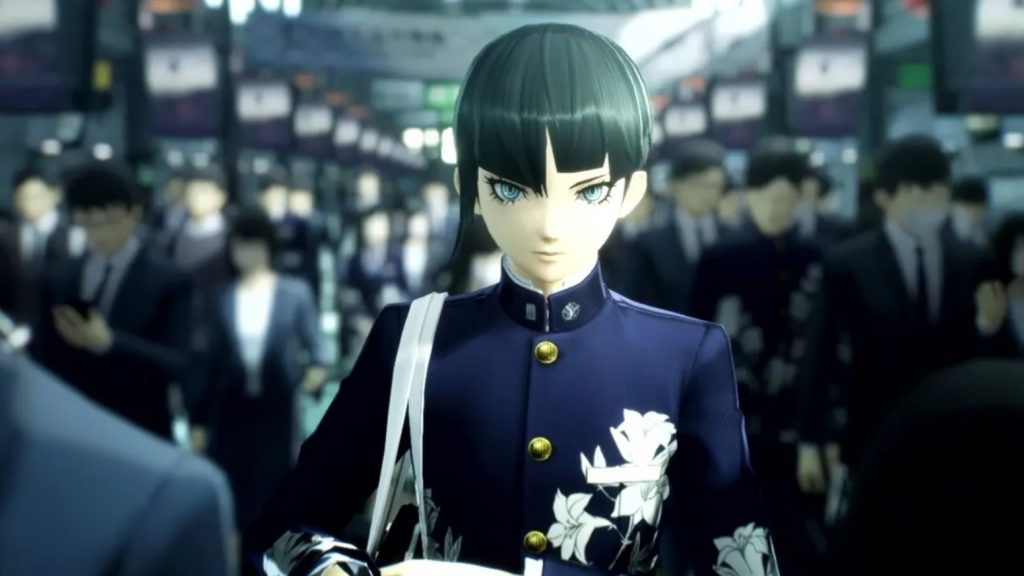 Atlus has released a new trailer for Shin Megami Tensei 5, introducing the English talent that will be voicing its colorful cast. Some of the more noteworthy talent includes Cissy Jones who voiced Delilah in Firewatch – she’ll be the voice of Abdiel here. Daman Mills, who voiced Weiss in Final Fantasy 7 Remake: Intergrade and who’s voiced numerous characters in anime, will be voicing Aogami.

Shin Megami Tensei 5 is out on November 11th for Nintendo Switch. For more details on the exploration, especially in the world of Da’at, head here. The role-playing title is also confirmed to feature a free Safety Mode DLC to provide an easier time for players.