Should Bungie Self Publish Their Next Game or Should They Partner With One of the Big Three?

What is the best possible move for Bungie from here on out?

The recent news that Bungie would be going independent, splitting ways with Activision, while retaining control of the Destiny IP, came as a shocker for everyone yesterday. While the relationship between Bungie and Activision has been reportedly contentious for a while now, it was hard to imagine that Bungie would be able to exctricate itself from the ten year contract that it signed with Activision, or that it would be able to retain control fo the Destiny IP if it did.

And yet, here we are. For Bungie, the feeling is probably familiar—after all, this was the exact crossroads the company found itself in ten years ago, when it finally found itself freed of Microsoft’s ownership. And much like then, the question now is—now what? Now what, indeed. Where does Bungie go from here? What’s in their future, immediate and in the long term?

Bungie’s statement announcing its split from Activision is frustratingly (but understandably) light on these details. Bungie specifies that it wants to self-publish going forward, citing the funds it has from Destiny as what will financially enable it to do so. The question is, is that actually the best course forward for them? Or would they be better served by being absorbed by one of the first parties? Returning to Microsoft and returning to Halo? Joining up with PlayStation and making an exclusive multiplayer shooter for them? Even maybe joining Nintendo, and adding a much necessary western shooter to their lineup? 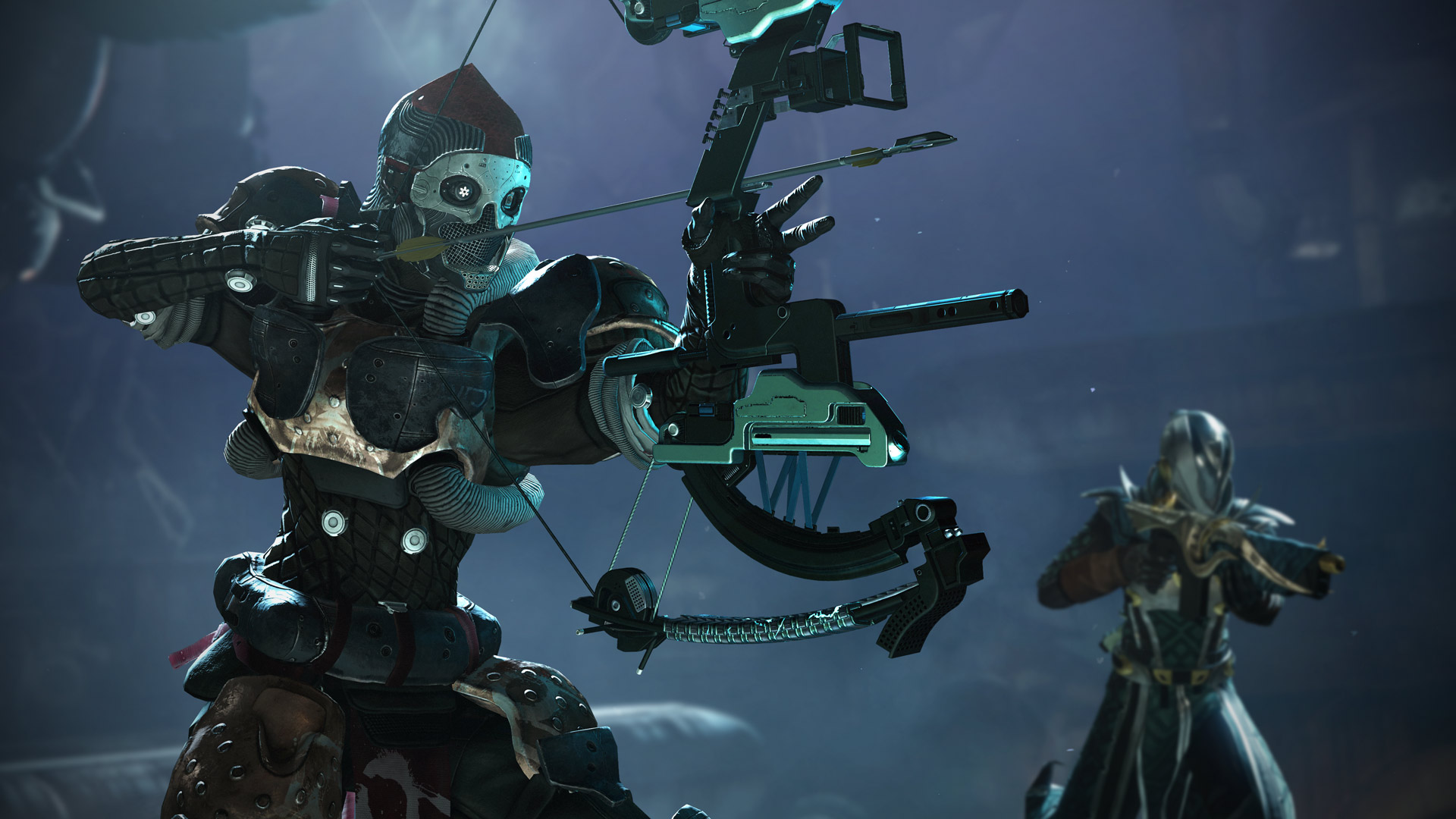 The question is more complicated than the inevitable fanboy warring that it will provoke might suggest. Bungie is a complicated company, with a distinct but flawed culture, and precedence suggests that it is in a precarious position no matter where it goes.

First, let us consider that Bungie found itself extremely unhappy with Microsoft, and extremely unhappy with Activision. Its relationship with both companies is contentious on the record, and off of it, and for good or for bad, Bungie seems to find itself unable to cope with the demands of working in a large corporate conglomerate style structure. The implication of this is that Bungie will probably be inevitably unhappy even working with EA, Ubisoft, Bethesda, Take Two, Microsoft, Sony, or Nintendo. And while Sony and Nintendo give their developers a lot of creative leeway and room, in the end, Bungie is bound to run into the same kinds of corporate constraints that it ran into with Microsoft and Bungie—the inability to do literally everything it wants to do its own way, on its own time

Staying independent seems to be a better alternative for Bungie. And creatively speaking, it honestly is. Bungie will no longer be on a constrained release schedule mandated by a publisher, will no longer have to design a game around a publisher’s expectations regarding revenues and profits, and will no longer have to answer to anyone but itself. At first glance, that sounds perfect: a creative utopia allowing Bungie to flex its muscles like it hasn’t had the chance to do in almost two decades now. 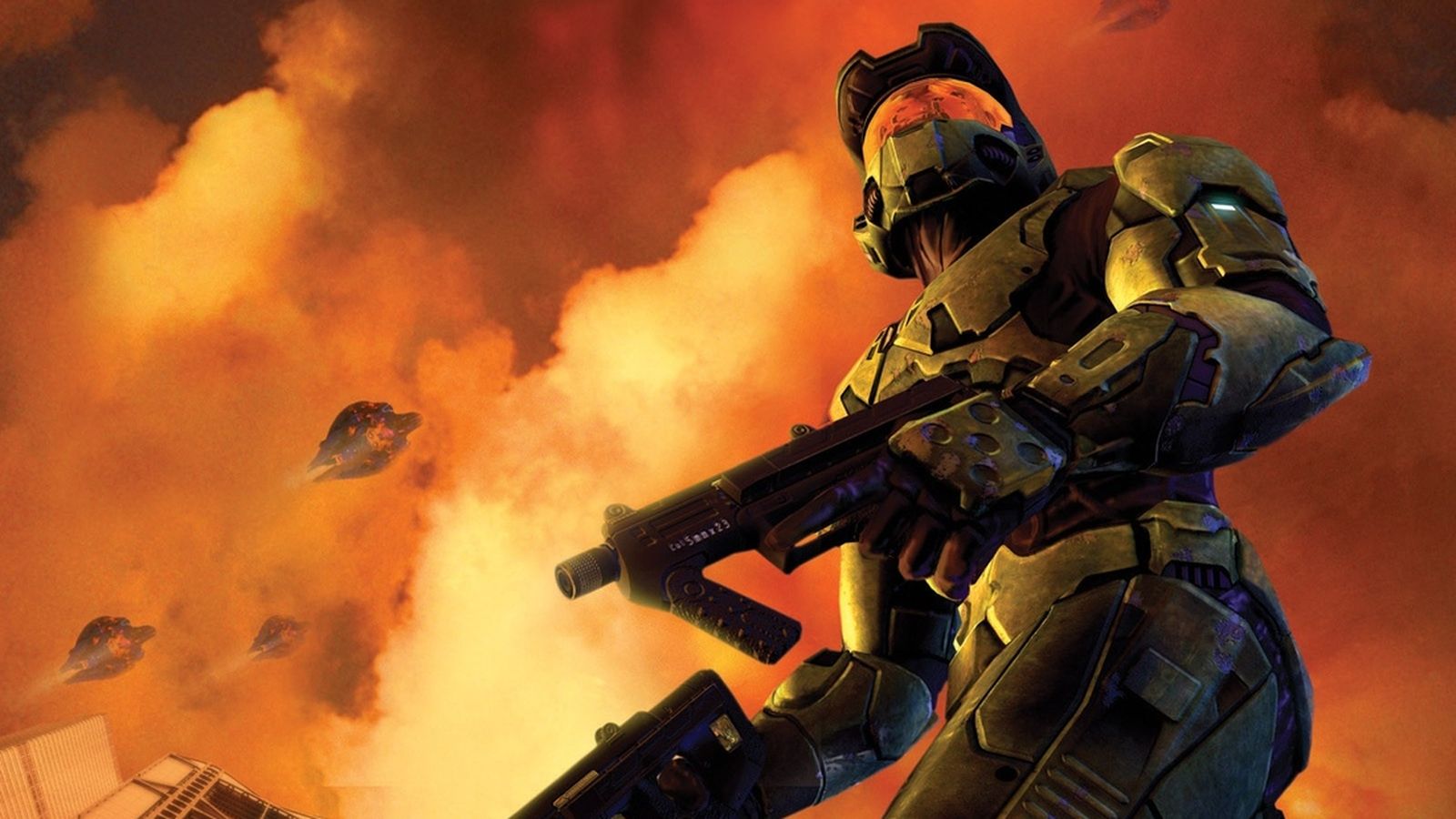 The trouble isn’t just Bungie’s publishers, the trouble is also in Bungie’s culture, which allows for feature bloat, and a lack of accountability for hitting milestones when they should be hitting them, as well as divided leadership and vision for where things should be going. This is what almost always causes Bungie’s games to have to scrap everything at the eleventh hour, and start over from scratch, pushing out a finished product thanks to a last minute push.

To be fair to Bungie, as difficult on the individual developers as this process undoubtedly must be, it is also one that has produced results, as the millions of Halo and Destiny fans around the world will attest to  However, both with Halo and Destiny, Bungie had the luxury of being able to afford such a dysfunctional internal culture. Put simply, being backed by a publisher worth billions of dollars paying the bills for them meant they could afford to fail, and not be existentially threatened. Working standalone, without that security net? They can’t afford the kind of development process they have exhibited almost exclusively for the last 20 years. They need to get it right the first time, or risk running out of cash (or having to go back to a publisher again).

The other problem is Bungie’s famously documented problems with its content pipeline. Bungie has trouble getting content out on a consistent basis across all platforms—the paucity of content in Destiny  games at launch, as well as the slow pace of content release for them post-launch, is a testament to that fact. Under a company like Activision, Bungie has had the luxury of not having to bear the brunt of content development itself. Warmind, for instance, is a Destiny 2 expansion developed by Beenox, another Activision studio. The PC port of Destiny 2 is handled by Vicarious Visions, another Activision studio. Now that Bungie is free of Activision, it no longer has other studios to supplement itself. It has to put out content for Destiny 2 at a steady pace (or risk losing players to other games), across all platforms, all by itself, something the studio has always had trouble with even at the best of times.

There is, then, no one correct answer here. Creatively, an untethered Bungie is the best thing to have happened to the studio and its fans in a very long time, and I have never as positive and optimistic about their future as I do right now. However, the practicalities of game development are very real, and very brutal, and Bungie has found itself ill equipped to deal with them before. I have no reason to suspect that has changed (though I sincerely hope it has), which could put the studio, and Destiny, in existential crisis in short order.

On the other hand, I don’t want Bungie to go back to Sony, Microsoft, Nintendo, or even a third party publisher—that just puts them back to square one, and we’re back to the whole reason this mess started in the first place. As stated above, this is a complicated question, and no one answer emerges as the overridingly correct one. I can only hope Bungie is better equipped to answer these questions, and navigate the uncertain landscape that its future currently appears to be. In the end, a creatively unbound Bungie, that can be fully self-sustaining, would be the best thing to happen to them.