Directed, written and edited by Christopher Clark Cowan, the short illustrates the game's focus on death, rebirth and mastery. 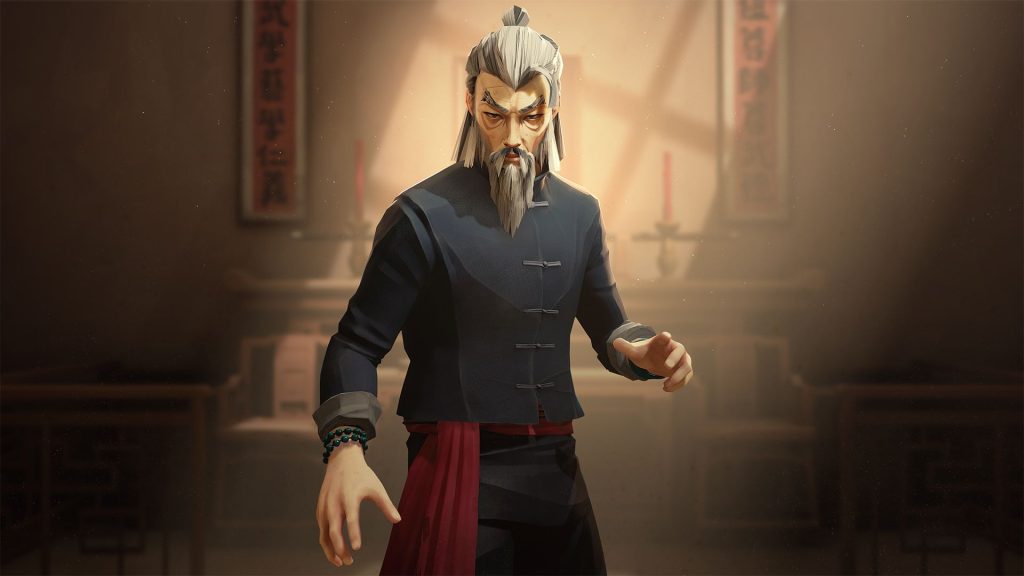 Sloclap’s third-person beat ’em up title Sifu is out next week and the developer has been working hard to refine both its martial arts combat as well as the atmosphere. In a new live-action short film directed, written and edited by Christopher Clark Cowan, we see the game’s essence masterfully distilled. Check it out below.

As a kung fu apprentice whose family has been murdered, the player embarks on a quest to hunt down the five assassins responsible. It’s easier said than done though as one must also contend with a variety of cronies, bodyguards and other expert fighters. Using combos, parries, dodging and objects in the environment is key to survival.

Should you die, however, it’s possible to resurrect using a special talisman. This allows for unlocking new skills along with increased damage at the cost of aging the protagonist. Sifu releases on February 8th for PS4, PS5 and PC via the Epic Games Store. Stay tuned for more details and check out our hands-on impressions here.