The music has been handled by Beijing-based electronic composer and producer Howie Lee in his very first video game collaboration. 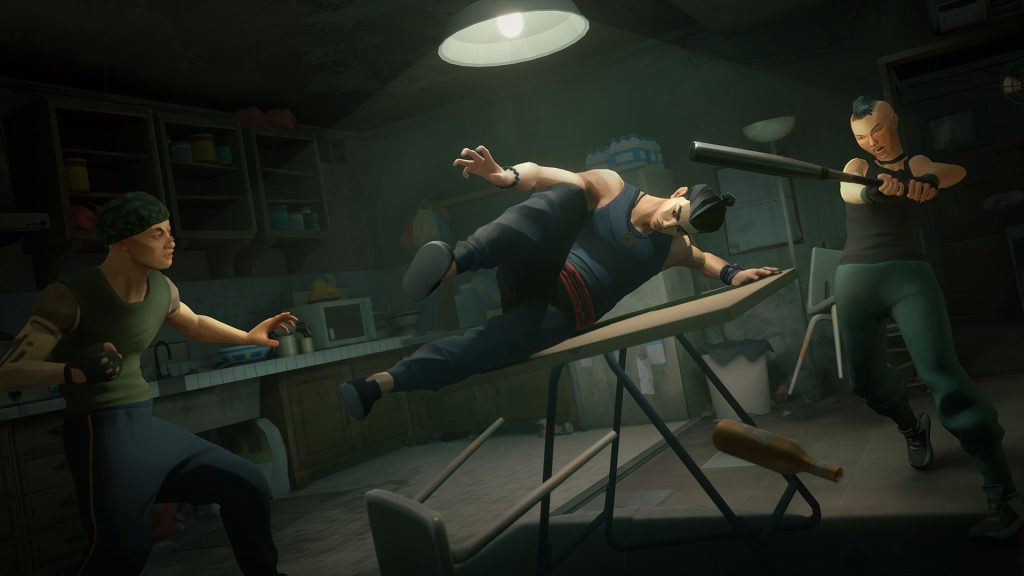 Revenge is a dish best served cold but as Sloclap’s upcoming beat ’em up adventure Sifu proves, the music is key to setting the mood. In a new behind-the-scenes video, the development team talks about their approach to sound design which involved hiring electronic music composer and producer Howie Lee for the soundtrack. Check it out below.

Based on Beijing, Lee primarily produces club music and hasn’t had any previous experience with video games. As such, after hearing his album Natural Disaster, lead sound designer Lucas Rousselot felt that it would be fitting for Sifu. If the preview build was any indication, then the full game should be worth looking forward based on Lee’s work alone.

Sifu is slated to release on February 8th for PS4, PS5 and PC (via the Epic Games Store). It’s reportedly only 7.160 GB in size on PlayStation platforms, which seems to include the day one patch. Stay tuned for more details on the title in the coming weeks.