SloClap's action title is currently scheduled for a launch on PS5, PS4, and PC some time in 2022, following a recent delay. 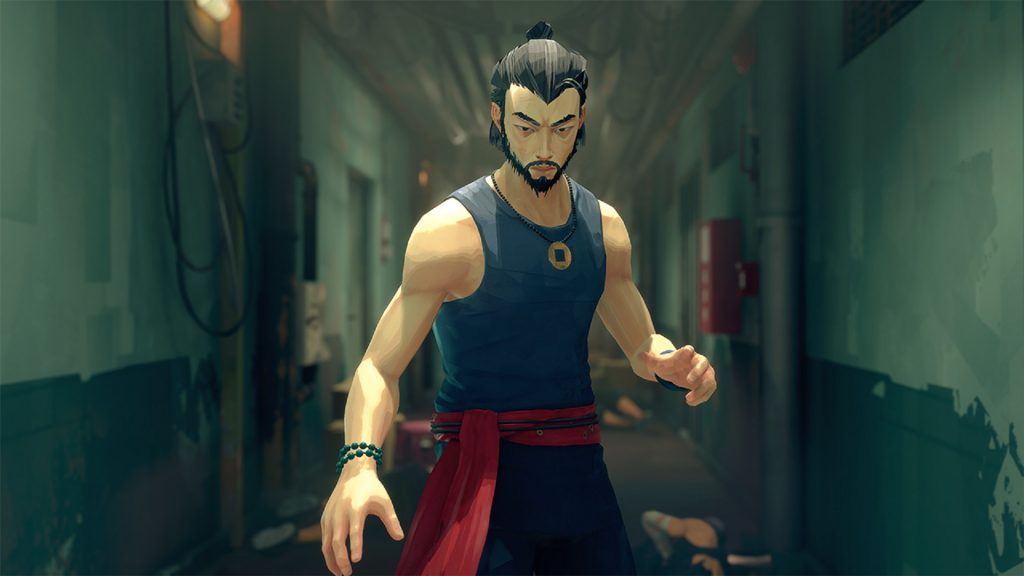 Gamescom Opening Night Live is promising to be a pretty packed show with various announcements and updates on upcoming games. In the lead-up to the event, we’ve been receiving bits and pieces of information on what we can expect to see, and another game’s presence has been confirmed.

SloClap recently took to Twitter to confirm that their upcoming kung fu action title Sifu will be present at Gamescom Opening Night Live. The developer says they’ve “still for a few things to show before summer is over” and that the game will be receiving “some exciting news” at the show.

Various other games have also been confirmed for Gamescom Opening Night Live, which takes place on August 25, in the last few days, including the likes of the new Saints Row, Call of Duty: Vanguard, LEGO Star Wars: The Skywalker Saga, and more. The show will be two hours long and, in total, feature over 30 updates and announcements.

Ouch… a bit rusty after the break.
And we've still got a few things to show before summer is over.
Tune in this Wednesday on #OpeningNightLive for some exciting news about #SifuGame pic.twitter.com/5N2PcNBK0r