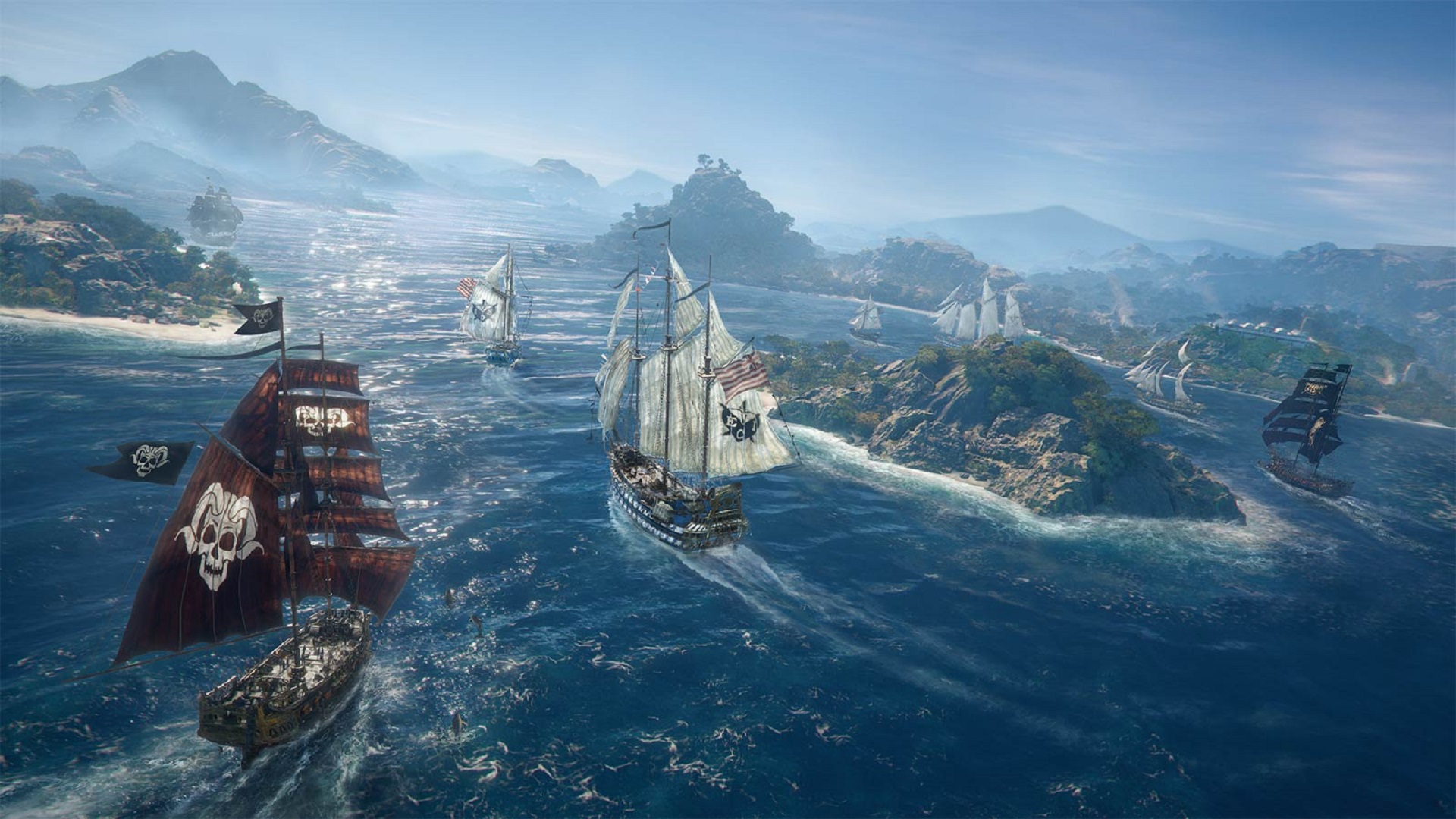 Skull and Bones’ troubled development is well documented by now. The game was first announced all the way back in 2017, with Ubisoft positioning it as their next big new IP. Originally scheduled for a 2018 launch, but has since been delayed time and time again, most recently to a FY 2023 (April 2022-March 2023) launch window.

And it seems development on the title has hit even more snags of late. In a recently published report, Game Luster claims that according to a source close with the project at Ubisoft Singapore, the studio where it is in development, the game has rebooted development once more. It is currently in the early stages of development, apparently, and is unlikely to come out even in 2022.

In late 2020, following a string of allegations of sexual harassment at misconduct, a number of high profile employees at Ubisoft either departed or shifted to new roles. This included head of Ubisoft Singapore Hugues Ricour’s departure from the company.