Both, console and PC players will have plenty to look forward to in August. 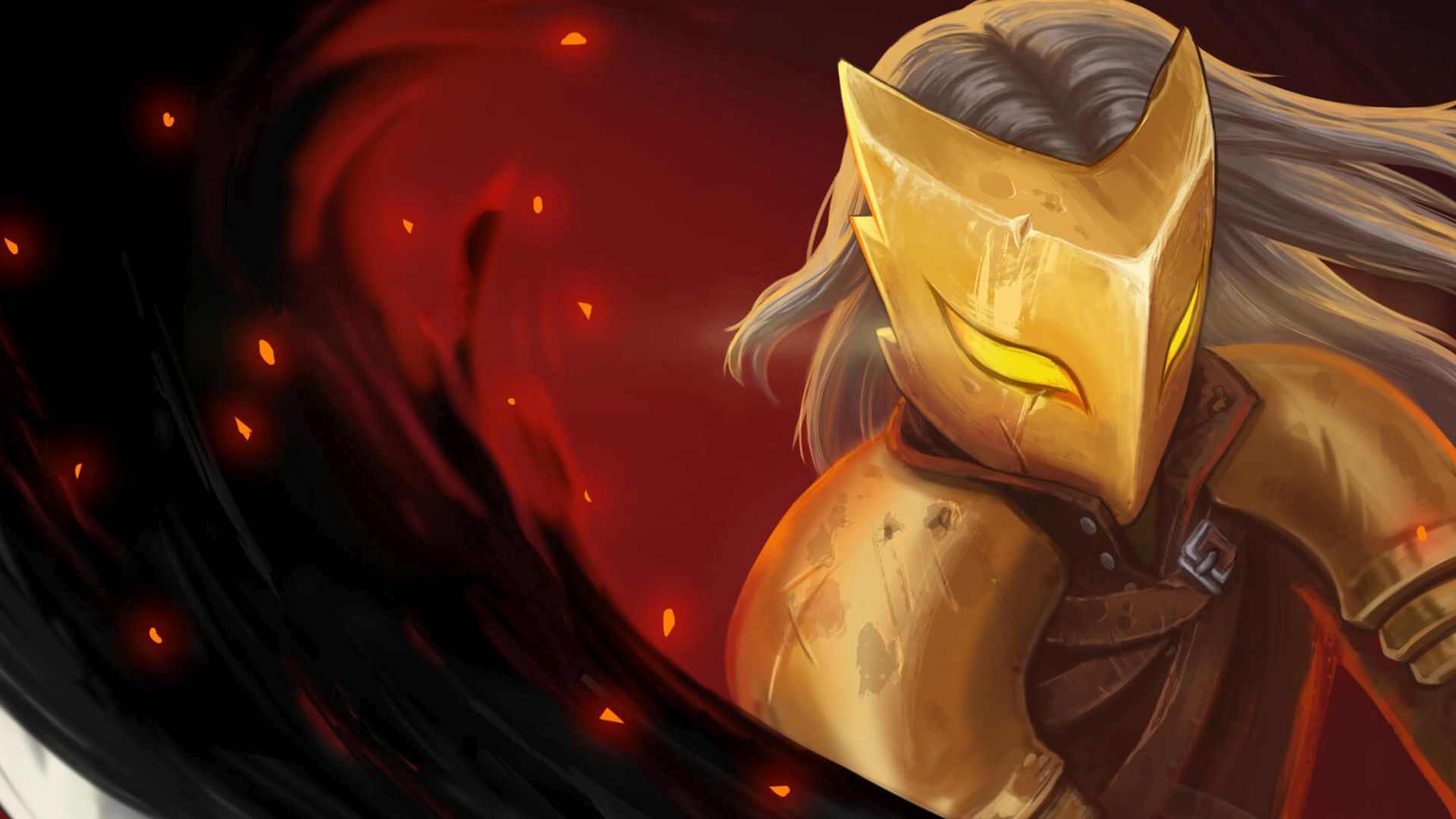 If next month’s free Xbox One titles for Xbox Live Gold subscribers aren’t enough, Microsoft has announced some of the new games coming to Xbox Game Pass in August. Tomorrow, Ashes Cricket and Pandemic will be available for Xbox Game Pass on console. PC players can get their hands on the awesome side-scrolling platformer Downwell.

On August 8th, party game Jackbox Party Pack 2 becomes available for Xbox One, while Space Hulk Tactics is added to PC. Both console and PC players will have reason to rejoice on August 14th though, because Mega Crit Games’ Slay the Spire becomes available. If you crave a rogue-lite, dungeon crawler with deck-building, this is the game for you.

It’s worth noting that Xbox Game Pass Ultimate subscribers will get access to all of the above releases as well. You can also avail of other benefits, like playing The Coalition’s Gears 5 four days earlier than its official launch date. And of course, with Xbox Live Gold included in the plan, you can get a head-start on playing multiplayer as well.