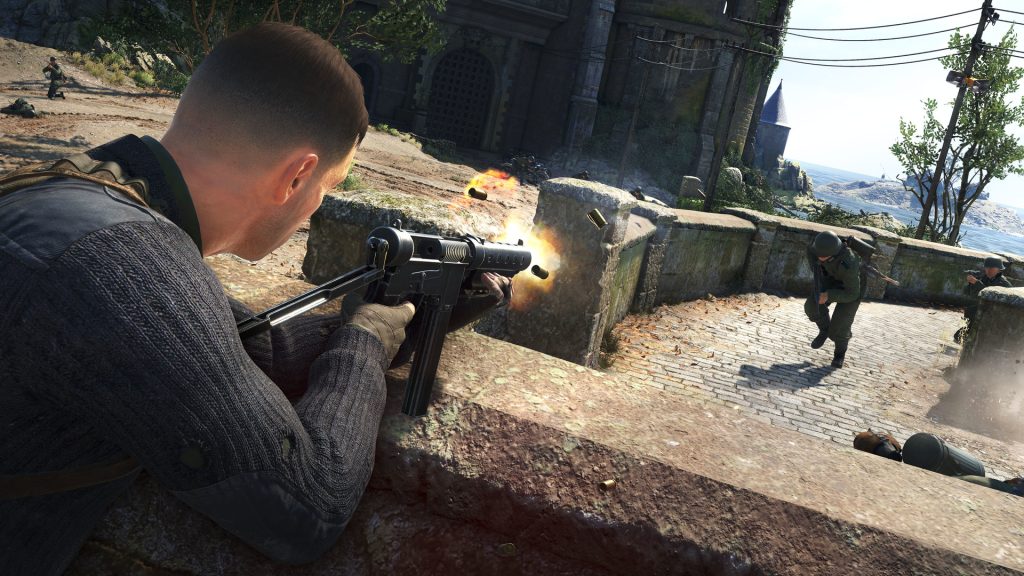 The Sniper Elite series might not be the biggest or most high profile shooter franchise out there, but with consistent improvements made with each new instalment, it’s slowly built up a strong a dedicated fanbase. With the upcoming Sniper Elite 5, developer Rebellion is promising to keep that upward trajectory going, and a new trailer highlights some of the biggest features and improvements players can expect from the upcoming World War 2 stealth shooter.

Sniper Elite 5 will, of course, bring with it another expansive campaign for players to go through solo, while online co-op will also be an option. In addition to that, the game will also feature an expanded multiplayer component, a new PvP Invasion mode, several customization improvements, improved gunplay and combat physics and mechanics, expanded traversal, an enhanced kill cam, and more. Check out the trailer below to get a taste of it all.