The game that attempted a return to form did well for itself. 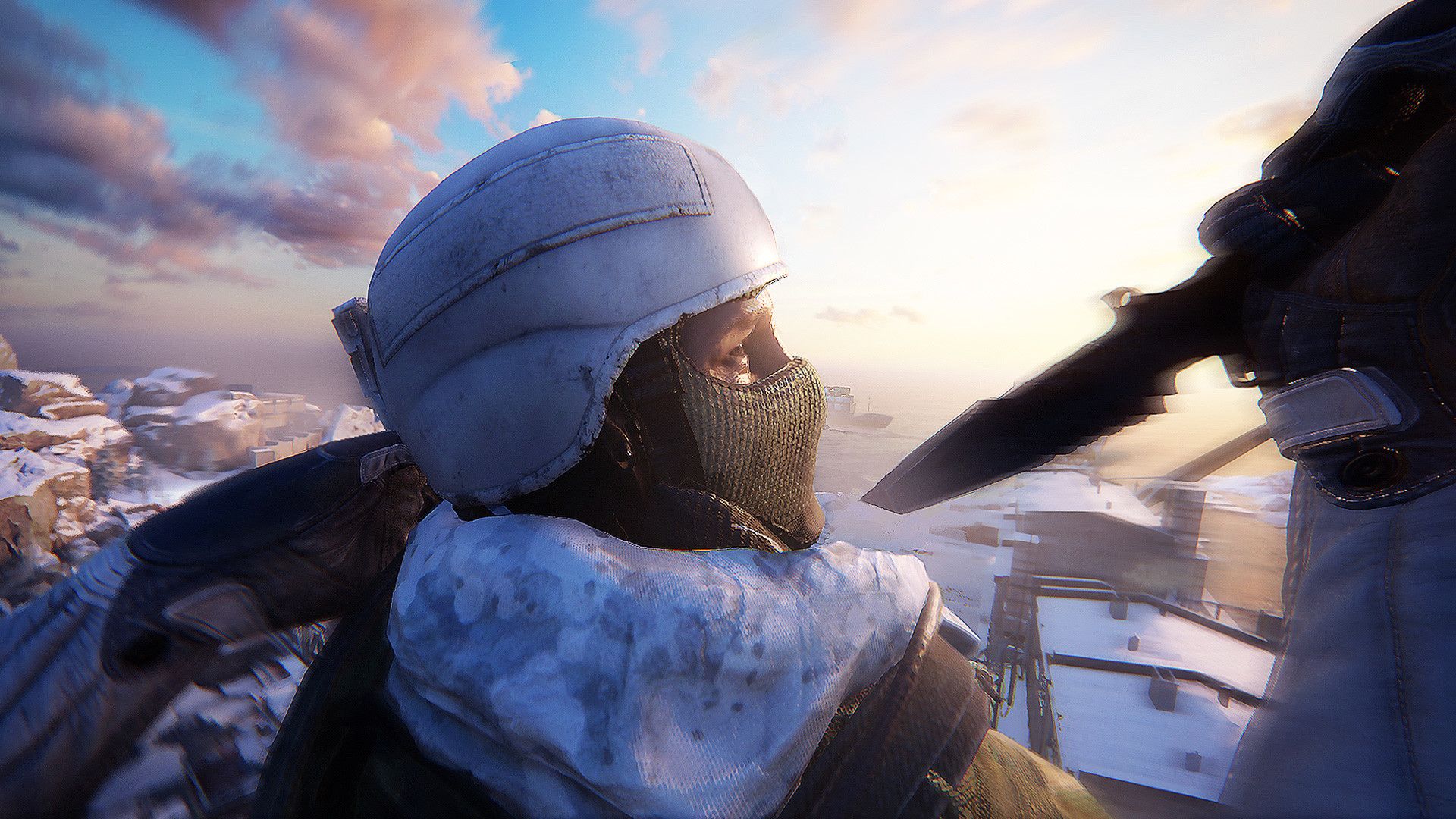 2019 saw the release of Sniper Ghost Warrior Contracts. The game was the latest in the long running sniper-themed stealth series, and was something of a return to form for the series after previous entries had flirted with a more open world approach. Going back to more contained sandbox levels worked out pretty well, and the franchise seems to be in a strong place.

Publisher CI Games announced that Contracts had passed 1 million units sold. That’s impressive for any midrange title, and it’s even more impressive to show that the franchise as a whole has now sold over 11 million units.

It’s a very good showing for the series as well as for CI Games as they look to expand their output. A sequel is also in the works, Sniper Ghost Warrior Contracts 2, that was originally set to release in 2020, but was delayed into this year. As of now, it has no official release date.