The 3D platformer will support Smart Delivery and releases in Spring 2021. 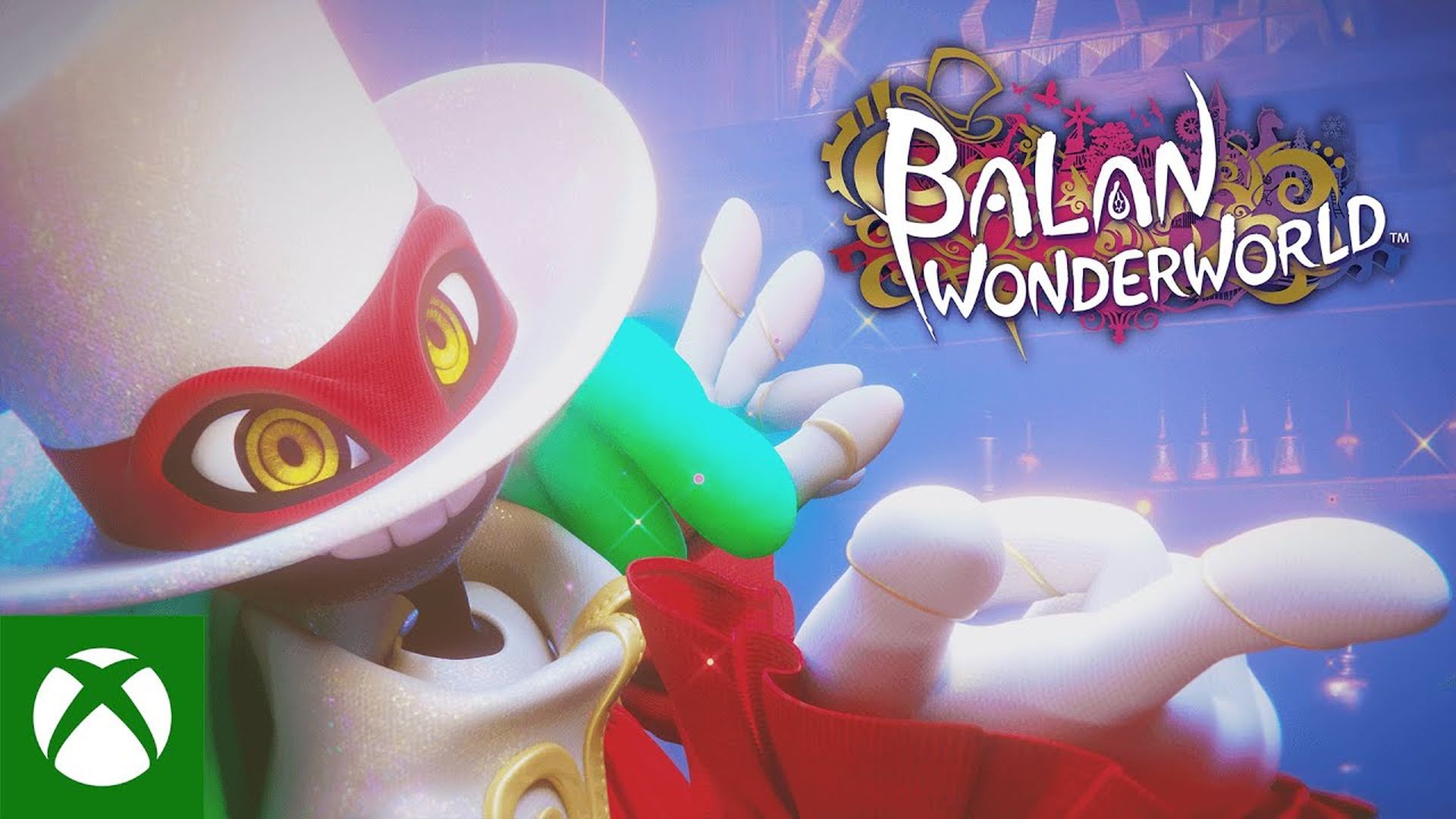 Square Enix announced a new studio called Balan Company that would unveil a new action title today. It turns out that Sonic the Hedgehog and NiGHTS Into Dreams creators Yuji Naka and Naoto Ohshima are heading up this new project, which is called Balan Wonderworld. Check out the first gameplay footage for the 3D platformer below.

Balan Wonderworld concerns positive and negative emotions with the journeys of 12 playable characters intersecting. Along with a variety of 3D environments to explore and boss fights to tackle, there will 80 different costumes to don. These provide different powers and abilities, from flying to shooting ice.

Balan Wonderworld will be coming to Xbox One and Xbox Series X in Spring 2021. It will support 4K resolution, HDR and Smart Delivery, allowing Xbox One players to play the title on Xbox Series X at no additional cost. Stay tuned for more details on the title in the coming months.