"We have checked out the critics and your opinions. As you have pointed out, there are still areas where we are not quite there yet," said Morio Kishimoto. 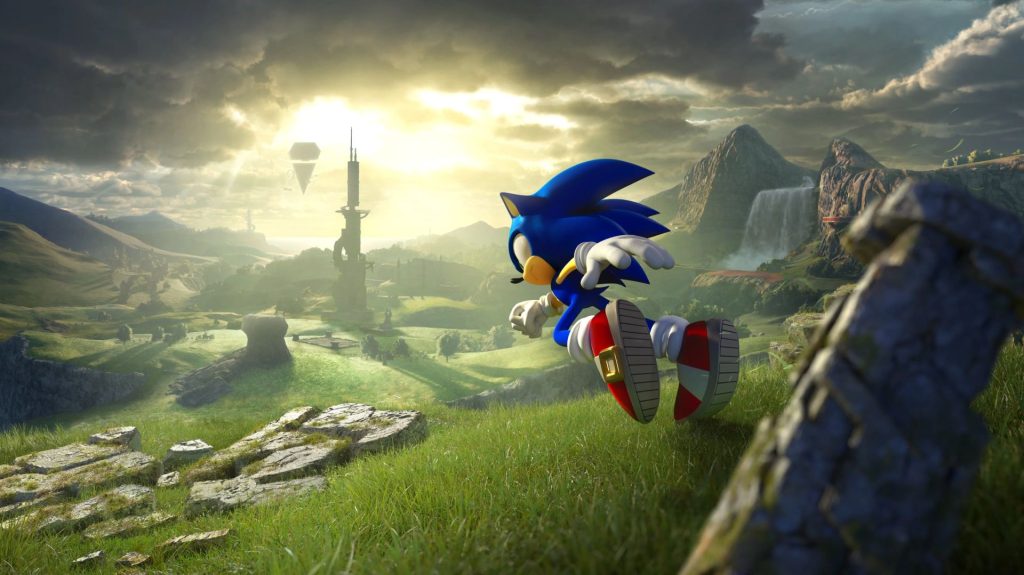 While sales have yet to be revealed, Sega’s Sonic Frontiers has had a pretty enthusiastic response from fans thus far. It had over 19,181 concurrent players at launch on Steam, breaking the series’ all-time record, and users have rated it “Overwhelmingly Positive” on the storefront.

Nevertheless, there’s still a ways to go in addressing various issues. In a recent tweet (translated via DeepL), director Morio Kishimoto apologized due to being busy with the game’s launch. “I am relieved that the release date has arrived and it seems to have reached you all safely.”

Regarding feedback, he said, “We have checked out the critics and your opinions. As you have pointed out, there are still areas where we are not quite there yet, and we will take this seriously as a global playtest.” While “global playtest” could be taken negatively (if the translation is accurate), it indicates that the team is in it for the long haul instead of treating the release as one-and-done.

Sonic Frontiers is out now for Xbox Series X/S, Xbox One, PS4, PS5, PC, and Nintendo Switch. Check out our official review here. New collaboration DLC is out tomorrow, providing Monster Hunter armor sets for Sonic to equip. Other post-launch updates have yet to be detailed, so stay tuned for more information.