Sons of the Forest Delayed to October 2022

The initial May 20th date was "overly ambitious," hence the delay in order to "deliver our vision of the next step in survival games." 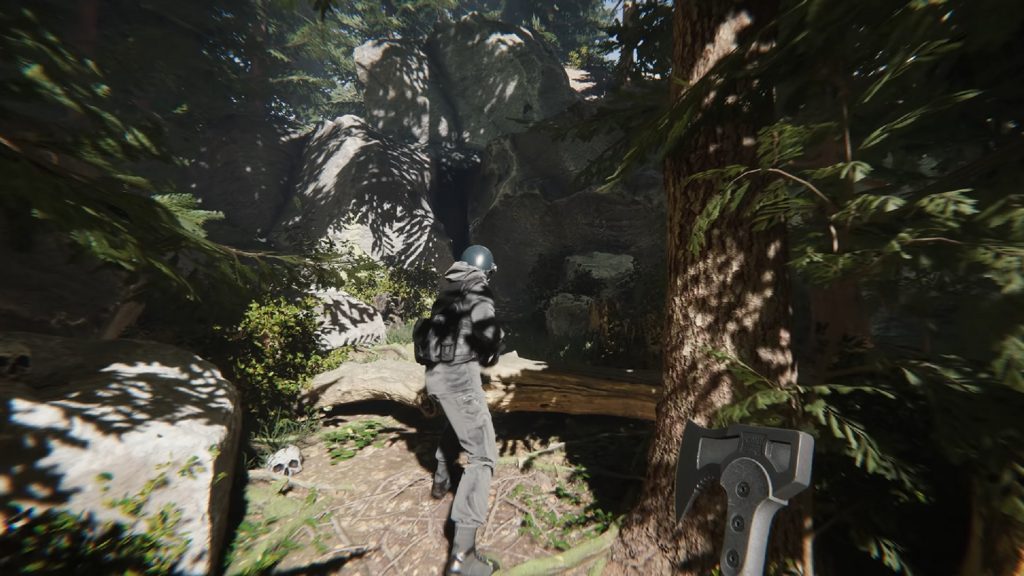 Endnight Games’ Sons of the Forest has faced another. Originally slated to release on May 20th, the first-person survival title is now releasing in October 2022. In a new tweet, the developer said its previous release was “overly ambitious” and that to deliver “our vision of the next step in survival games,” it decided on a delay.

This is the second delay that the sequel was faced – it was originally meant for a 2021 release before being pushed back. The tweet also featured a brief clip of gameplay which included the player chomping down on a fish, erecting a wooden structure, setting up a target and trying to snap someone out of their stupor.

Not much has been revealed about the title since its initial announcement at The Game Awards 2019. But it seems to take place on an island with mutants like the first game and players must scavenge and craft to survive. Of course, there’s a fair bit of weaponry available as well, from knives and wooden spears to katanas, axes, C4, rifles and much more.

Sons of the Forest is currently slated for release on PC. Stay tuned for more details in the coming months.