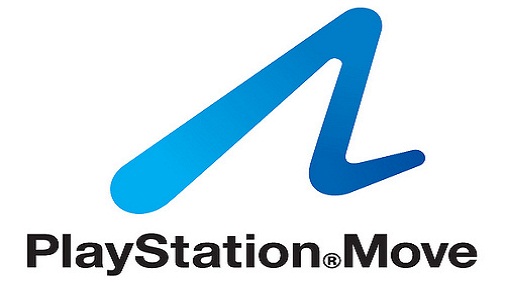 Sony has revealed at GDC that they have shipped 10 million PS Move units, and they consider the device as a “success”.

The figures were revealed by Sony’s Gabe Ahn to GameInformer, and he also revealed the exact amount of units shipped to retailers: 10.6 million.

PS Move has a few killer apps in the pipeline with Sorcery and a new game called Datura scheduled for release this year.

Kinect has sold 18 million units and has been way more successful than Move so far when it comes to sales.