In addition to three new suits and missions, The Heist will also add new crimes and a new faction. 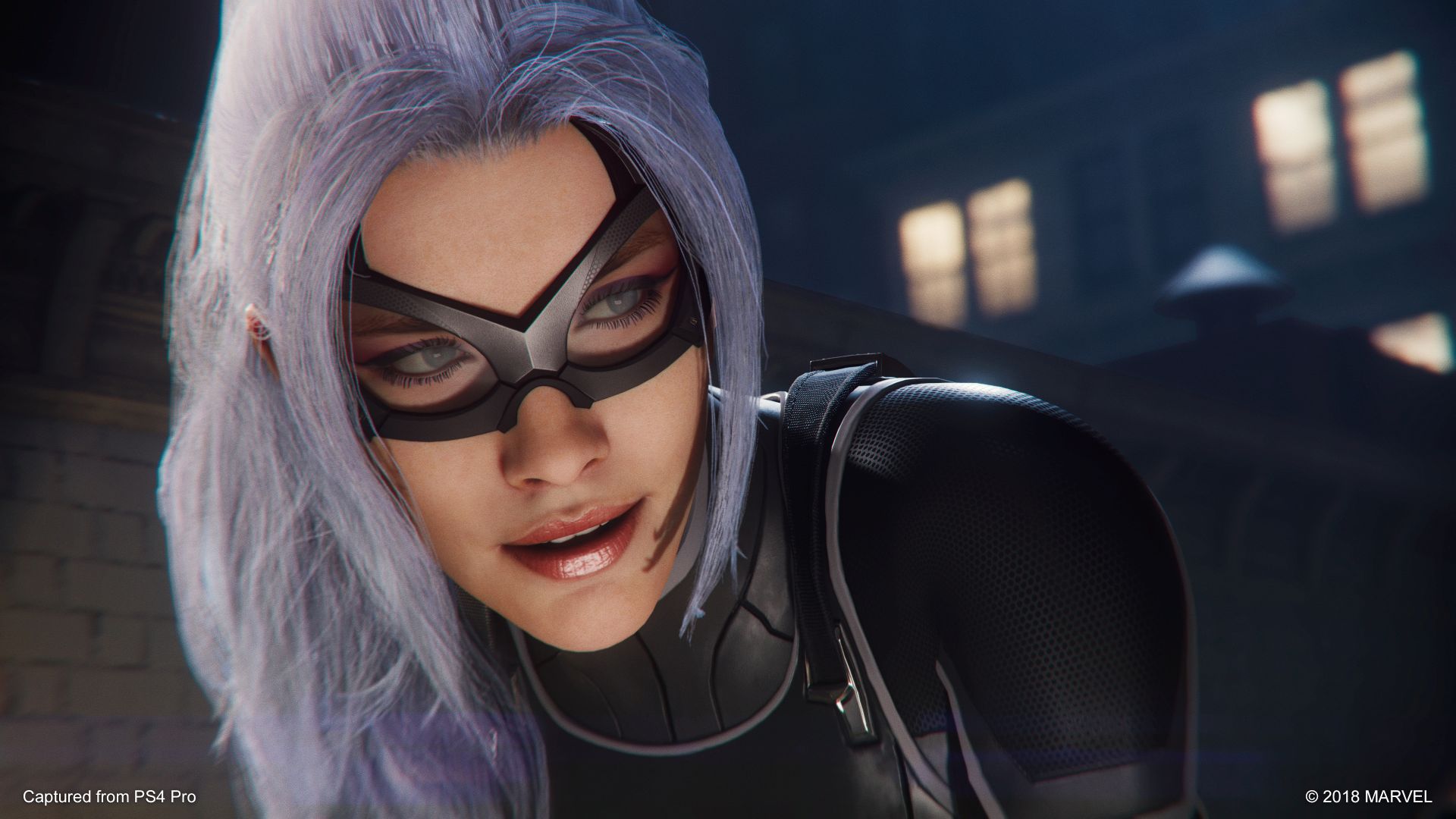 Insomniac’s Spider-Man will be receiving The Heist, the first chapter of a three-part story called The City That Never Sleeps, on October 23rd. To build anticipation for the same, the three new suits included in the DLC have been revealed on PlayStation Blog. Eager collectors, take note. The suits include the Resilient Suit by Marvel’s Garbriele Dell’Otto, the only original one in the lineup.

Others include the Scarlett Spider II and the Spider-UK suit from Spider-Verse. Their abilities are unknown at this point, but discovering them is half the fun. Along with new suits, The Heist will include new story missions centered on Felicia Hardy aka Black Cat, a new faction, and new crimes (which seems to indicate new open world occurrences that Spider-Man can intervene in).

There will also be new trophies and challenges to earn. Of particular note is the New Game Plus update. PlayStation Blog mistakenly noted that the mode would be going live tomorrow (an error that’s since been fixed). However, community manager James Stevenson clarified on ResetEra that it would be coming “soon, prior to The Heist“.

Additional chapters in The City That Never Sleeps saga will be coming in November with Turf Wars and December with Silver Lining. 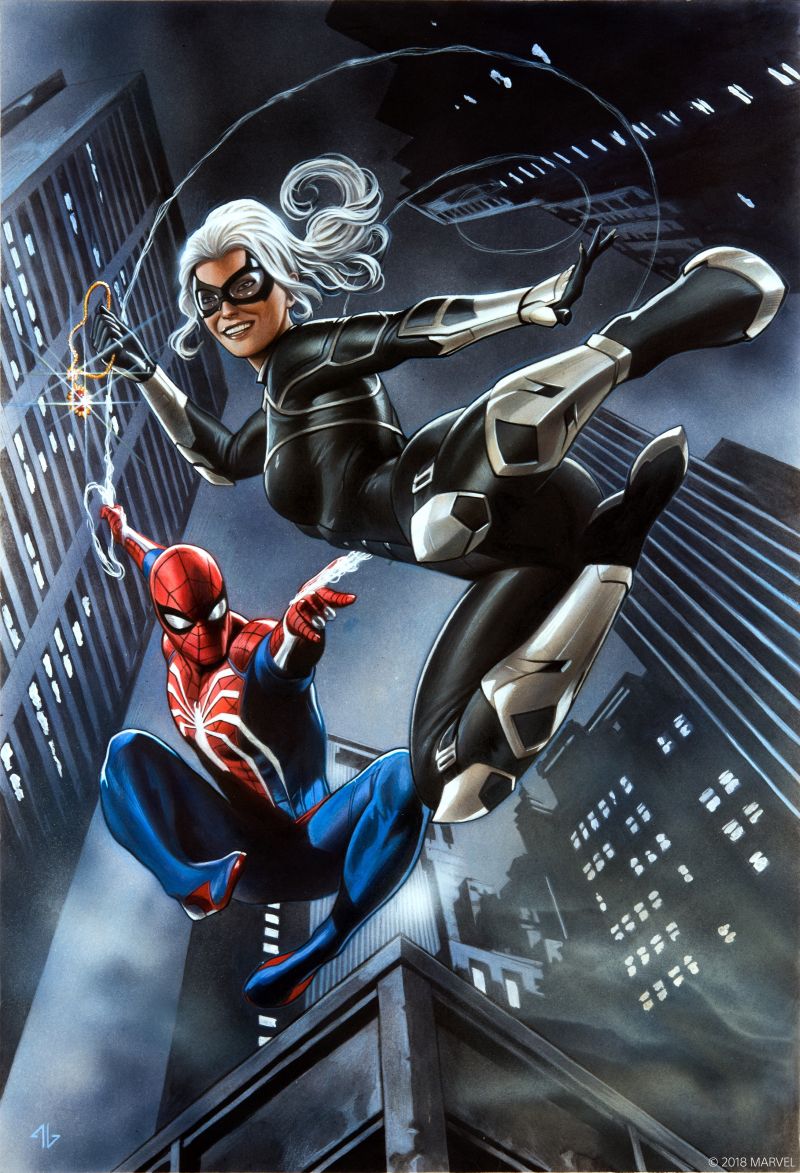 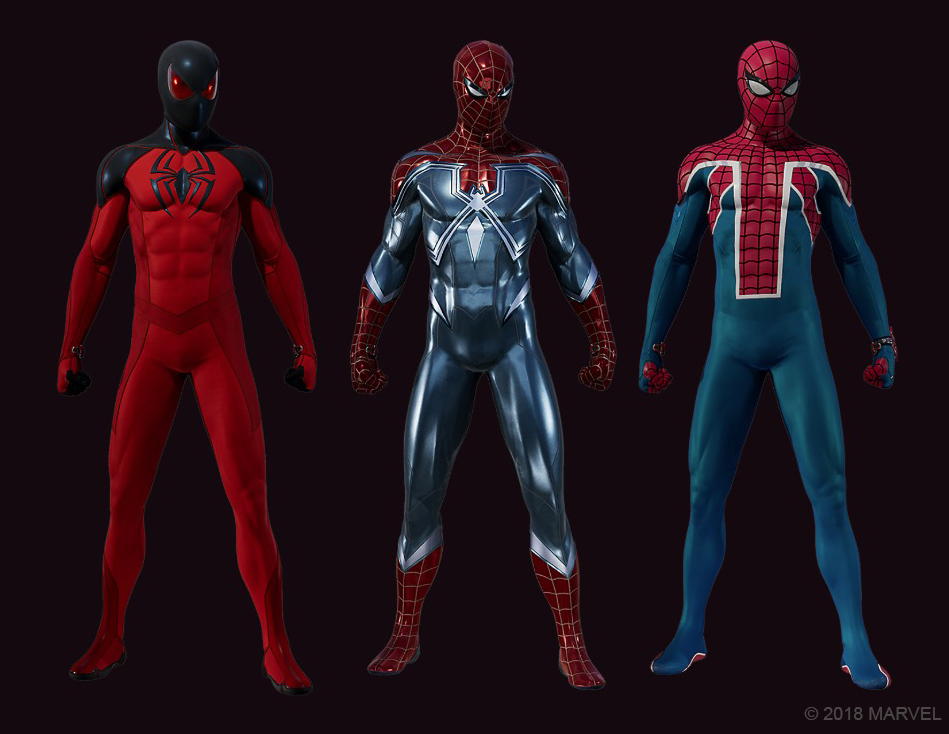