The Tokyo-based developer will develop new triple A titles and utilize “innovative technology”. 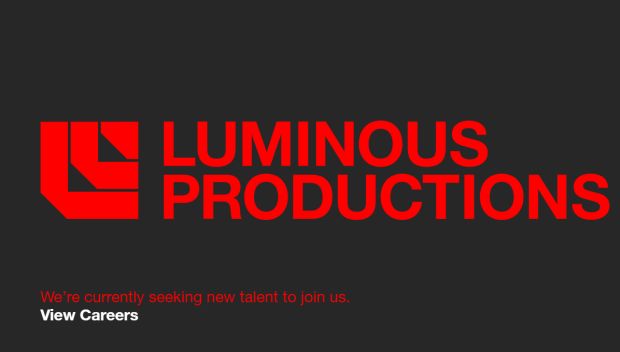 Square Enix has opened a new studio in Tokyo called Luminous Productions. In a recent announcement, the publisher stated that it would have Hajime Tabata, director of Final Fantasy 15, as its COO and studio head. And no, you’re not the only one who noticed that its name sounds very similar to Square Enix’s Luminous Engine.

The purpose of Luminous is “developing new AAA titles, and bringing innovative games and other entertainment content to a global audience.” Another one of its goals is to “utilize innovative technology and creativity to change the future of gaming and entertainment.”

As for the projects that are being worked on, there will apparently be more information later in 2018. There are a number of job openings on its official website but they don’t indicate too much about what’s coming (though the Luminous Engine is mentioned quite often). You can learn more about the company there.

Just because Tabata is head of a new studio doesn’t mean his work is done on Final Fantasy 15. It will have four new DLC packs coming in the near future