Star Citizen is Free to Play Till May 8th

Explore the planet of ArcCorp and pilot a variety of ships for free. 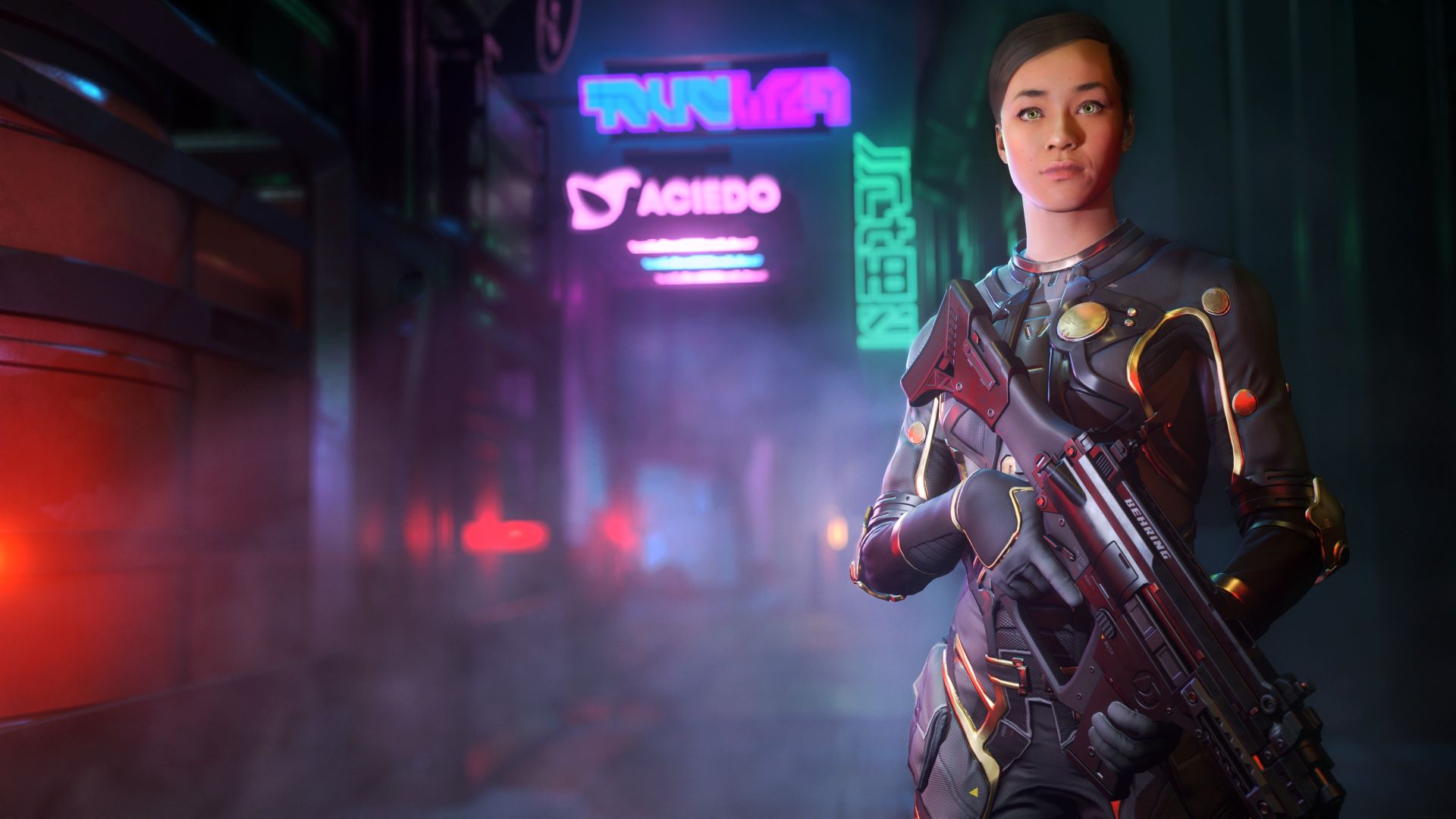 Cloud Imperium Games’ Star Citizen has been in development for quite a long time, and recently passed $218 million in crowdfunding. It’s had some pretty big updates over the years, including the recent alpha 3.5 version which adds an enormous megacity called ArcCorp. If you’re wondering what all the fuss is about, then there’s good news – a free trial week is currently ongoing.

Until May 8th, anyone can try out Star Citizen for free. You simply need to enter the access code provided here and download the alpha version. Players can test out a variety of different ships and vehicles for free during this time. These include the Avenger, Arrow, Prospector, Cutlass Black, and Dragonfly.

You can also try out your dogfighting skills in Arena Commander or partake in multiplayer FPS gameplay with Star Marine. As for the full game and its single-player component Squadron 42, an alpha is coming for the latter in 2020. A beta is also expected in the same year. Stay tuned for more details in the meantime.