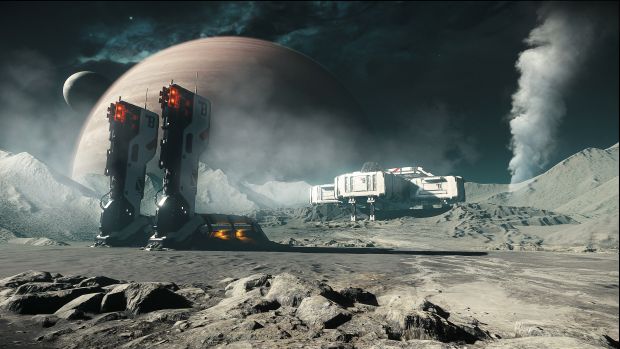 We have slowly been able to learn more and more about Star Citizen and and the single-player campaign Squadron 42. It’s evident that a lot of effort is going into making this single-player campaign impressive, with 475 staff members working on it. Now a new video has been released which showcases the Idris-class warship where players will be stationed.

It’s certainly impressive how Cloud Imperium Games is working on making the warship feel active with crew members who go about doing their jobs and interacting with their player in a very realistic way. It’s also great to see how the team is going about working on this so as to create a very unique experience for the player. For example, each of the crew members move and act differently which adds a lot of personality to them. Additionally, the crowdfunding for the game has passed $179 million and it seems to continue growing at a steady pace.