Both an alpha and a beta for the single player side of Star Citizen will likely come in 2020. 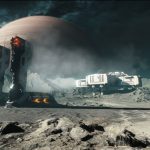 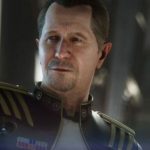 This ship will allow players to develop outposts.

Star Citizen Interview – A Game As Infinite As The Universe Itself

Chatting with the makers of the most ambitious and hyped PC game in history.

They look excellent, as does the game.