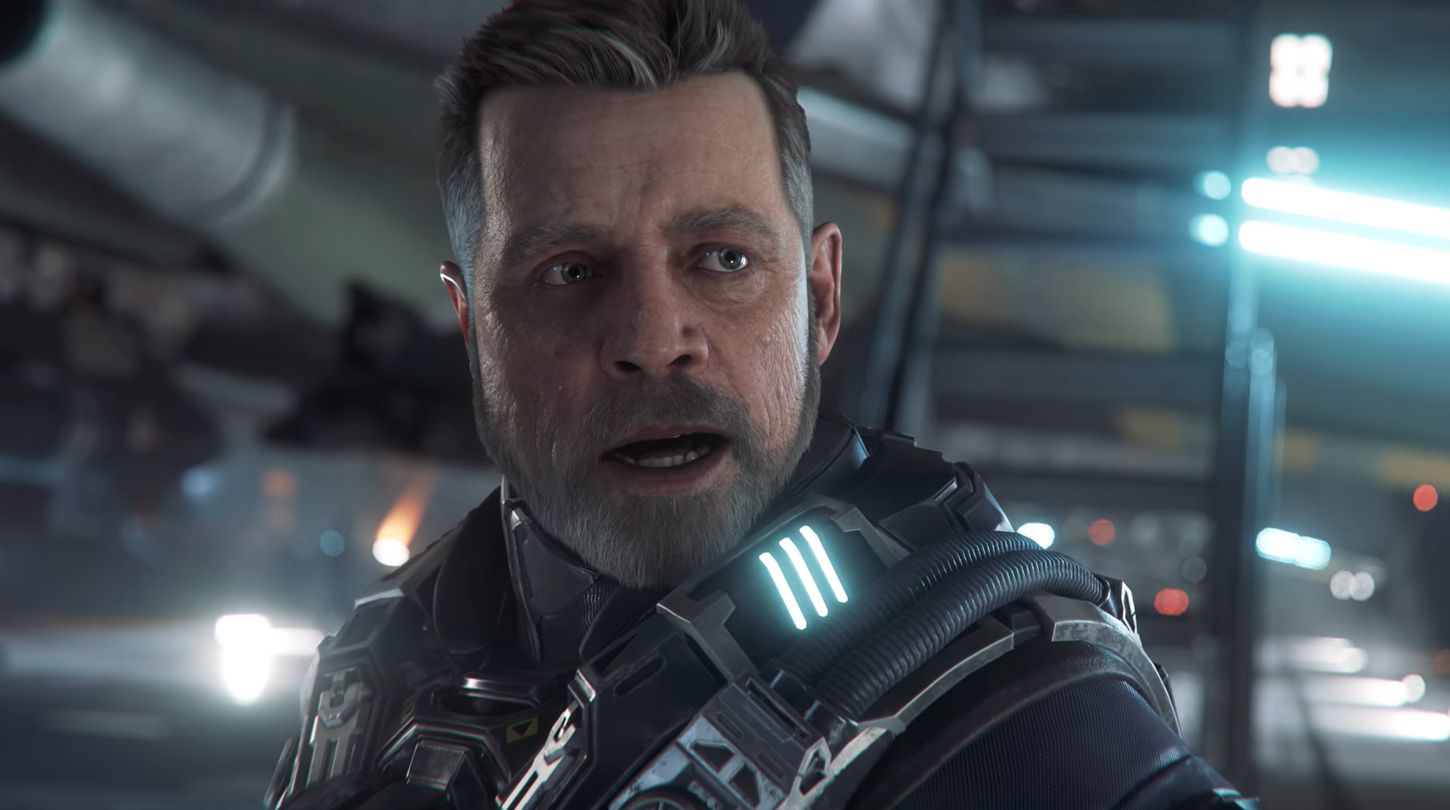 Cloud Imperium Games’ Star Citizen continues to roll onward, with its the single-player space sim campaign Squadron 42 receiving a brand new trailer at CitizenCon. If you’ve never seen the game before, it features an all-star cast of Mark Hamill, Gillian Anderson, Gary Oldman, Mark Strong, Henry Cavill, Andy Serkis, and many more. Check it out below.

Squadron 42 takes place in the year 2945, with the 2nd Fleet battling the Vanduul, a less-than-peaceful alien race. Players will embark on missions to different environments, fighting off the Vanduul (and other enemies like bandits). Some battles will even revolve around massive capital ships, which can be seen in the trailer below.

Squadron 42 will also receive a full roadmap by December, so development is definitely moving forward. It was also revealed that over 2.1 million backers have pledged over $195 million in funding for the game’s development, surpassing its old record. Hopefully, a proper release date for Squadron 42 and the massive Star Citizen will be revealed soon enough.