Check out some of the work that’s been on the upcoming single-player campaign. 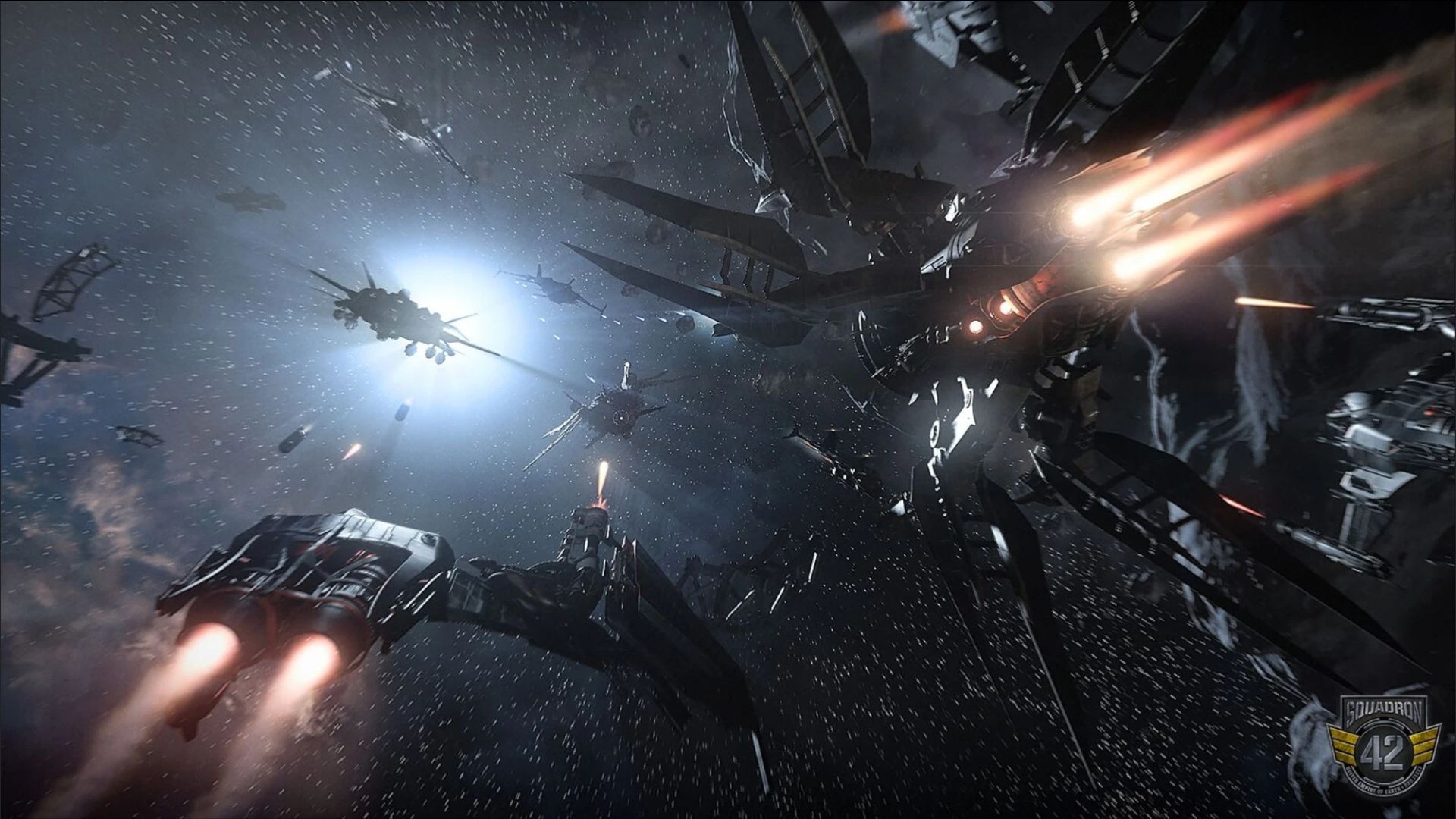 Cloud Imperium Games’ Star Citizen continues to grow larger and larger, especially with the reveal of Pyro, the second system. And while we haven’t seen anything too crazy from Squadron 42, the single-player campaign, the developer has released a visual teaser reel showcasing the work done. Check it out below.

From first person gameplay to different systems and enemies, the teaser certainly looks gorgeous. How well optimized all of this is and whether Squadron 42 will be able to hit its Q3 2020 target for beta access or not remains to be seen. But as it is, there’s clearly a lot of work that’s been done throughout this year.

Boasting big Hollywood names like Mark Hamill and Gary Oldman, Squadron 42’s story will be told in episodes. The first episode promises about 70 missions and 20 hours of gameplay. There haven’t been any updates on Episodes 2 and 3 so suffice to say that there’s still plenty of waiting to do. As always, stay tuned for more details.