Star Ocean: The Divine Force is Out Today for Consoles and PC

The latest title in tri-Ace's sci-fi RPG series stars Raymond and Laeticia, who become mixed up with a strange robot called D.U.M.A. 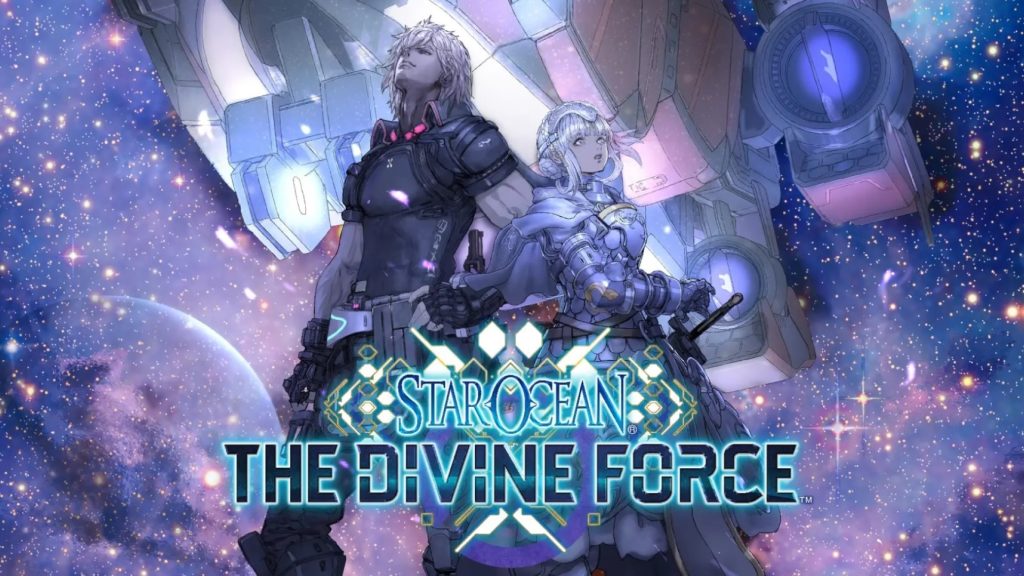 tri-Ace’s Star Ocean: The Divine Force is available today for Xbox One, Xbox Series X/S, PS4, PS5, and PC. As a follow-up to the long-running sci-fi RPG series, the story follows a new cast and their struggles on Aster IV. Check out the latest trailer below.

There are two protagonists to choose from: Raymond Lawrence and Laeticia Aucerius. As captain of the merchant ship Ydas, Raymond ends up stranded on Aster IV after an attack by the Federation ship Astoria. Laeticia is the princess of the Kingdom of Aucerius on the planet, which is at war with the Vey’l Empire.

Despite having separate companions, their lives become intertwined due to the mysterious D.U.M.A. (which the shady Vyrians want for some unknown reason). Featuring new combat mechanics, an open world to explore via flight, and various mini-games, Star Ocean: The Divine Force is a pretty large experience. A timed demo is currently to try on consoles – head here for more details.