After an encounter with the Astoria, Raymond and his crew evacuate to the fourth planet of the Aster star system where a new journey awaits. 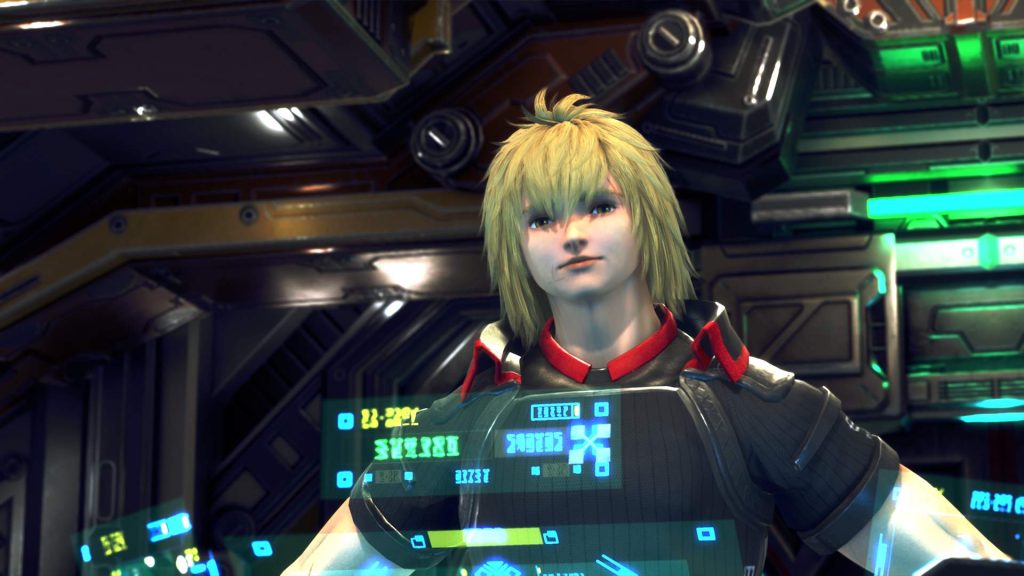 Square Enix recently announced that tri-Ace’s Star Ocean: The Divine Force would release on October 27th worldwide. New gameplay footage was revealed and showcased combat with its link combos, Stop Mode and more. In addition, the opening movie for one of the game’s two protagonists Raymond has been released. Check it out below.

As captain of a space trading ship, Raymond and his crew encounter the Astoria, a battleship of the Pangalactic Federation. The ship suddenly attacks, causing severe damage as the crew eventually evacuates. While trying to save the precious cargo, Elena seemingly sacrifices herself to ensure Raymond makes it out.

With Raymond and navigator Chloe making it out, their escape pods arrive at the fourth planet of the Aster star system. The story presumably starts from here, though why the Astoria attacked and what players will discover remains to be seen. Star Ocean: The Divine Force will release on Xbox One, Xbox Series X/S, PS4, PS5 and PC via Steam. Stay tuned for more details along with Laeticia’s opening movie in the coming months.