Star Wars Eclipse – What is Going on with it?

Since Star Wars Eclipse's reveal a few months ago, reports have incessantly claimed that its development has run into many issues- what exactly is happening behind-the-scenes?

After several leaks having essentially confirmed its existence to many shortly before its announcement, Star Wars Eclipse was formally unveiled in December last year at The Game Awards. Even with all of Quantic Dream’s baggage, with the studio promising an ambitious new Star Wars game set in a fairly underutilized era of the franchise, there were many who were instantly curious to learn more. And while no release date (or even window) was announced for the game, the expectation was that we’d continue hearing more about it as its development continued to progress.

In the weeks since its announcement, however, things have looked pretty grim for Star Wars Eclipse. Reports have heavily suggested that, for a number of reasons, Star Wars Eclipse has run into several major development issues, which, in turn, have slowed the progress Quantic Dream has made on it. That, as you might imagine, has allegedly delayed the game’s targeted launch window as well. If these leaks are indeed accurate, then we might even be possibly looking at a 6-7 year gap between the game’s announcement and its launch. So what exactly is the issue? What the hell is going on with Star Wars Eclipse?

Before we get into that, let’s talk a little bit about two crucial things- what Star Wars Eclipse is even going to be, and the many internal issues Quantic Dream has had that have come to light in recent years. There’s a lot less to talk about where the former is concerned, so let’s start with that.

Quantic Dream shot to fame in 2010 with Heavy Rain, and from then until down, the studio – which has also gone on to make Beyond: Two Souls and Detroit: Become Human – has been associated with a very specific type of game. Linear, story-driven, choice-based, cinematic adventure games that rely heavily on interactivity and QTEs rather than traditional action-adventure gameplay. It seems, however, that that’s now what Star Wars Eclipse will be.

Officially, all that Quantic Dream has said about Star Wars Eclipse is that it’s an action-adventure game, set in the High Republic era, focusing on multiple characters, and featuring a choice-driven branching narrative. On paper, that makes it sound like the quintessential Quantic Dream game, but wrapped up in Star Wars clothing, though leaks have repeatedly claimed that that won’t be the case. Allegedly, Star Wars Eclipse will feature traditional action combat, an open world setting, and perhaps even multiplayer elements.

Of course, even though they come from credible sources, these are still just leaks, and not officially confirmed- but it would definitely make sense for Quantic Dream to shake up its formula and expand the scope of its productions for a Star Wars game. Then again, the fact that we still don’t even properly know exactly what kind of game Star Wars Eclipse is going to be maybe isn’t the most encouraging sign of where the game is right now- but I’ll get to that in a bit.

But of course, Quantic Dream has other, far more severe issues that it’s been struggling with over the last few years. From 2018 until now, multiple publications have published exposes that have brought to light the many crippling issues that plague the company’s inner workings, with president David Cage and general manager Guillaume de Fondaumière having been accused of fostering and encouraging a toxic, oppressive culture, entailing racism, sexism, homophobia, severe mismanagement, crunch, and much more. Unsurprisingly, these issues have been serious enough to enough result in legal proceedings, with many cases brought against the company still pending. 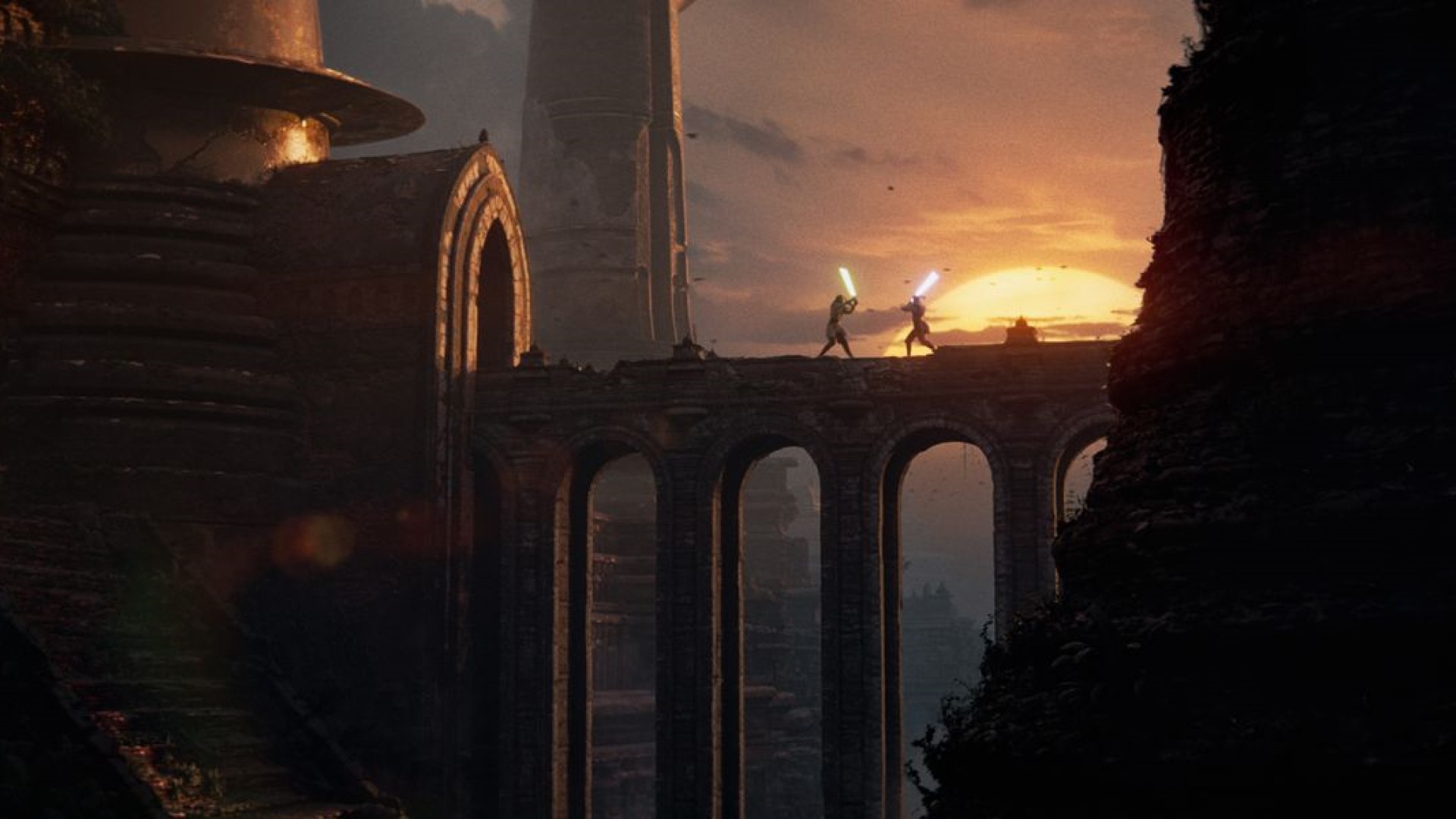 That’s had an affect on its inner workings as well, apparently, and as per reports, it’s one of the main factor that has slowed the development of Star Wars Eclipse, which is what we circle back to. Time and time again since the game was unveiled in December, leaks – mostly from known insider Tom Henderson – have claimed that the game’s in a bit of a mess right now, that things are moving slow behind the scenes, and that the game might not be out until as late as 2027 or 2028.

And apparently, Quantic Dream’s workplace issues are one of the bigger reasons for that. That shouldn’t be surprising to anyone, of course- the severity of issues at the studio that have recently been brought to light and the controversy that that’s created for the studio has, according to reports, significantly hurt its ability to recruit people to develop the games it wants to develop. Allegedly, the CG trailer from December (which was supposedly not made in-house by Quantic Dream itself) was meant as more of a recruitment call than anything else, though it apparently hasn’t worked out too well.

It was recently found that Quantic Dream had been altering the “published” dates for various job listings on its website, making it look like they’d been published much later than they had been, so as not to give the impression that they haven’t been able to fill those positions. The company’s general manager Guillaume de Fondaumière did recently say that its workforce had increased by 50% in 2021, and that production on all of its projects was moving along “serenely”, so there’s that. Exactly how much of that is meant to assuage concerns and how much reflects the current state of things remains to be seen. 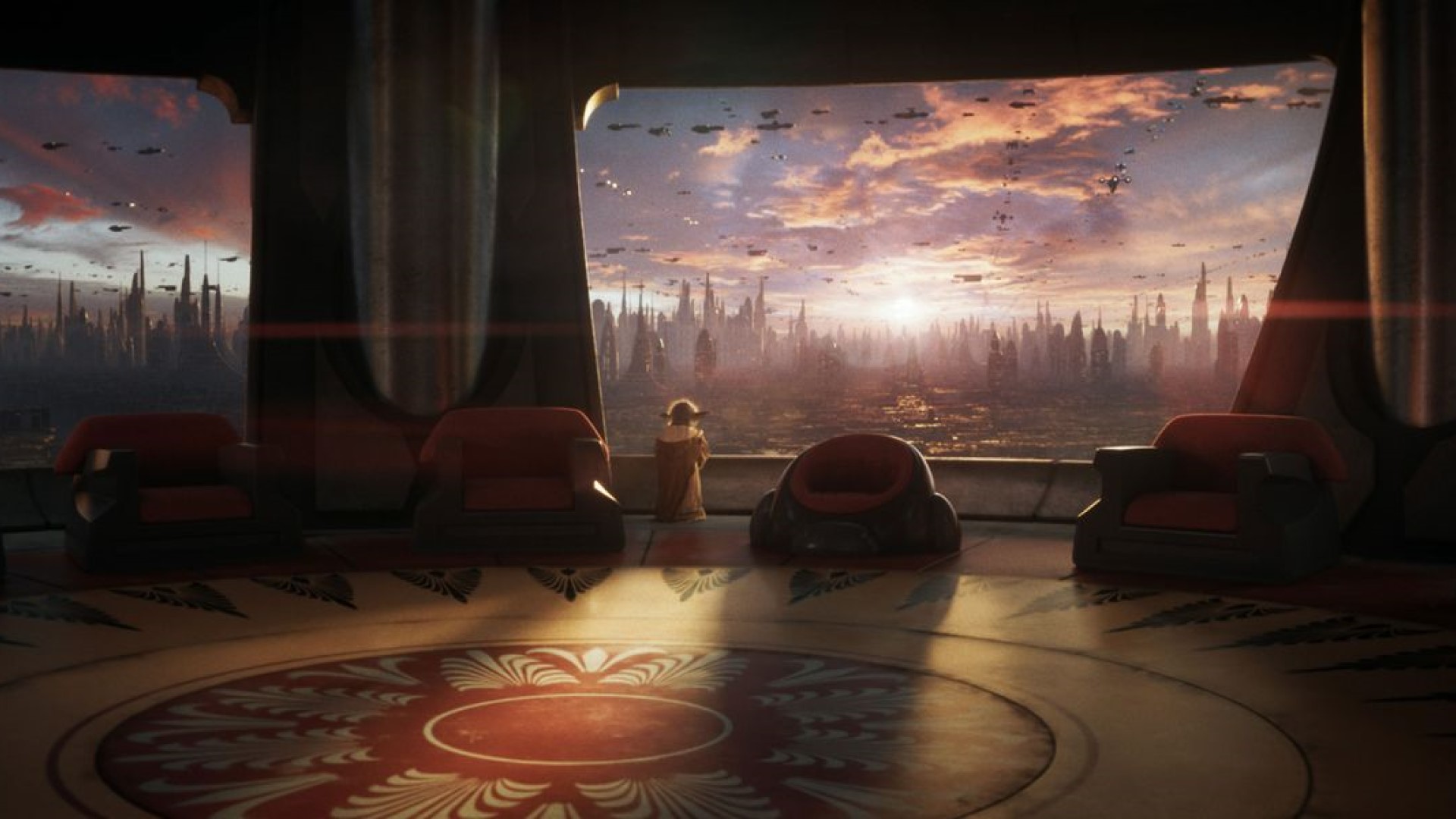 Meanwhile, another factor that leaks have brought up as being a hurdle for Star Wars Eclipse and its development is Quantic Dream’s engine. Of course, having worked on games like Heavy Rain, Beyond: Two Souls, and Detroit: Become Human, Quantic Dream has, until now, used an engine that’s specifically built to enable the development of those kinds of games. But Star Wars Eclipse – which is allegedly a full open world action game with multiplayer elements – is too much for that engine to handle. Apparently, the game has been in development for about 18 months at this point, but there’s still no playable version of it at Quantic Dream.

When asked about these supposed development issues and if the game had been internally delayed, a Quantic Dream spokesperson recently told GamesRadar that the game hadn’t been delayed, because Quantic Dream never announced a release window to begin with. That statement doesn’t exactly inspire a ton of confidence. For starters, because the game has reportedly been delayed internally, due to internal issues, so whether or not it had an officially announced release window is irrelevant. More importantly though, the fact that Quantic Dream’s official communication in response to these incessant reports has chosen to fall back on a technicality rather than actually saying something material that directly addresses what’s been reported doesn’t exactly bode well for the condition the game might be in right now.

Of course, there are several other factors that could be at play that might help Quantic Dream turn things around for Star Wars Eclipse. Leaks claim that the studio’s got a second game in the works – a dark fantasy game called Dreamland, which is apparently much further along in development than any other project at Quantic Dream. Once that game is done and has been released, maybe that could free up a good chunk of the studio to move over to Star Wars and focus on its development. Meanwhile, Quantic Dream also announced a new studio in Montreal earlier this year, and Montreal is, of course, a hotbed for video game development, so they’ll be hoping that studio helps make up for its current staffing issues in Paris. 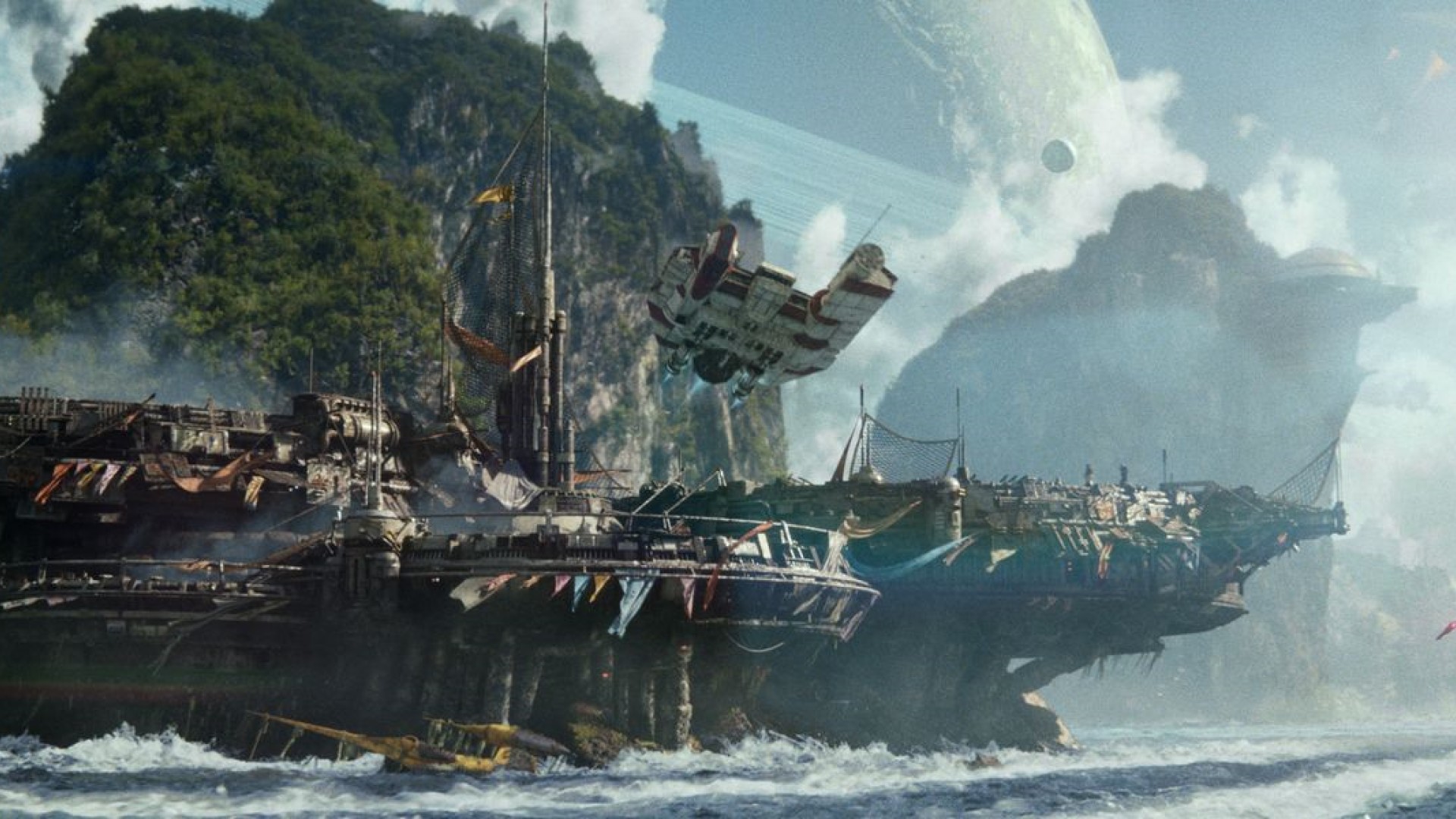 Either way, it doesn’t look like Star Wars Eclipse is very far along in development, and clearly, we’re going to have to wait a long, long time to not only play it, or even to see it in action, but even to officially find out what kind of a game it’s going to be. Our biggest hope right now is that Quantic Dream sorts out its internal issues- because if that happens, everything else automatically falls into place.