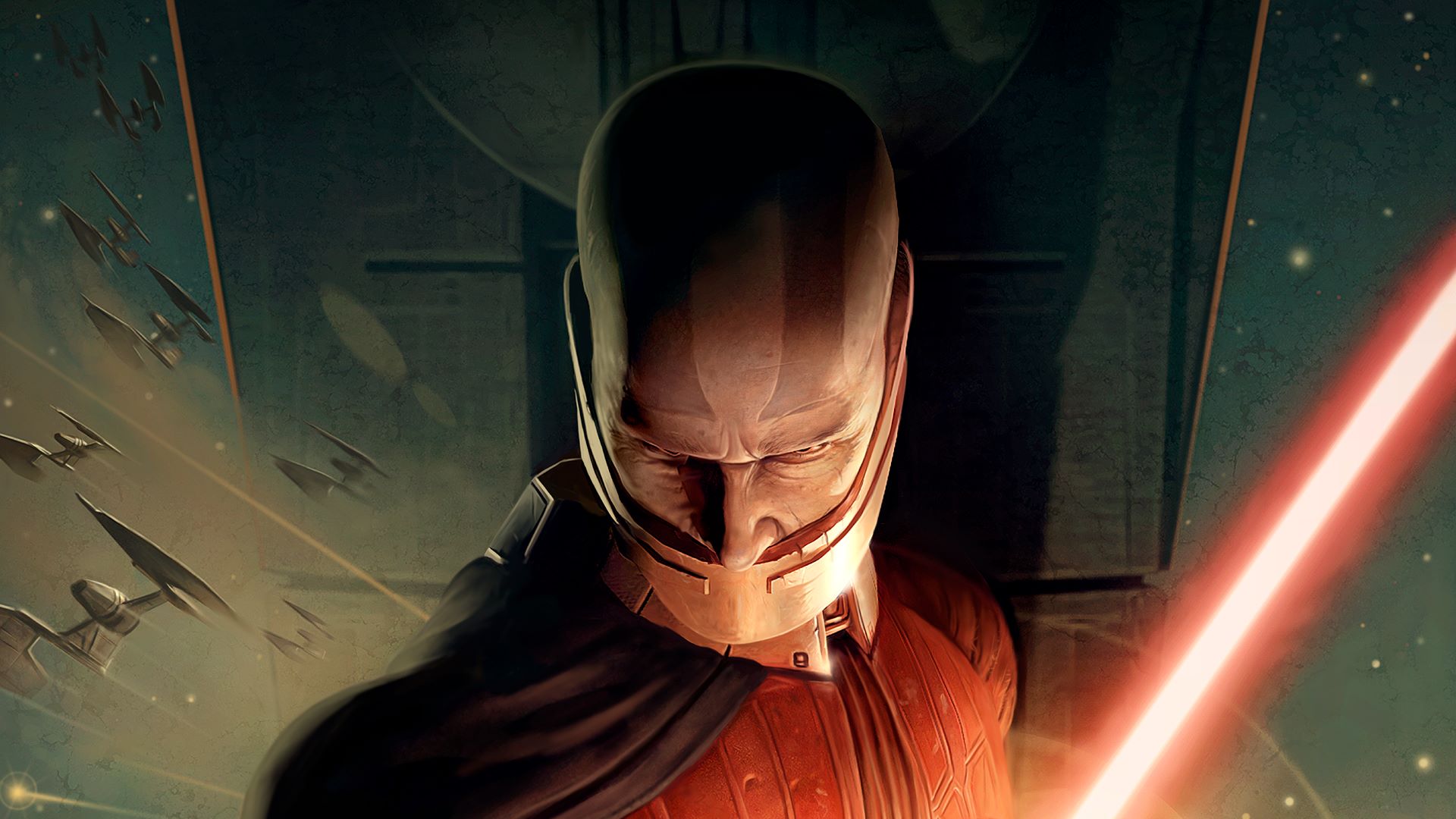 Star Wars: Knights of the Old Republic and its sequel remain some of the most beloved and well-regarded RPGs to date, with excellent narratives, compelling writing, and an understanding of the Star Wars universe unlike anything else we’ve ever seen. A sequel to the RPGs has been one of the most hotly demanded games by the masses for years and years- but sadly, that hasn’t materialized into anything.

According to legendary writer Chris Avellone, though, who also served as the writer on the Obsidian Entertainment-developed Knights of the Old Republic 2, the development team had plans for a third game as well – seeing as they had always envisioned Revan’s arc as a trilogy – and in that hypothetical third game, players would have gone up against monstrous, ancient, all-powerful Sith Lords who would have ruled not solar systems, but entire galaxies.

“When we finished the second one we were all trying to restore our lives back to sanity,” Avellone told VG247. “We did start working on the third game pitch, because we always imagined the trilogy. Even when working on the second game, we [tried] to foreshadow what Darth Revan was doing in the second game, and he wasn’t always just ruthlessly and mindlessly blowing everything up. He actually had a larger plan because there was some greater manipulation and threat going on.

“The third game involved you, as a player character, following where Revan went and then taking the battle to the really ancient Sith lords who are far more terrifying than the Darths that show up. These guys would just be monsters. These would have a level of power that was considerable, but at the same time you’d be able to dig more into their psychologies, and their personalities, their history, and even how they dealt with the player, how they talk with the player, the different powers they cultivated and developed, and for some of them like – they’re the ancients, so they’re not just ruling a solar system, [but] swathes of the galaxy.

“So the places you travel to [you’d see] how they left their stamp on that world, or that solar system, or whatever collection of moons. You’d see how horrible that was. Part of that environment would tell a story about that. [That] would be a great, epic way to end the trilogy. The Old Republic are out there. We just didn’t get a chance to do it.”

Avellone also spoke a little bit about why a third game never entered development, mentioning that though Obsidian wanted to get started on the project, BioWare – who developed the first KOTOR – also had ambitions for another sequel. Though they tried and tried repeatedly, their ambitions could never come to fruition.

“I think part of the reason, and I’m just speculating, is that I think there was a team internal at LucasArts at the time that wanted to do it,” said Avellone. “So obviously they would have gotten priority over us. So I think that was one factor. Another factor is I think that… BioWare tried to do it a few times. They tried to pitch it and tried to pitch it, and were like, ‘Hey, we’re going to do a third game.’ But it just never seemed to actually go anywhere.

“So I don’t know whether people didn’t think there’d be enough sales, [or if] they didn’t care about doing a single-player game. I know a ton of people who would want to play it, but obviously, maybe those numbers aren’t big enough, or whatever, so I don’t know what the deal was. So [the answer] is ‘I don’t know.'”

It’s a real shame that a Knights of the Old Republic 3 could never materialize, especially when you look at the ideas Obsidian had for its story- it really would have been something worth experiencing. That said, Chris Avellone has also served as a writer on the upcoming Star Wars Jedi: Fallen Order – a game that allegedly puts a huge emphasis on narrative – so it’s not like we don’t have anything else to look forward to.