As per Kotaku's Jason Schreier, BioWare tried "more than once" but had "no luck." 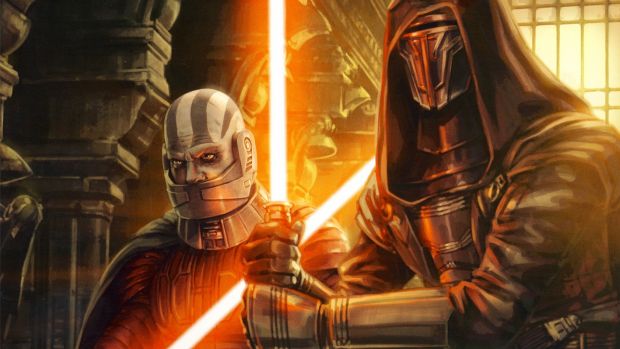 What about BioWare though? Though the company is focused fully on its looter shooter Anthem, surely there’s been some desire to create a single-player focused Star Wars title? This is the studio that created Star Wars: Knights of the Old Republic, after all. As it turns out, BioWare did “try” according to Kotaku’s Jason Schreier on Twitter.

In a recent tweet, Schreier said, “They’ve tried to make it happen, more than once from what I’ve heard. No luck.”  The reasons why it never worked out could be manifold, but as it stands, anyone who was hoping for a single-player KOTOR sequel will have to keep waiting. In the meantime, Respawn’s Star Wars Jedi: Fallen Order is currently slated to release in Holiday 2019.

They've tried to make it happen, more than once from what I've heard. No luck