The space-faring RPG has "some more hooks in it" that will facilitate those who just want to keep playing (while also having main quests to clear). 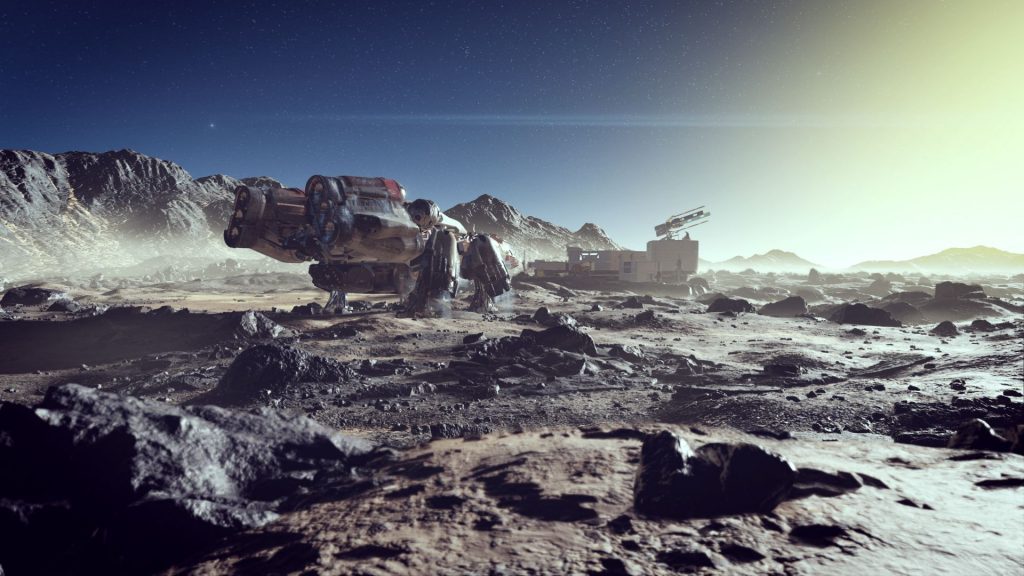 Starfield is a game of several firsts for Bethesda Game Studios. It’s the studio’s first new universe in more than two decades; ventures into outer space and explores the great beyond; and is developed using the new Creation Engine 2. Despite all of that, it still has many of the tenets that define a Bethesda title like first and third person modes. Director Todd Howard even says the structure is “kind of like Skyrim.”

Much like the latter, it will have one playing for a long time. Speaking to The Telegraph, Howard spoke a bit about the design for cities while touching on how rewarding the experience would be. “I don’t want to set any crazy expectations for that. You know, we have cities and we build them like we built the cities we’ve built before. And we have lots of locations that we’re building like we’ve built before.

“And we want that experience of you exploring those to be, you know, as rewarding as we’ve done before. There are some different spins on that given the subject matter, but we like that about games. We want to point in a direction and walk and have our curiosity be piqued, and hopefully rewarded.”

He then added that it’s going to be “very big.” “People are still playing Skyrim and we have learned from that. We spent more time building Starfield to be played for a long time, if you so chose that you just wanted to keep playing it. It’s got some more hooks in it for that, that we added later to a game like Skyrim… while still making sure that somebody who just wants to play it, and go through the main quests and ‘win’, or feel they’ve accomplished something large is doable.”

So if you’re keen on going through Starfield for a one-and-done experience, then Bethesda has you covered. It should be interesting to see how mods will be handled, since that’s one reason why The Elder Scrolls 5: Skyrim remains popular till this day. We’ll have to wait and see especially because Starfield releases on November 11th 2022. It will be available for Xbox Series X/S and PC along with Xbox Game Pass.